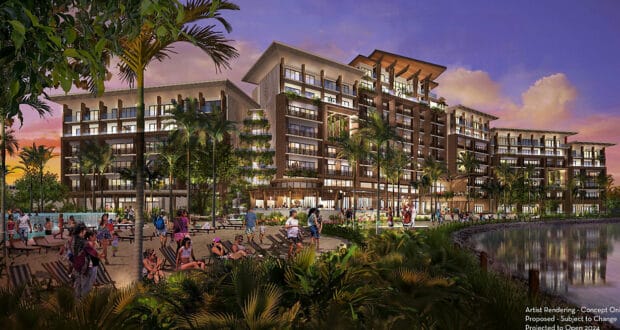 Just about one month ago, Disney announced that it would be building more Disney Vacation Club Villas at the popular deluxe hotel, Disney’s Polynesian Village Resort. The announcement came after a string of other changes were made to other Deluxe Resorts. Disney’s Grand Floridian Resort & Spa is adding more DVC rooms to its property. Disney’s Contemporary Resort had a number of rooms converted to be themed after everyone’s favorite family of superheroes — the Incredibles. Polynesian Village had also recently seen some rooms at its Resort updated to feature Disney’s first Polynesian princess, Moana. 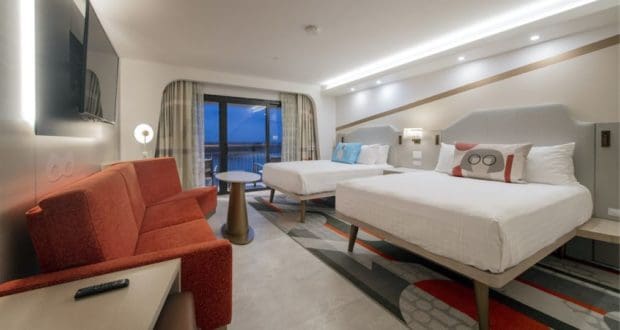 The announcement of the construction of DVC Villas came on the same day that Disney announced that Polynesian’s popular Spirit of Aloha dinner show would not be coming back. And we are now learning that the area that formerly housed the dinner show will be demolished to make way for the DVC Villas.

Disney recently filed permits for the construction of the Polynesian Resort Villas, and we are now getting a look at what part of the project will look like. As you can see, along with the Villas, there will also be a new parking lot and a swimming pool. There will also be a water activity pool, which will seemingly be a kid’s pool for younger Guests. 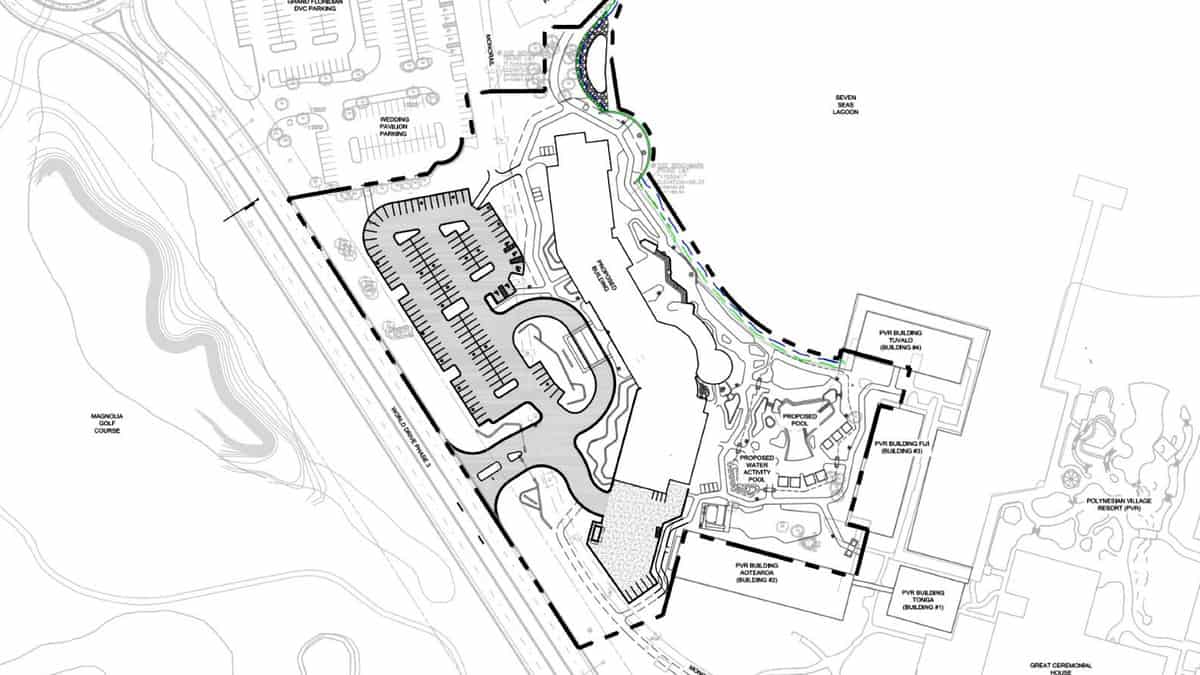 Disney has not given an official opening date for the new Polynesian Resort DVC Villas, but did say that they hope to have them open sometime in 2024. In addition to the new parking area and swimming pools, there will also be new shopping and dining locations added to the area. There are already DVC Villas at the Resort that will remain open and available for booking. 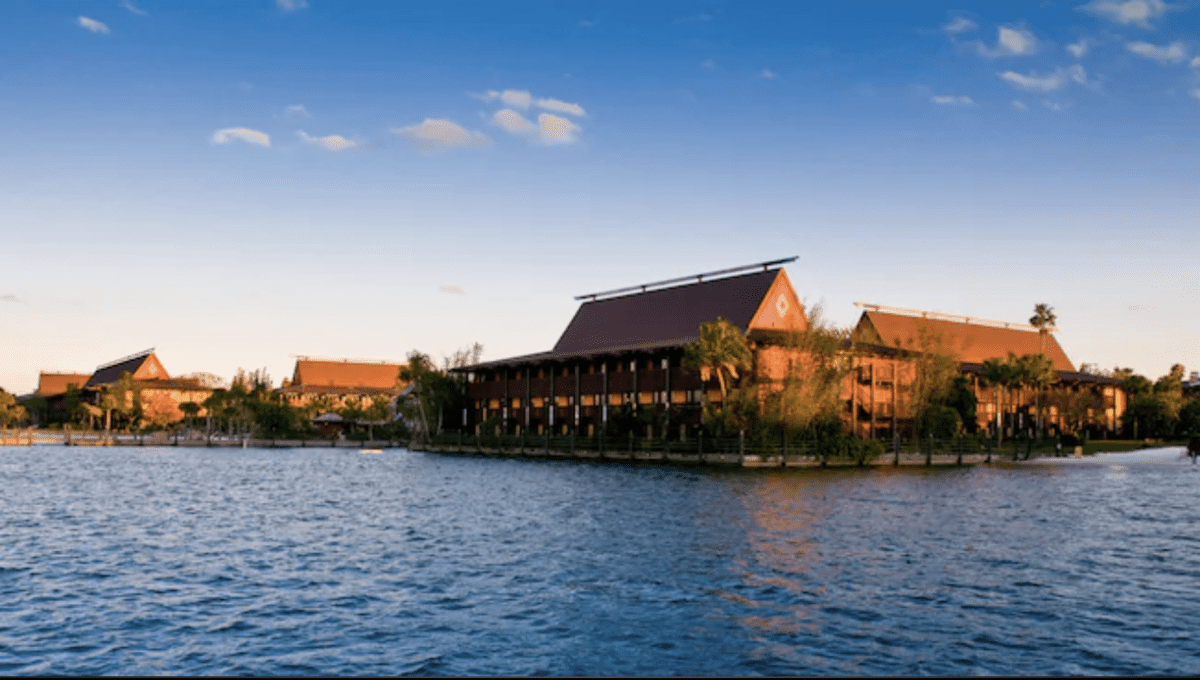 Disney currently offers Disney Vacation Club members Villa accommodations at the following Resorts: Boulder Ridge Villas at Disney’s Wilderness Lodge, Bay Lake Tower at the Contemporary Resort, Grand Floridan Resort & Spa, Animal Kingdom Lodge, the Beach Club, the BoardWalk, and Polynesian Village. While DVC members can choose to stay in Villas (which will cost more points), they can also choose to stay in any one of the hotels on Walt Disney World Resort property.

2022-04-13
Krysten Swensen
Previous: Are These Table Service Restaurants Overrated? You Decide! Round 2!
Next: Enjoy an Out of This World Meal at Space 220 Restaurant!