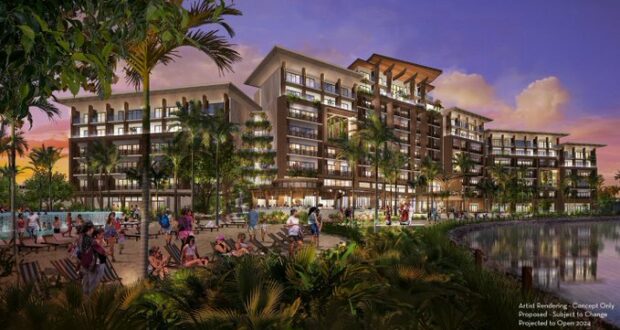 Disney has just announced a new expansion at the Polynesian Village Resort near Magic Kingdom!

We first learned that Disney’s Polynesian Village Resort would be getting new theming in some of its rooms; this time, Moana would join the line-up. Then Disney reimagined some of the Guest rooms at Disney’s Contemporary Resort so that everyone’s favorite family of supers could be a part of the fun! The Grand Floridian Resort is currently undergoing a transformation with its Disney Vacation Club rooms, and we just learned that the Boardwalk Inn near EPCOT will be getting its very own upgrades! 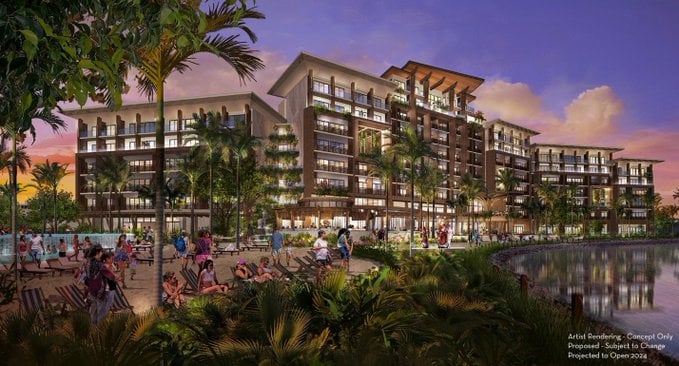 Today we have learned that Disney’s Polynesian Village Resort will get yet another surprise, and it’s a big one! The Resort Hotel will be getting a brand-new addition, which is slated to be completed sometime in late 2024. It will be an expansion of the Disney Vacation Club at the Polynesian Village Resort and will include brand-new Guest rooms, new offerings in Guest recreation, new dining locations, and more!

We are so excited to share this news with you, and we will keep you updated as transformations continue to make the Walt Disney World Resort more magical, more exciting, and more spectacular than ever before!