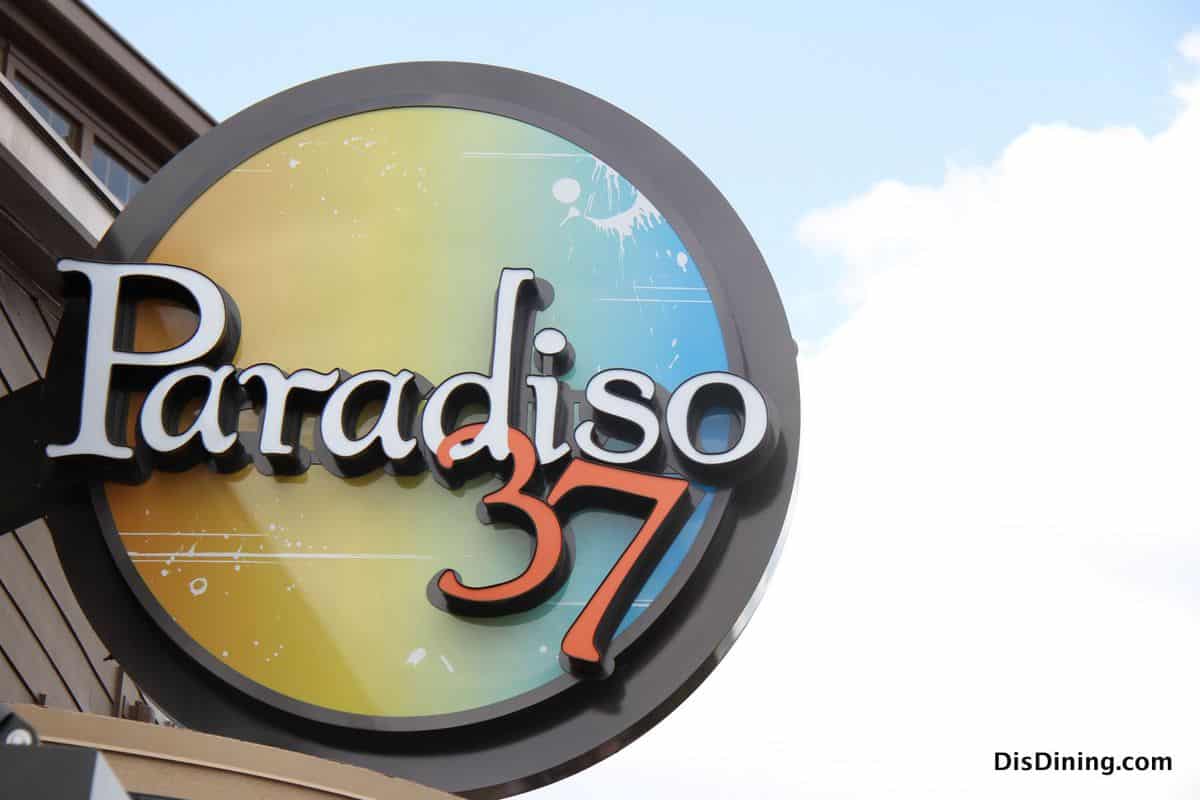 Paradiso 37 is not one of Downtown Disney’s most iconic restaurants like Fulton’s Crab House or Rain Forest Café, and can even be missed among the hustle and bustle of Pleasure Island. The restaurant offers a more casual dining experience while still keeping things upscale. Depending on the time of day you are visiting, the personality of the eatery can be vastly different.

During lunch hours the place is quiet and laid back. Once night falls the atmosphere transforms into a fun and hip Latin restaurant, often featuring live music outside. No matter which experience you prefer, the restaurant is still at Disney and therefore family oriented so don’t worry about whether or not to bring kids here.

On this occasion we chose to have lunch, for the restaurant is quieter then. Very few people were dining and there was no wait to be seated. If you are coming for dinner though, I suggest making a reservation, as the restaurant can get pretty full. One thing you are sure to notice upon entering is the enormous bar in the main dining area with its floor to ceiling display of bottles and bottles and bottles of liquor, which really gives the restaurant some character. For lunch the bar was open but rather empty.

The restaurant takes part of its name from the 37 North, Central, and South American countries that the cuisine is inspired by. This gives guests a wide variety of dining options from a cheeseburger to Columbian Cornish hen, allowing you to make your experience as exotic as you want. The servers are very helpful when it comes to describing any part of a dish you may be unfamiliar with.

For lunch, we ordered a variety of what the restaurant has to offer. I chose the chicken burrito, which has more exciting ingredients than the average burrito. Instead of the usual, this burrito had peppers, squash, onion, cheese, and was topped with a delicious sweet chipotle BBQ sauce. I definitely wanted more of that sauce! It was sweet with a bit of heat behind it, but nothing too spicy that would overpower the rest of the burrito. It was served with cilantro lime rice, which reminded me of Chipotle’s, and black beans with sour cream drizzled over top.

My other dining companions chose the cheeseburger, the bacon and pineapple burger, and the chicken enchiladas. The cheeseburger was declared good, but nothing too special. The bacon and pineapple burger has more intrigue with its sweet and savory combination. The crispy, salty bacon paired well with the juicy and sweet slice of pineapple, and it was decided that no condiments or sauces were needed.

The chicken enchiladas were fried, which I wasn’t expecting. There are two sauce choices, guajillo, a tomato based sauce, or mole verde, a spicier green sauce. The guajillo was chosen, which was declared a good decision because by the end of the meal the heat of this less spicy sauce was getting rather intense. On top of the enchiladas were lettuce, pico de gallo, and some queso fresco. The enchilada was also served with cilantro lime rice and black beans.

While dessert at Paradiso 37 is delicious, especially the churros and sopapillas, we were simply too full to order any on this visit. Overall, it’s a fun restaurant with Latin flare and a nice view of Village Lake. Nothing is to die for, but nothing is bad either. If you are really craving Latin food there are other places I would recommend first, but if you want some decent food and a fun atmosphere, then Paradiso 37 is the place for you.

Food – You’ll probably have better luck sticking with the more Latin options for the price, but there is definitely something for everyone here.

Atmosphere – Paradiso 37 gets top marks here. The restaurant is laid back during the day and high-energy at night.

Service – Helpful with some of the uncommon menu items.

Tips – If it’s cool, enough I highly recommend sitting outside. The view of the lake, Saratoga Springs, and Characters in Flight along with the live nightly entertainment is great. 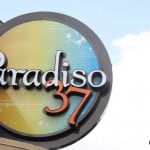 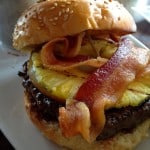 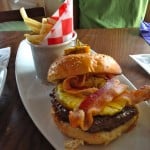 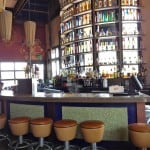 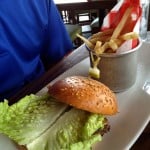 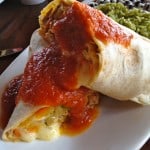 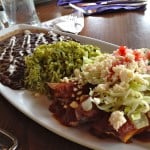 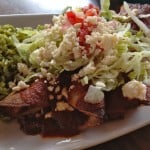 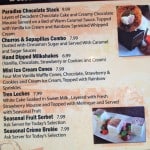 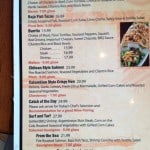 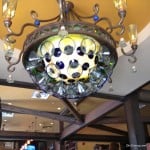 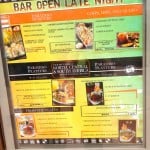 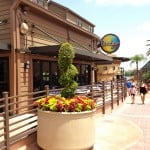 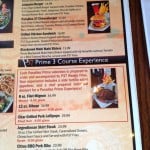 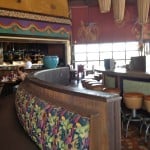 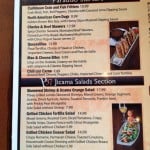 2012-08-14
MichelleB
Previous: Epcot International Food & Wine Festival Eat to the Beat
Next: Reservations for Be Our Guest Start August 20th at 7AM!!!