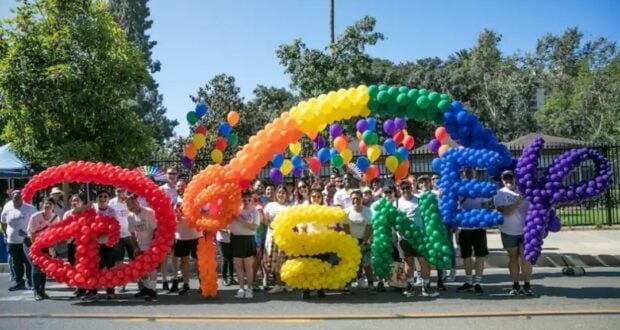 Pride Isn’t Over for Many Cast Members 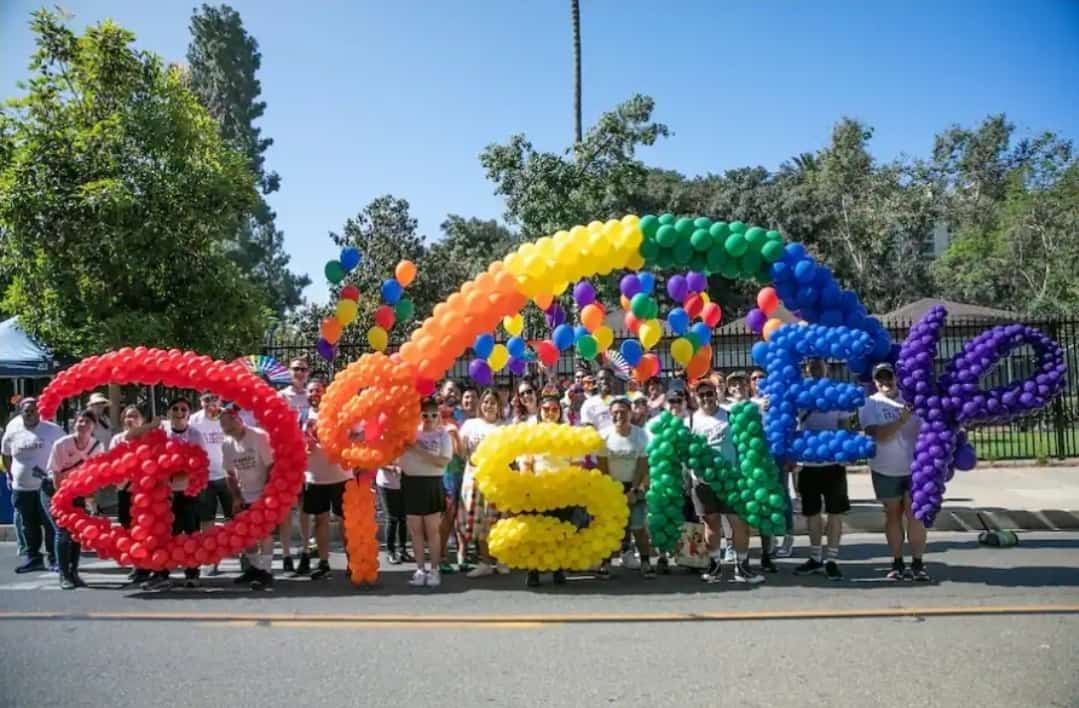 June may be over but that doesn’t mean Pride is! Orlando historically has celebrated Pride in October as well as June and that tradition will continue this year. In keeping with its support for the LGBTQ+ community, there will be a Disney presence at the parade as Cast Members march, dance, and sing together down the parade route.

The parade is hosted by non-profit organization “Come Out With Pride” who states that their mission is to positively impact their community stating that they aim  “To produce an annual pride event that fosters a sense of community, encourages LGBTQ+ citizens to live openly and with pride, and educates the general public of our shared cultural heritage.” They further state, “Celebrated in October, Come Out With Pride welcomes everyone from Central Florida and beyond to come together and #KeepDancingOrlando” 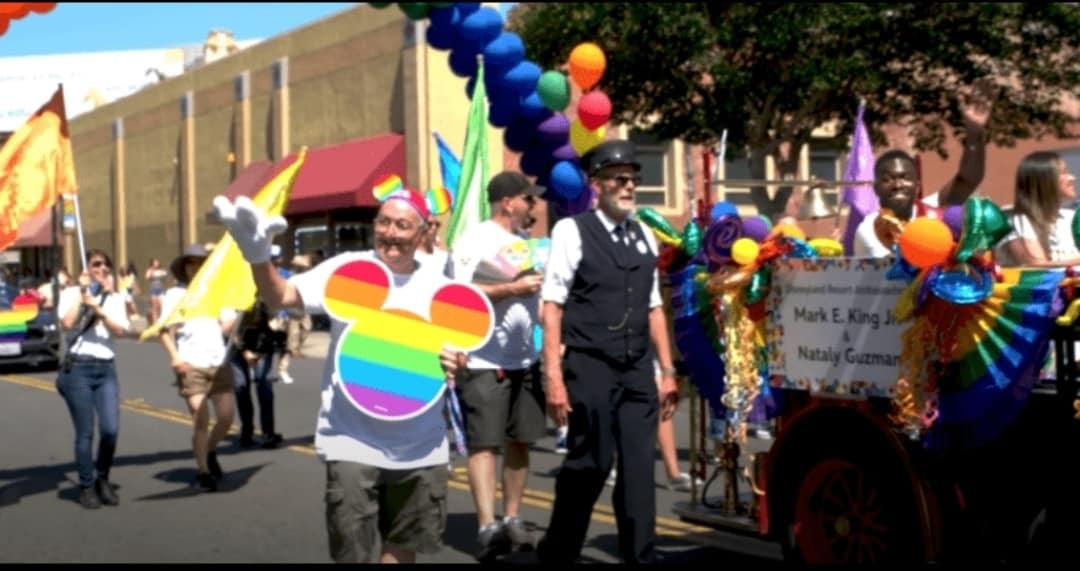 In a reflection on Pride, Disney Parks Blog recently said that by the end of the year, Cast Members from around the world will have participated in over a dozen Pride events.

October of this year also will also be the very first year Cast Members from Aulani in Honolulu Hawaii have participated in a Pride event and Disney states, “we could not be prouder to expand our support and participation across the Pacific.”

Both Orlando and Honolulu will begin their Pride celebrations on October 15. This comes on the heels of National Coming Out Day which is October 11th. Disney celebrated Pride in the park’s last month with photo opportunities, limited time food items and a merchandise. Recently they announced the Pride walls would stay up through July and many of the special Photopass experiences would remain year round.