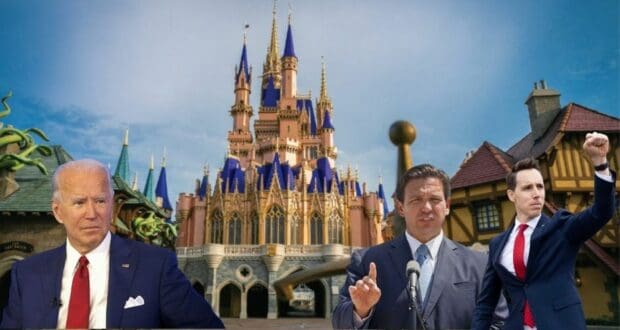 If you are a Disney fan, then chances are that you know that the House of Mouse is currently in the middle of a massive fight with a majority of the Republican Party. The trouble began when Florida Governor Ron DeSantis signed the Parental Rights in Education Bill into law and Disney spoke out against it. Governor DeSantis thought that Disney should stay out of it, and Disney said it would work to repeal the bill.

From there, things went from bad to worse. Florida Republicans quickly wrote and passed a bill that will dissolve the Reedy Creek Improvement District — which let Disney act as its own government. Other Republicans looked into how to eliminate Disney’s rights to the private airspace over both Disneyland Resort and Walt Disney World. Finally, Missouri Senator, Josh Hawley, introduced a bill that would drastically cut copyright terms. Should that bill pass — it most likely won’t — then Disney would lose copyright protections on some of its most iconic characters. 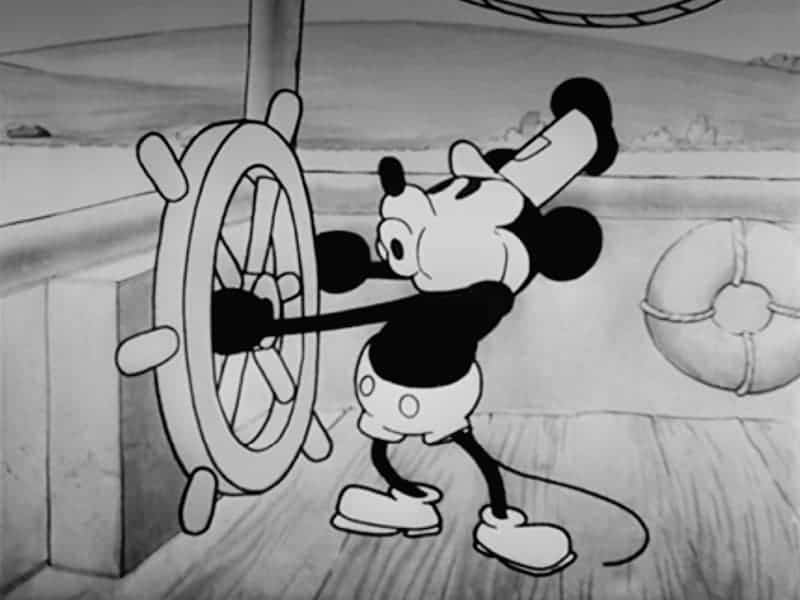 While many of the Republicans targeting Disney think that they are helping fight the company’s “woke” agenda, others find the actions retaliatory and punitive. A recent poll found that voters are less likely to support a candidate — like Governor DeSantis — who punishes a company that says something that the candidate doesn’t like. One of the people who disagree with Republican retaliation is President Joe Biden.

President Biden recently attended a Democratic National Committee fundraiser and spoke about the messy fight no one really saw coming. The President said:

“Did you ever think we’d be in a position in the year 2022 – we’d be talking about banning books in schools? …What’s going to happen to a gay child, an L[G]BTQ child in school? I mean, this thing. It’s one thing to take on Disney World. They’re going to storm Cinderella’s Castle before this is over. If I told you these things, I think you’d think I was crazy. You may think I’m crazy anyway, but…” 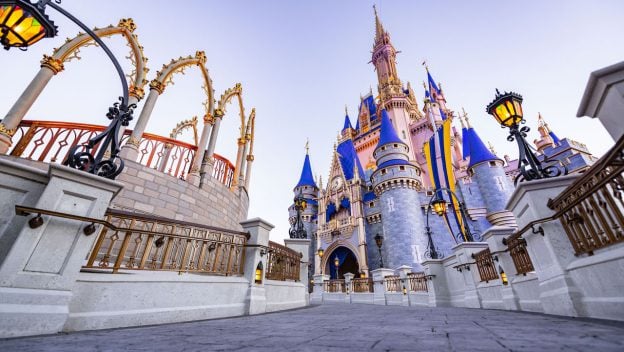 Disney has yet to comment on the various attacks from the GOP. Insiders have claimed that Disney is working with people on DeSantis’ team to help the Governor “save face” when the bill to dissolve Reedy Creek fails due to the number of legal blockades standing in its way. However, when it comes to Hawley’s bill, Disney may not need to do much. Hawley’s bill has been called “blatantly unconstitutional”, so it stands little chance of passing.

2022-05-16
Krysten Swensen
Previous: Cast Member wrangles live snake at Magic Kingdom as she moves it out of Guests’ walkway
Next: Crush Hilariously Explains Why He Doesn’t Talk About Bruno