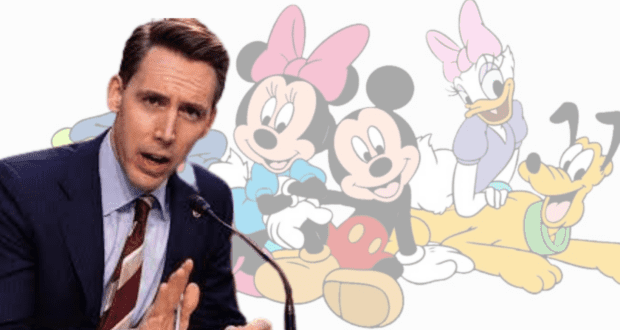 Disney continues to face backlash over the company’s response to the State of Florida’s Parental Rights in Education law.

Sen Josh Hawley (R-Mo.) introduced copyright legislation on Tuesday that would strip “woke corporations like Disney” of special protections that enable them to hold copyright material for multiple decades.

The so-called Copyright Clause Restoration Act proposed by Hawley would limit copyrighted material to just 56 years. If passed, the legislation would apply the rule retroactively. This means that The Walt Disney Company and others could immediately lose copyright protections for their intellectual property and apply the new rule retroactively, meaning Disney and other companies could immediately lose copyright protections if the law were passed. 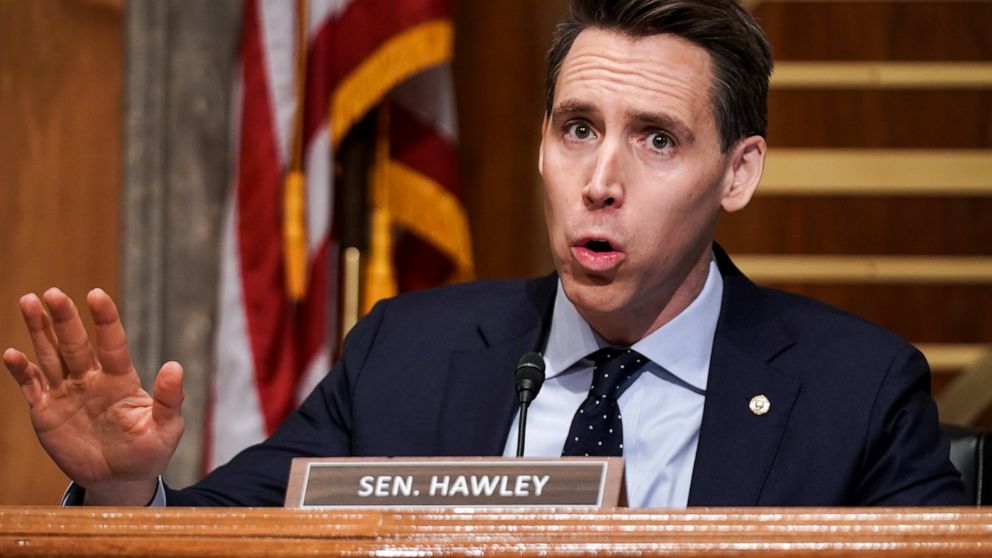 That means that Steamboat Willie, the Disney character for which Disney’s copyright expires in 2023, could immediately become part of the public domain, should Sen Josh Hawley‘s proposal pass in Congress.

In addition to Sen. Josh Hawley‘s proposed legislation, members of Congress who serve on the Republican Study Commission wrote a letter to the embattled CEO of The Walt Disney Company, expressing their opposition to continuing the copyright on the Mouse who began it all. The copyright referred to in that letter is specifically related to the Disney character Steamboat Willie, which is set to expire on January 1, 2024.

Their reasoning? According to the group of Congressmen, The Walt Disney Company “has capitulated to far-left activists through hypocritical, woke corporate actions,” citing Disney’s recent stance on Florida’s “Parental Rights in Education” law. 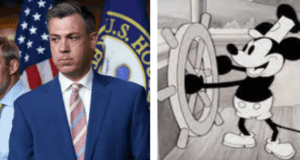 Senator Hawley’s proposed legislation is the latest in what some are calling a “Republican attack” on The Walt Disney Company, after Florida lawmakers drafted a bill to strip Disney of its self-governing status in the Sunshine State, afforded to Disney by the Reedy Creek Improvement Act of 1967.

RELATED: Disney only has one year left to build the Walter Elias Disney International Airport 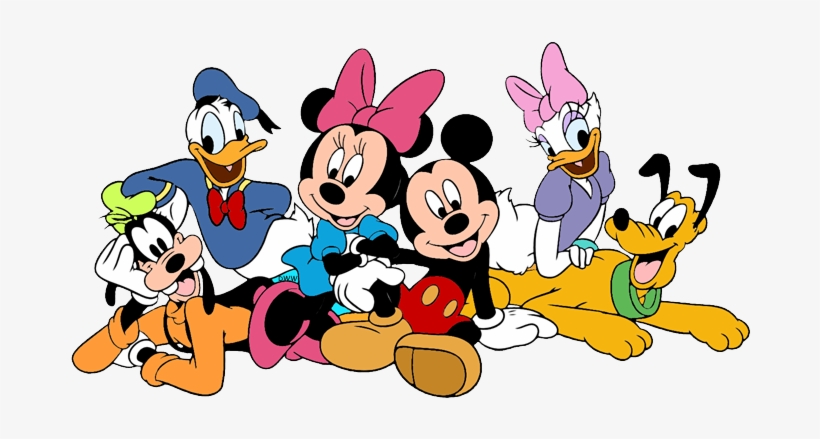 Sen. Josh Hawley said in a press release that “the age of Republican handouts to Big Business is over.”

It’s not clear whether the Copyright Clause Restoration Act allows for any copyright extension. Disney was able to secure a copyright extension by lobbying Congress in the 1980s when the copyright to the Steamboat Willie character was first set to expire.

Congress passed the Copyright Term Extension Act, known as the Mickey Mouse Protection Act, at that time, which granted additional years of special copyright protections to Disney for the beloved classic Mickey character, keeping from becoming part of the public domain at that time. 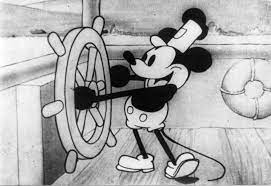 “Thanks to special copyright protections from Congress, woke corporations like Disney have earned billions while increasingly pandering to woke activists,” Hawley said in a statement. “It’s time to take away Disney’s special privileges and open up a new era of creativity and innovation.”