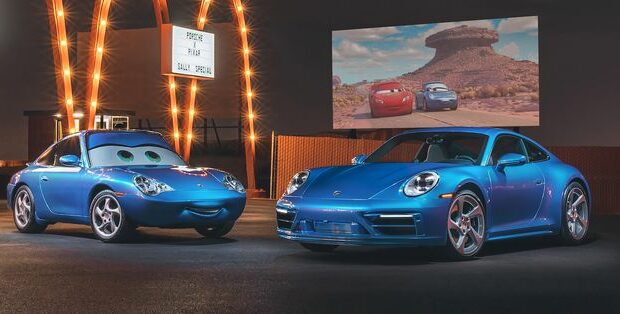 If you are a fan of Disney/Pixar’s popular Cars franchise, then you most likely know that Sally is one of the most recognizable, as she is a Porsche, one of the top luxury brands in the world. Sure, Lightning McQueen is flashy and Mater is absolutely adorable, but Sally is a classic. Well, now, Porsche is creating an actual ‘911 Sally Special’ for a truly incredible reason. Porsche will create one — yes, just one — ‘911 Sally Special’ and it will be auctioned off on Saturday, August 20. All the proceeds will then be split between two charities — Girls Inc. and USA for UNHCR, a charity helping support refugees from Ukraine. “Vehicles need a face and a story. And the animated Pixar’s film ‘Cars’ has impressively transferred done just that: brought cars to life on the big screen,” says Dr. Sebastian Rudolph, Vice President Communications, Sustainability and Politics at Porsche AG. “The story conveys values such as friendship, love and mutual support – and in the middle of it all is a Porsche: ‘Sally Carrera’. Together with Pixar we have brought the spirit of Sally to life in a new way, not on the screen, but off the screen. With this one-off street legal 911, the ‘Sally Special’, which we are auctioning for charity, we want to help people who urgently need support, quite in keeping with the spirit of the film character.”

The project began in November 2021 and united members of the original Cars team that brought both the film character and life-size Sally Carrera to life more than 20 years ago. The team included Jay Ward, Creative Director of Franchise at Pixar Animation Studios, and Bob Pauley, the Production Designer who first drew Sally Carrera for the Cars film. They were assisted by members of the Sonderwunsch team at Porsche Exclusive Manufaktur in Stuttgart and designers from Style Porsche in Weissach. The team worked together for ten months – the result is a unique factory one-off. 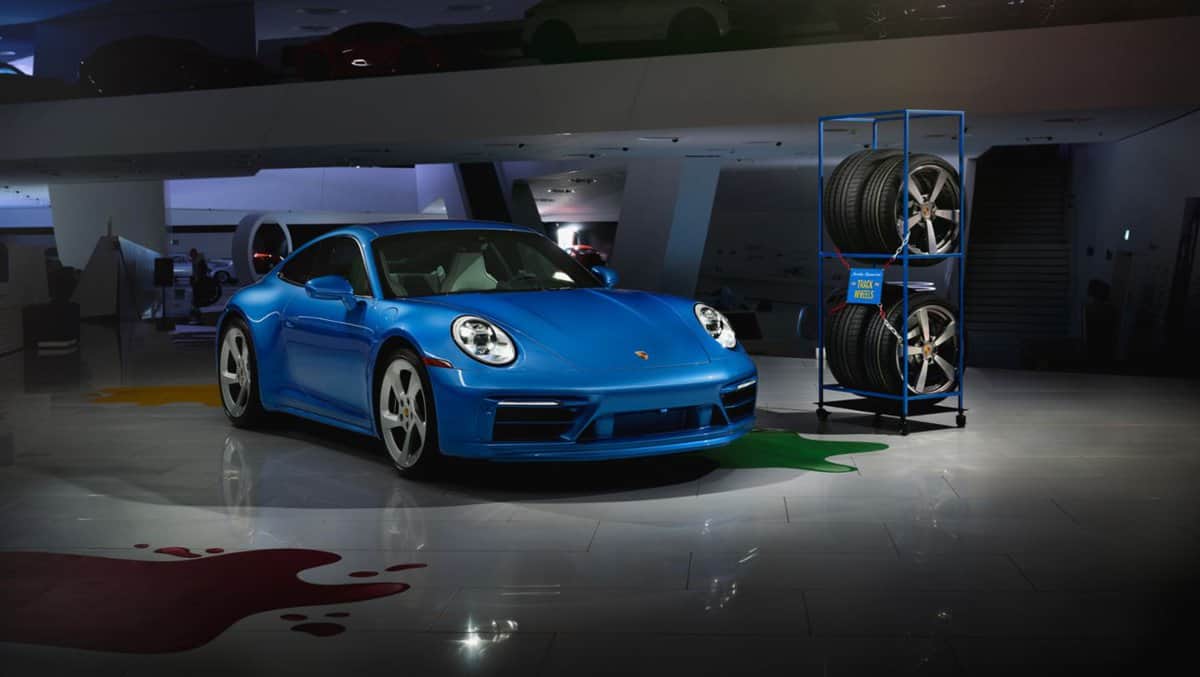 Disney and Pixar were eager to jump on the project, but they did not want to create just a Sally replica. They wanted to get into Sally’s head and build the car that she would think is perfect for the road. Jay Ward, the Creative Director of Franchise at Pixar, spoke about what went into creating the beautiful car.

“We had great fun creating 911 Sally Special and it’s the first time we’ve worked on a project of this kind. We decided early on that we wanted to create a completely drivable 911 – inspired by Sally Carrera, but just not an exact copy. Sally Carrera loves to drive – that was our inspiration. We asked ourselves: if Sally were built today as a road-approved model, what would she look like?” 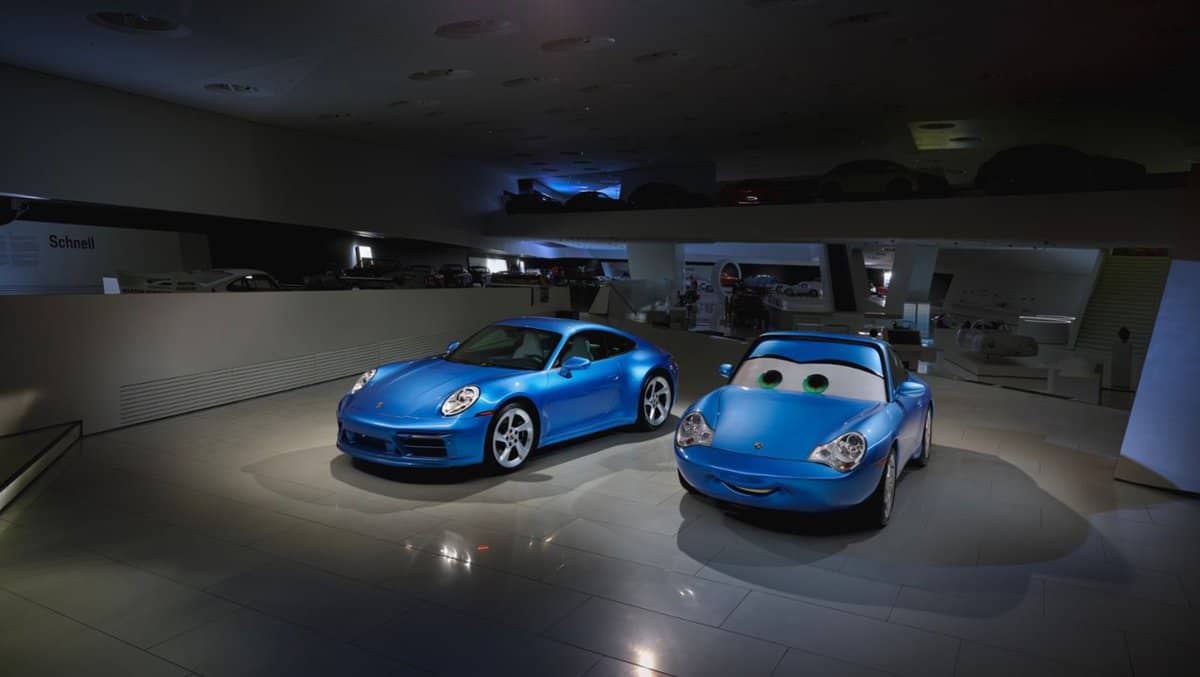 There are several things that make the ‘911 Sally Special’ truly unique — including the Sallybluemetallic paint that was used to create Sally’s signature color. There is also a ‘Kachow Mode’ option on the car, in honor of Lightning McQueen, the Cars emblem imprinted on the leather, and Sally’s tattoo on the back of the car.

2022-08-15
Krysten Swensen
Previous: You’ve been to Disney World 6,784,021 times, but we’ll bet you’ve NEVER seen these photos that tell the rest of the story
Next: Wanna skip the new price hike coming to Disney+? Here’s how to do exactly that.