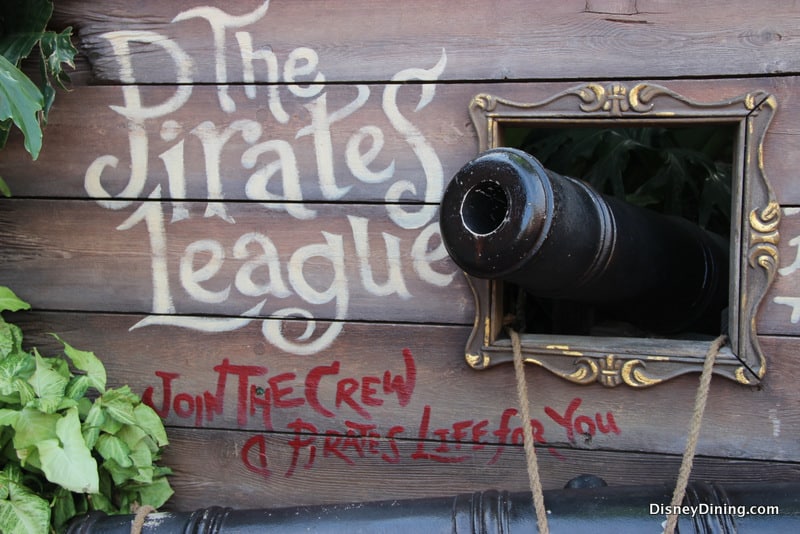 A Pirate’s Adventure: Treasures of the Seven Seas

A Pirate’s Adventure: Treasures of the Seven Seas

Magic Kingdom holds a new adventure (launched May 31, 2013), if you are game to throw your lot in with some Pirates at an interactive game located in Adventureland.  There is no extra charge for this game; it is included in your Magic Kingdom park admission. Captain Jack Sparrow is looking for recruits and he wants you! You will find the Enlistment Quarters just past Pirates of the Caribbean as you are headed toward Splash Mountain, across from Pecos Bill Tall Tale Inn and Café.  Please enter only from the Splash Mountain side of the building.  A Pirate is there to greet you and direct you inside the Enlistment Quarters where you will find another Pirate ready to instruct you on the games details.  Always enter from the same side when you return to the Enlistment Quarters.

Once inside you can use your MagicBands, your plastic park ticket, plastic Disney Resort room key, or if you are a Sorcerer’s of the Magic Kingdom player you can use your Key card as your Talisman to enlist in Captain Sparrow’s crew and unlock the games adventures.  If you do not have any of those you will be given a Talisman by the attending Pirate. (Not commonly known is that the Disney Infinity characters have also been used as a Talisman in this game.) You will not be able to play the game without a Talisman in one of these forms. Treasure Maps are also inside. You begin your adventure here and you will enter the number of your party on the computer screen and it will tell you where your adventure begins and which map to start with.  After completing each map adventure you return to the Enlistment Quarters and receive your next map.  Captain Jack Sparrow has already won two of the treasures and he is looking for your help to get the other five.  He believes with these seven treasures he will command the seas and be able to defeat the Imperial British Navy.

So, do you think you’re ready to join Captain Jack Sparrow? He is enlisting pirates to help him raid some loot before Captain Barbosa does or the British Royal Navy can gather up all you pirates and put an end to Piracy in the Caribbean. You have five adventures available that last about 15-20 minutes each.  You can start your game early in the day, break for lunch, and finish it up later in the day.  There is no time limit involved.  The game is open the same hours as Adventureland, just check your Times Guide for that day.  If you think you are up to the challenge, there is a reward when you have raided all five treasures: you will be officially enlisted into Jack Sparrow’s crew! Imagine! You will officially be a swashbuckling pirate of the Seven Seas!

These are the five adventures ahead for you if you join up with Jack Sparrow:

Captain Jack is counting on you succeeding.  If you don’t follow the clues correctly, a voice warns you that you have gotten “off course”.  You must follow the clues using your map and what you learn at each station if you want to get the treasure.  This is fun for visitors of all ages. If you are looking for a new way to enjoy Adventureland this is it.  Something magical happens at each station then you are sent to the next station on the map until you at last gain the treasure.  This is true Disney fun with headhunter encounters, spitting cobras, talking skulls, and blasting cannons on this high seas adventure.  Combine this with a mini-makeover at The Pirates League along with costumes from the gift shop, hair wraps, a meal at Tortuga Tavern, and Captain Jack Sparrow’s Pirate Tutorial and you can make a day full of Pirate fun! 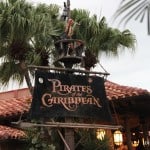 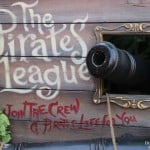 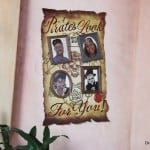 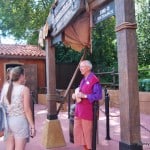 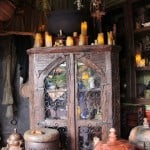 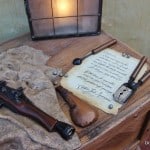 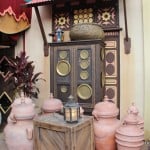 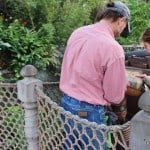 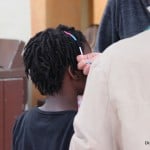 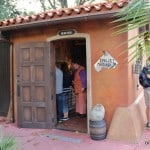 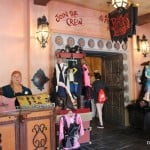 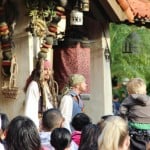 2014-01-09
Cassie
Previous: News and Views Around Walt Disney World: Baby Its Cold Outside!
Next: Say Goodbye to Legacy Fastpass at Magic Kingdom