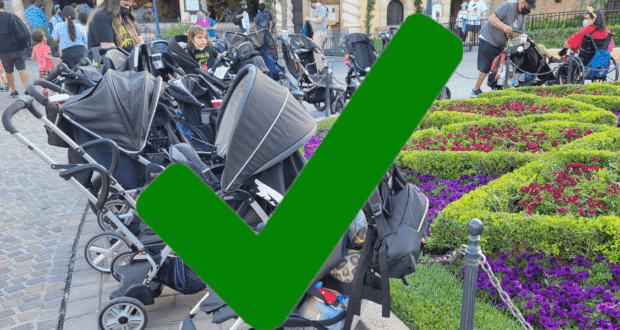 The Disney Parks rumor mill has gone crazy again.  The last time a rumor spread like this, it was over whether Cinderella Castle would be torn down after Walt Disney World’s 50th anniversary celebration. This time the rumor is due to a satirical TikTok video’s claims about strollers.

From time to time, someone decides to be funny and makes a joke post, and for some reason, it catches on and spreads like wildfire. Very much like the game of telephone we played when we were kids, these viral rumors spread, and before long, no one can remember where it came from, and it has spread and changed.

The latest rumor is that Walt Disney World is going to ban strollers. The original TikTok video said they’d be banned on October 1st, which clearly they were not, but the stroller panic has persisted. 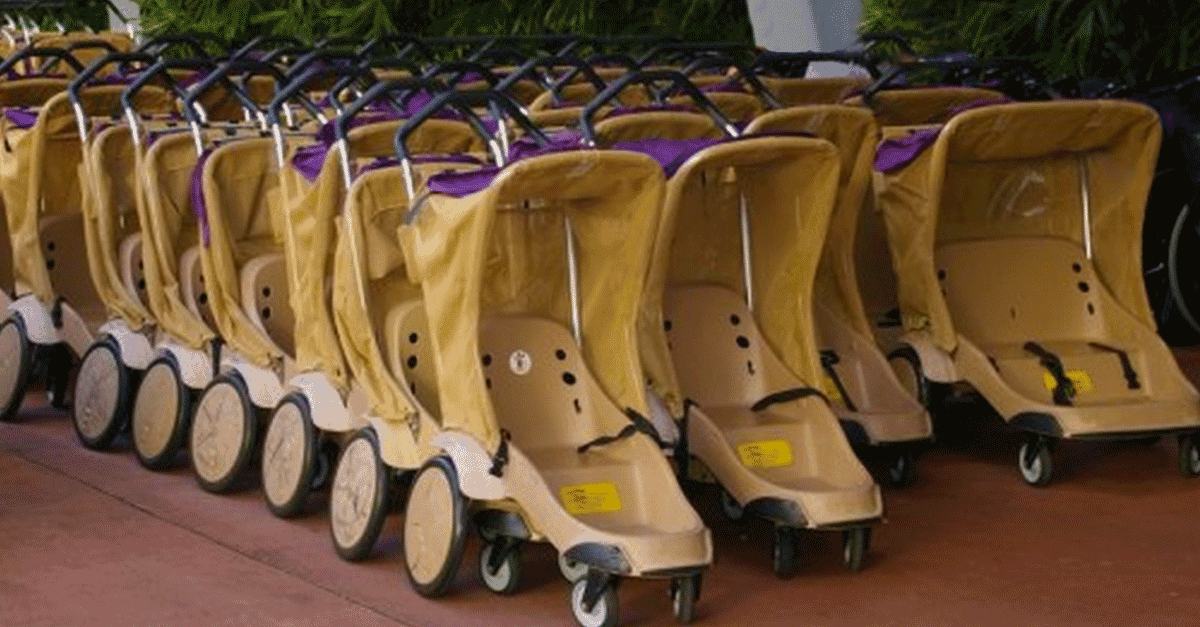 The video has gone viral and has been viewed over 2 million times. With the recent news that a woman smuggled a child into the Parks in a stroller, the climate was ripe for people to believe it. While a stroller ban may seem far-fetched to our well-informed readers, many did believe it.

“This is a ridiculous change,” one TikTok user said. “Toddlers cannot walk around that theme park for long.”

Other users questioned where this information came from or how Disney would accommodate families that need to use strollers. Some users claimed they wouldn’t visit the theme park if this were true. Others lamented about “how far Disney has strayed” from the family-friendly destination it once was. 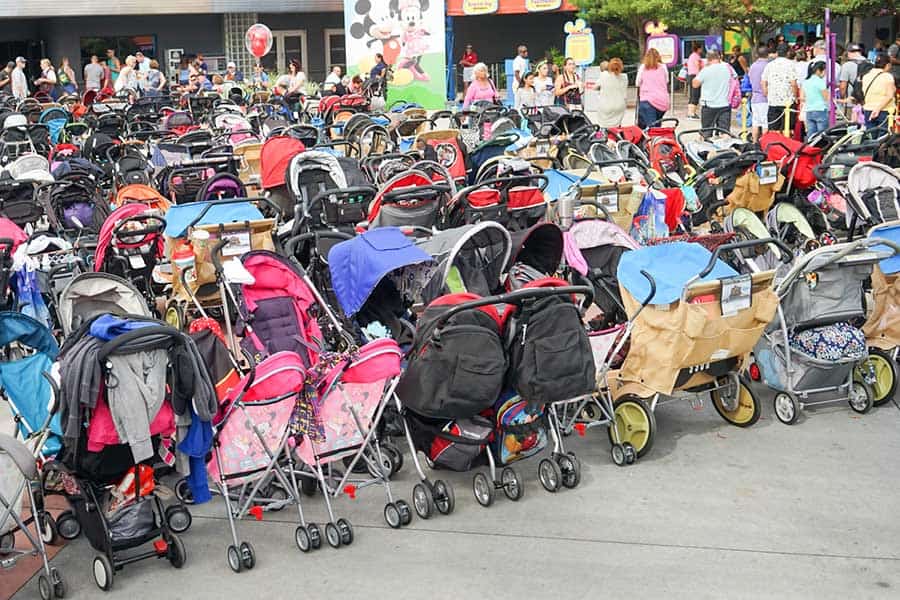 The rumor caught the attention of Disney. In a related article, a Disneyland spokesperson confirmed that the rumor was false. Rest at ease. There is no ban on strollers in the foreseeable future. In 2019 Disney DID ban oversized strollers and stroller wagons from the Parks, but standard strollers are still perfectly acceptable and allowed.