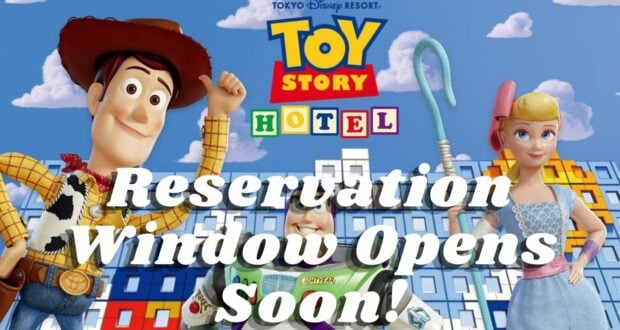 Plans for the all-new Disney hotel at Tokyo Disney Resort was first announced in 2018. Though its progress was somewhat delayed, thanks to the coronavirus pandemic, Disney is proud to announce the opening of its fifth Disney hotel in Japan, which will welcome Guests through its doors on its opening date of April 5, 2022, and will begin taking reservations on February 10, 2022. 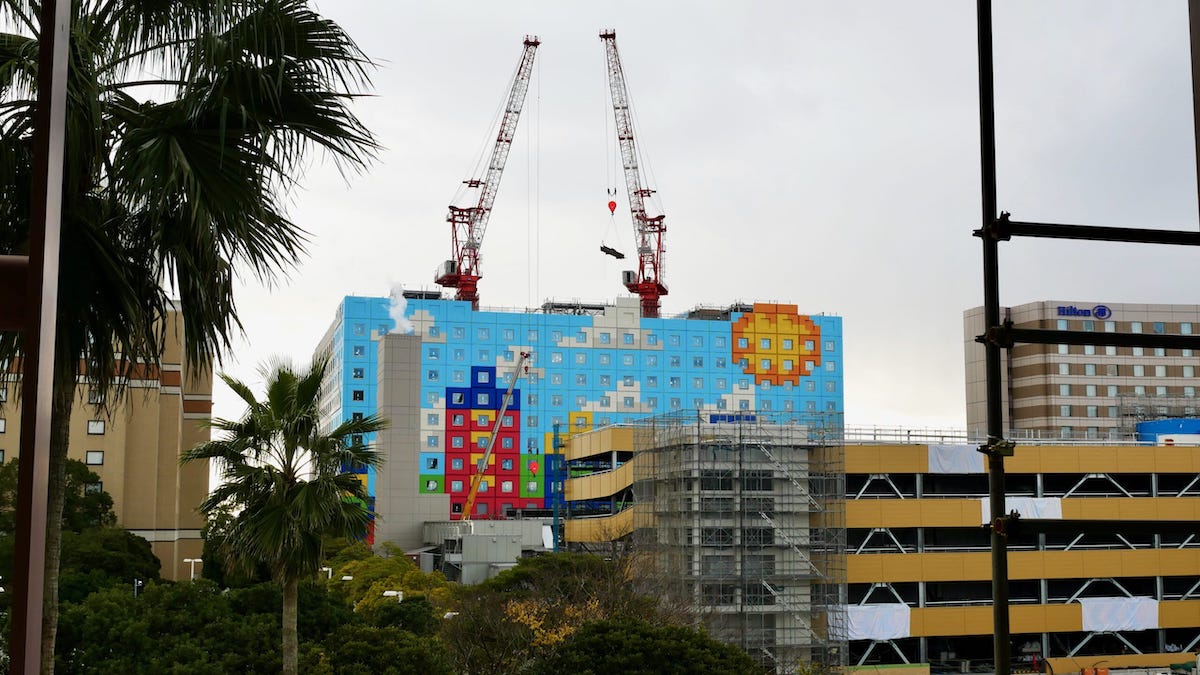 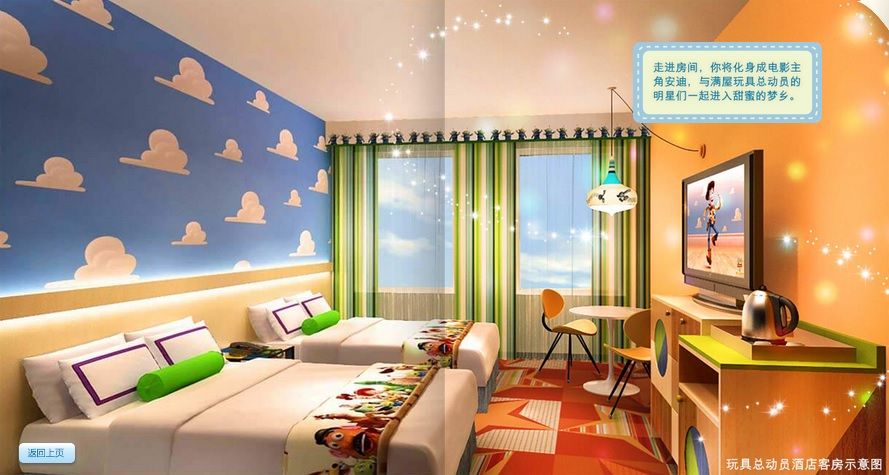 RELATED: Not “Toy Story 5,” but the 5th installment of the “Toy Story” franchise is coming to theaters next year! 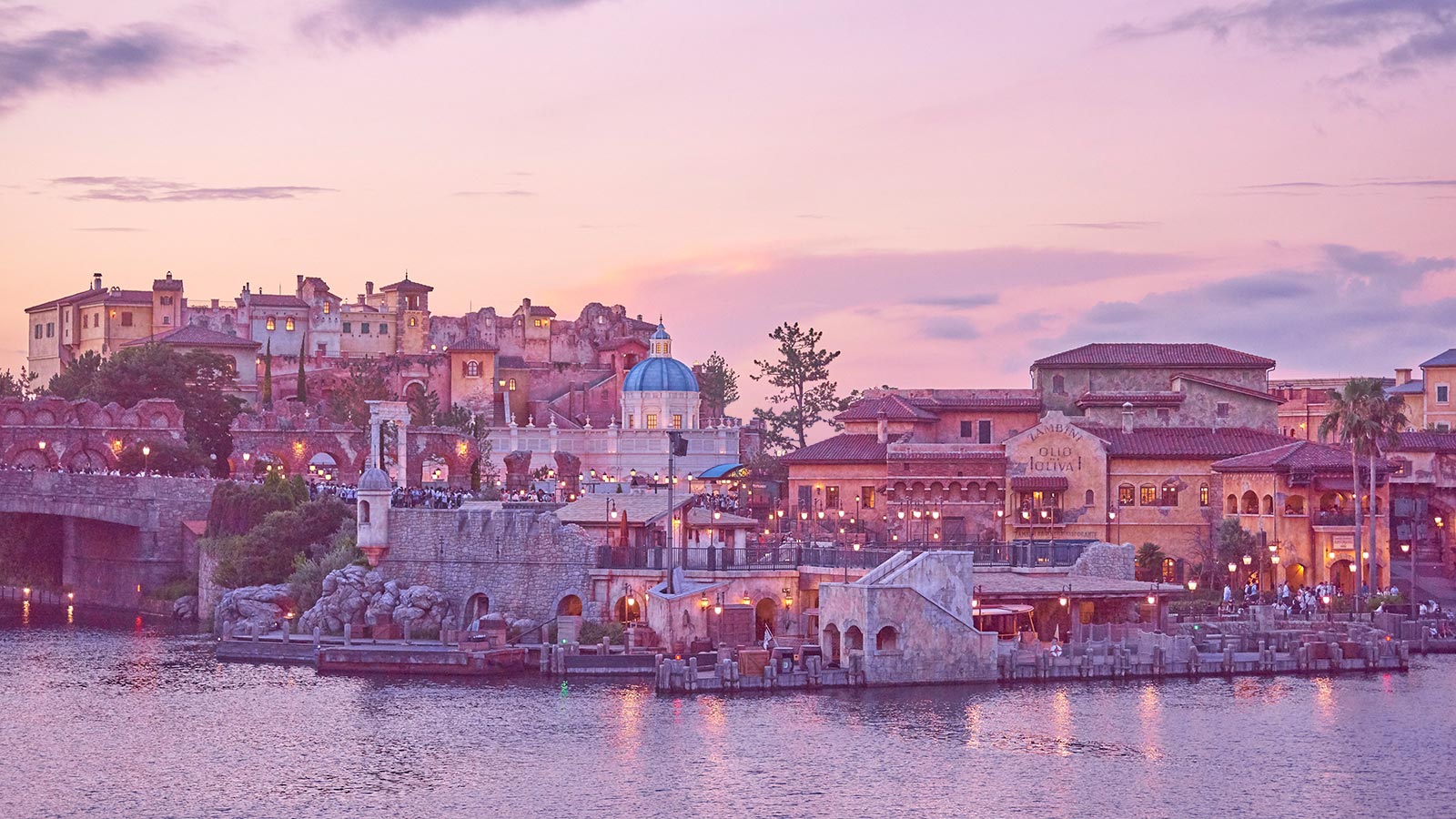 The Toy Story Hotel is inspired by the toy-themed franchise, which began with the Toy Story film in 1995. Each Guest room looks like Andys room, complete with blue skies and white clouds, as well as other details reminiscent of room where we first met Woody and Buzz. 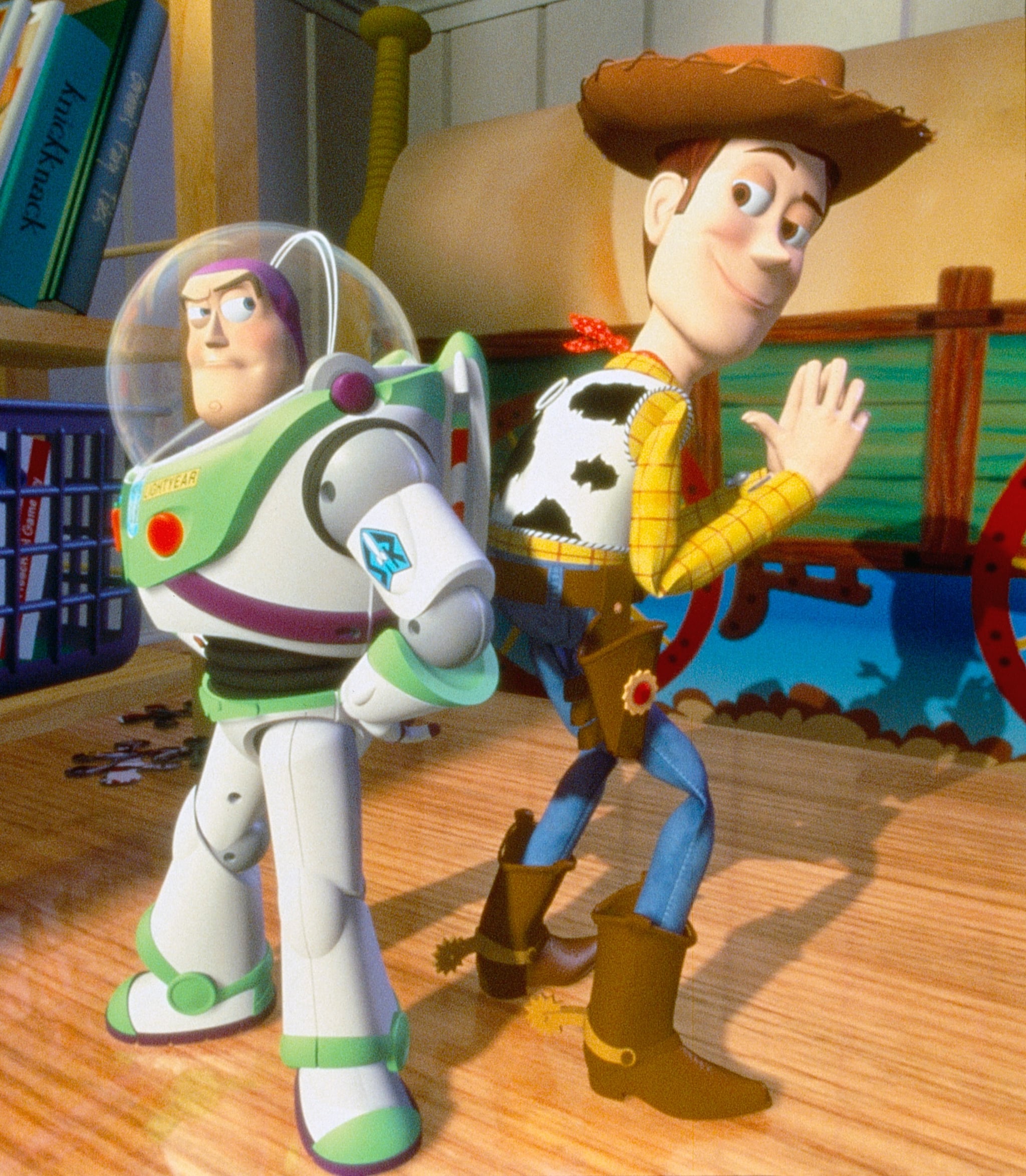 The hotel will feature 595 Guest rooms over 11 floors, some of them deemed “superior rooms.”

If you’re a Disney fan and you love even one Toy Story film, a Disney vacation in Tokyo might just be the thing for you and your family! Kids and kids at heart are sure to love the bright colors, the whimsical designs, and, of course, Sheriff Woody, Buzz, Jessie and the gang from Toy Story at the new Toy Story Hotel.

Make your reservations early, as brand-new Disney offerings tend to book quickly, and you won’t want to miss one minute of the Disney Magic you’ll feel the minute you step foot inside the new Tokyo hotel. And don’t forget that Tokyo DisneySea is home to an amazing, whimsical version of Toy Story Mania, complete with a larger-than-life version of Woody! The entrance to the building is through Woody’s mouth!

Stay tuned to DisneyDining for the latest about the new Toy Story Hotel in Tokyo!