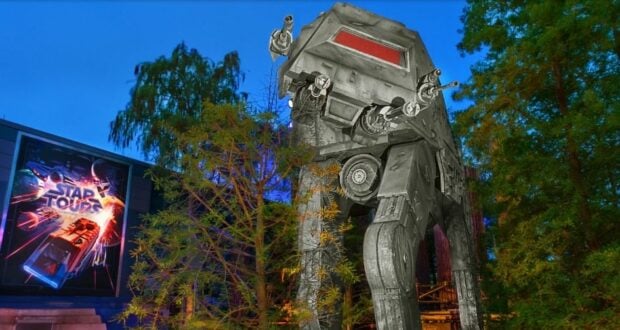 When it comes to classic Disney attractions, there are certain ones that immediately come to many peoples’ minds — “it’s a small world”, Dumbo, Haunted Mansion, Walt Disney’s Enchanted Tiki Room, Pirates of the Caribbean, and more. However, there is one that may be overlooked but has been at both Disney’s Hollywood Studios and Disneyland Resort for more than 30 years — Star Tours. 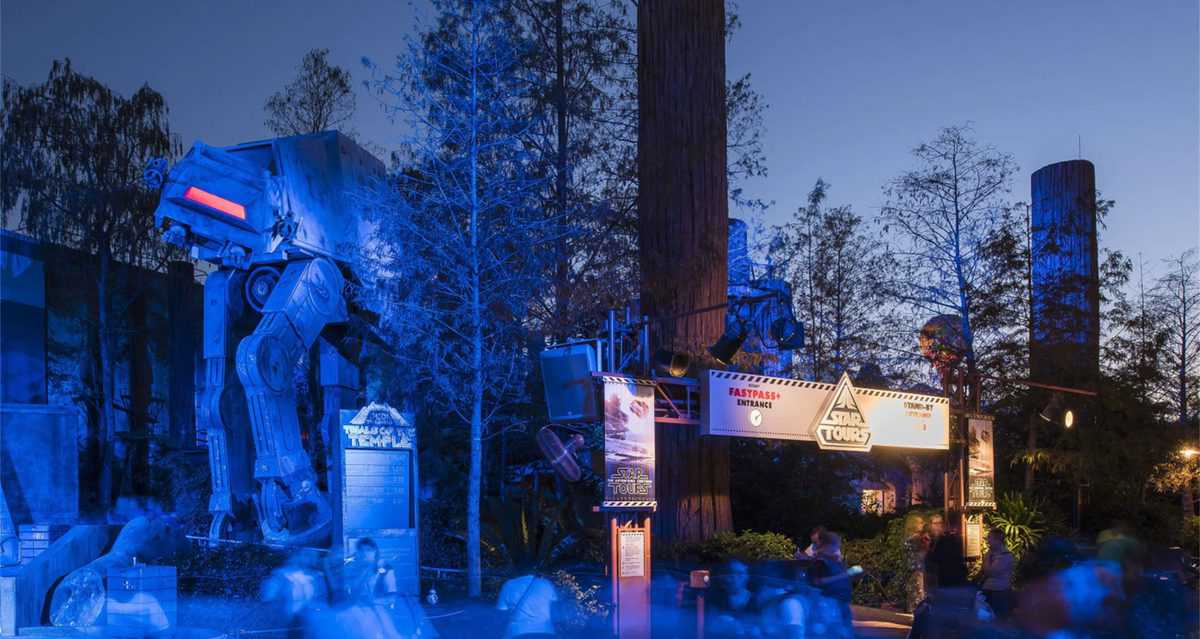 Star Tours first opened in Disneyland’s Tomorrowland in 1987 and at Disney’s Hollywood Studios in 1989. The attraction allowed Guests to board a Star Tours vehicle and journey through the galaxy. However, they quickly learned that there was a rebel spy vital to the rebellion on board, and they had to help that rebel safely arrive at a designated location. What made the attraction incredibly exciting was that you never knew what would happen along the way. There were several iconic Star Wars characters who could deliver the message and multiple scenarios that you could encounter. Each and every ride was different from the last. 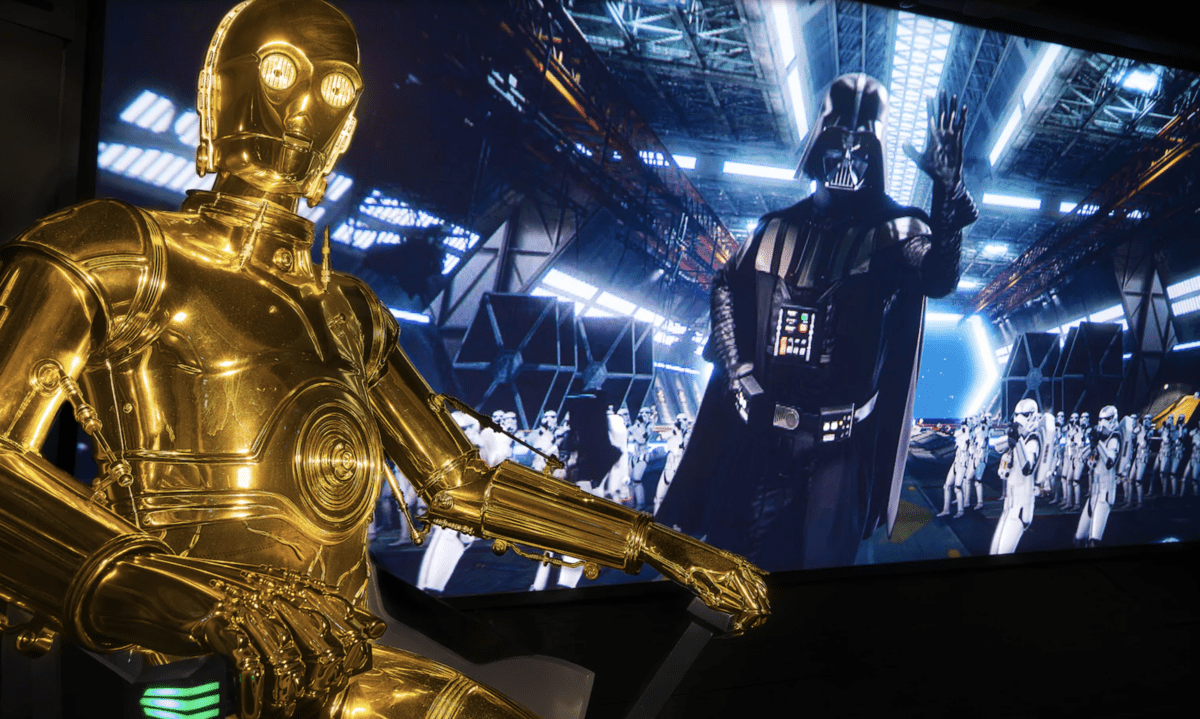 For years, the scenes on the ride remained the same, but that changed in 2011 when Disney announced that both Disneyland Park and Disney World’s versions would have scenes added that brought in characters from the prequel movies. Tokyo Disneyland and Disneyland Paris also had new scenes added. The ride closed several years later as scenes were added from the new movie The Force Awakens. Then, in 2019, Disney also added scenes to bring Guests into the world of The Rise of Skywalker. 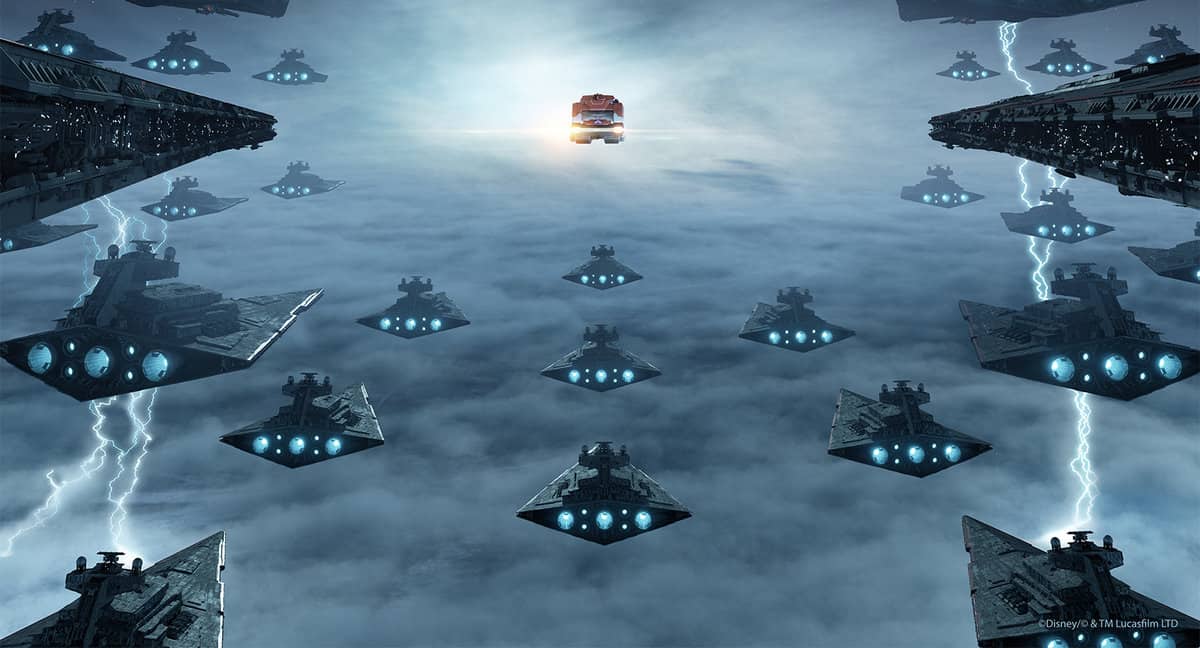 We are now learning that the ride will close once more for even more new scenes to be added to your adventure! The news was shared at the Star Wars Celebration being held at the Anaheim Convention Center. However, the details of the new scenes were pretty much non-existent, so we do not yet know what those scenes will be.

NEW: Star Tours will include new destinations. “I think we should do some more.” @missingwords

A Star Tours panel will follow this one. #starwarscelebration

NEW: Star Tours will include new destinations. “I think we should do some more.” @missingwords

A Star Tours panel will follow this one. #starwarscelebration pic.twitter.com/MaGbWgAfq0

Are you excited to have new scenes added to Star Tours?