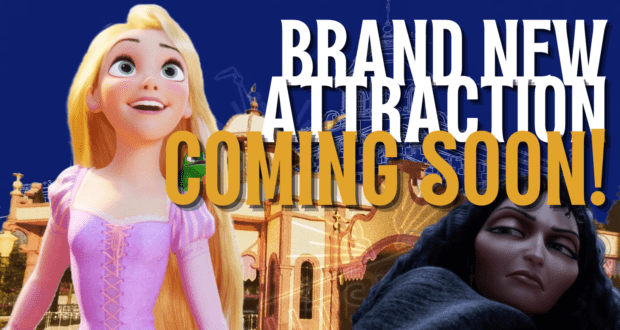 New at Disney Parks: A “Tangled”-themed ride in the works featuring Rapunzel Disney’s Tangled is the studios’ 50th animated feature project, and was released at the box office in November 2010. According to Disney Movies, the film is based on a story by the Brothers Grimm about a girl named Rapunzel, and her superpower is somewhat unconventional:

When the kingdom’s most wanted, and most charming, bandit Flynn Rider hides in a mysterious tower, the last thing he expects to find is Rapunzel, a spirited teen with an unlikely superpower: 70 feet of magical golden hair! Together, the unlikely duo sets off on a fantastic journey filled with surprising heroes, laughter and suspense.

The Disney film had a budget of $260 million, and to date, it has grossed more than $592 million. To put that into comparison, Disney’s The Princess and the Frog has grossed $271 million to date, and Disney’s Moana has grossed $645 million. 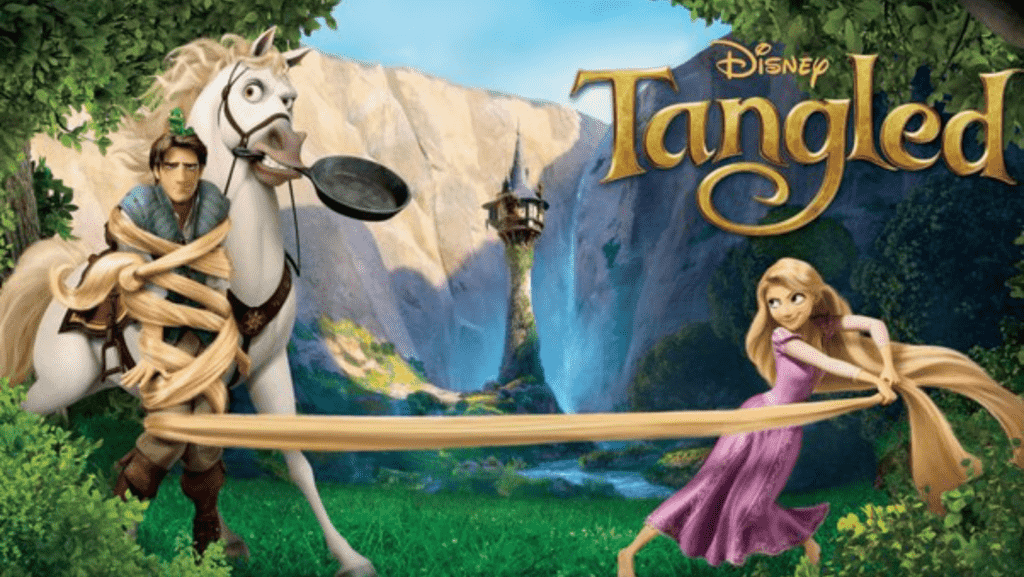 The popularity of the animated film ultimately gave birth to a merch line that included Rapunzel dolls, complete with long, blonde hair, as well as a spin-off series on Disney Channel titled, Tangled: The Series. 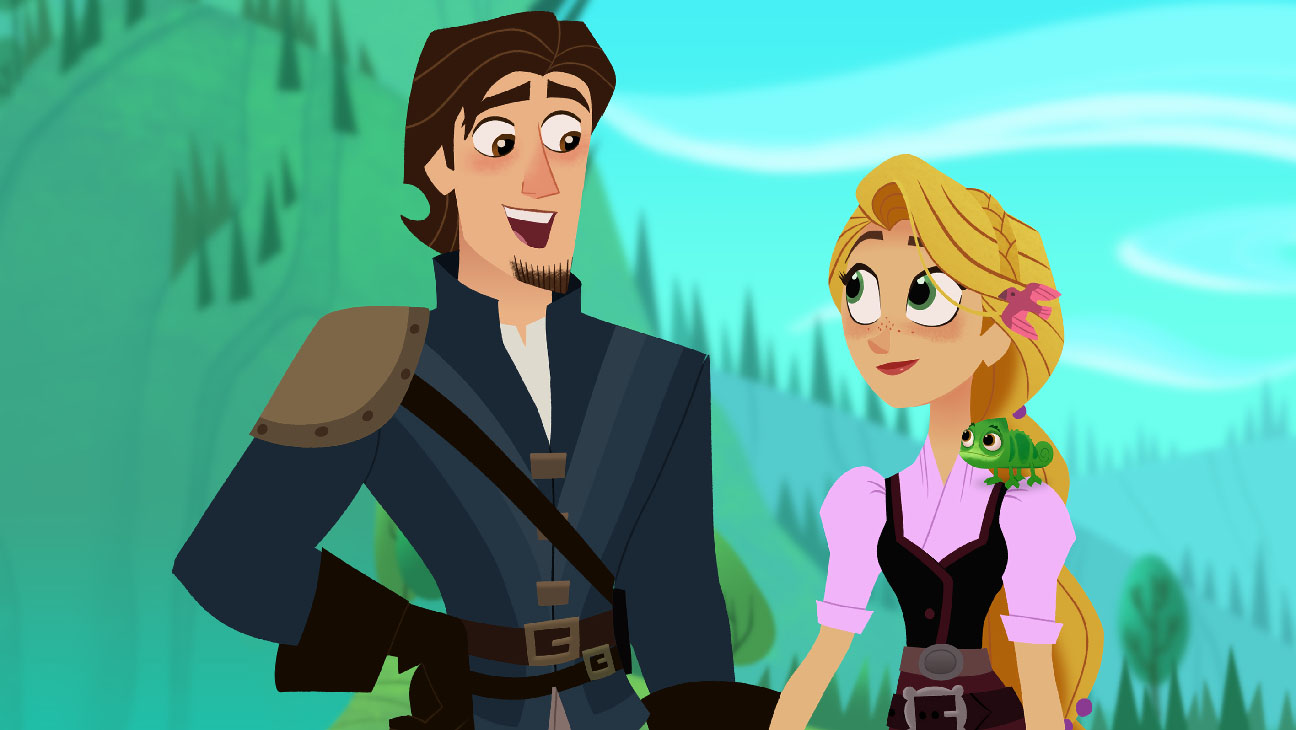 And now it seems that the popularity of Walt Disney Animation’s 2010 feature-length film has inspired an attraction at Disneyland Paris.

In 2018, then-CEO of The Walt Disney Company Bob Iger announced a 2 billion-euro plan that would include the development of 3 separate areas around a lake inside the Walt Disney Studios Park at Disneyland Paris. From what is known at the time of this post, those areas included Avengers Campus, which opened to Guests on July 20, 2022, and work on the new Frozen-themed area of the park.

Now our attention turns toward the third area of the park, first forecast by Bob Iger in 2018. OutsideEars.com “exclusively” shared blueprints for a new Tangled-themed attraction that would be the “keystone of the expansion” that is “gradually being revealed.”

“We exclusively invite you to discover the first plans and visuals of an attraction based on the world of Rapunzel, which will [be located] between the current Walt Disney Studios and the future lake where the future night show of the park will be played,” reads a post online from OutsideEars.

The post goes on to detail where the Tangled attraction will be located:

“The new attraction will take place in a triangle formed by this famous main alley and Toy Story Playland, just in front of the restaurant panorama, which Disneyland Paris presented a few months ago.” 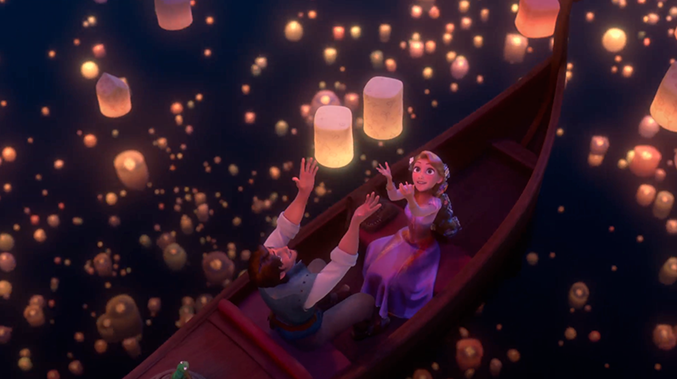 The all-new Tangled-themed attraction will reportedly be a “spinning” attraction, like the Mad Tea Party at Magic Kingdom at the Walt Disney World Resort and will be manufactured by Italian ride-builder Zamperla. The attraction’s storyline will pick up during the lanterns scene from the animated film, and instead of tea cups, the ride will feature wooden boats that “spin around in the middle of hundreds of lanterns, all in a covered building but open on all of its different facades.”

Plans for the new attraction have not been officially unveiled by Disney Parks at the time of this post, but (if and) when the official announcement is made, we will bring you the news immediately.

2022-08-31
+Becky Burkett
Previous: Fantasmic! Rehearsals Have Finally Begun!
Next: Our Favorite Food and Wine Accessory is BACK!