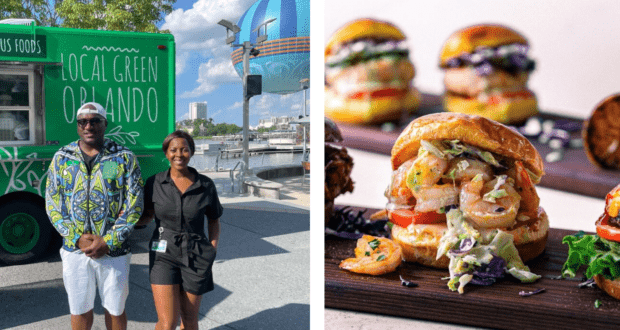 Disney World Guests looking for new flavors at Disney Springs are in for a pleasant surprise, thanks to a new food truck offering. 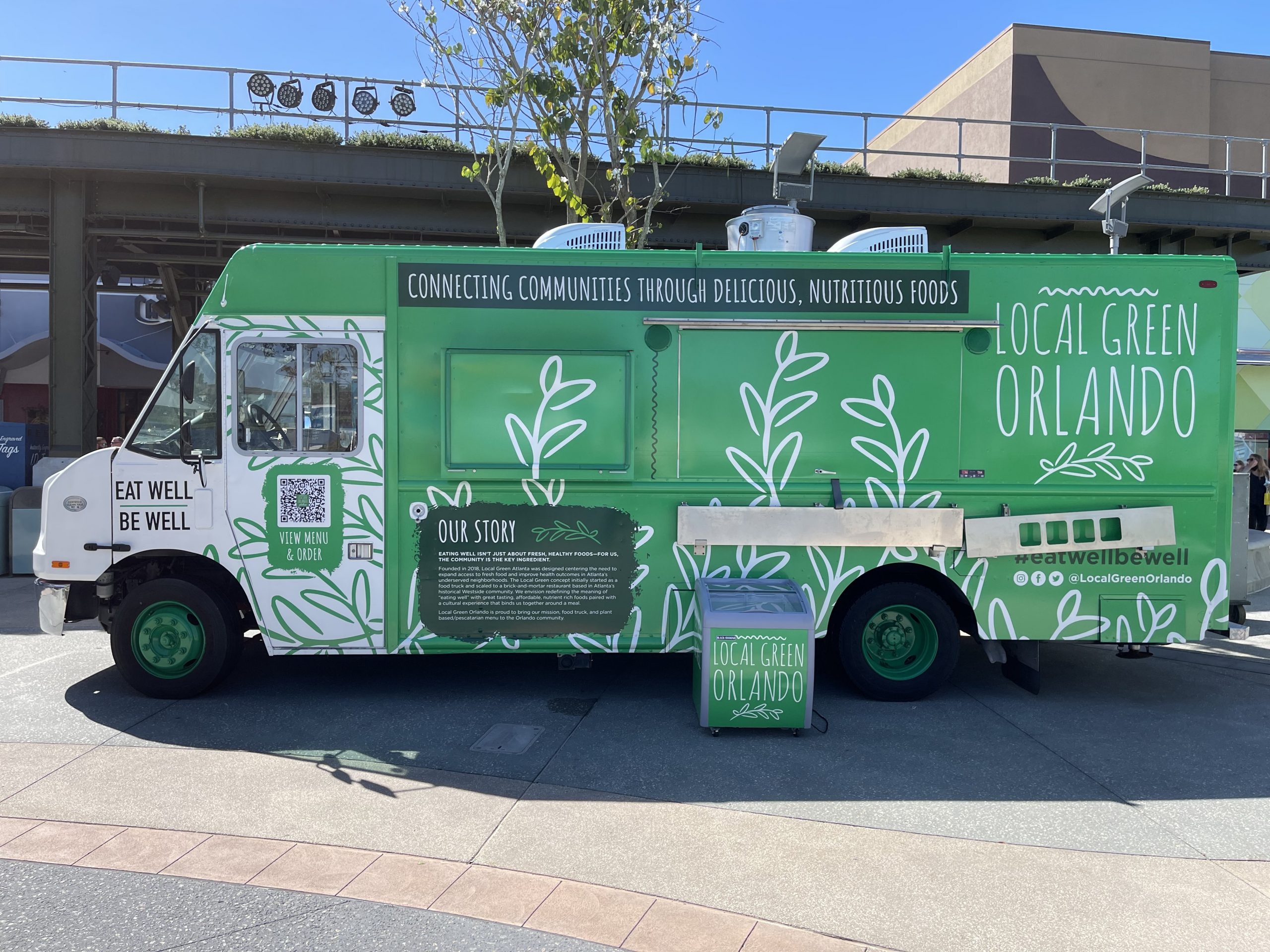 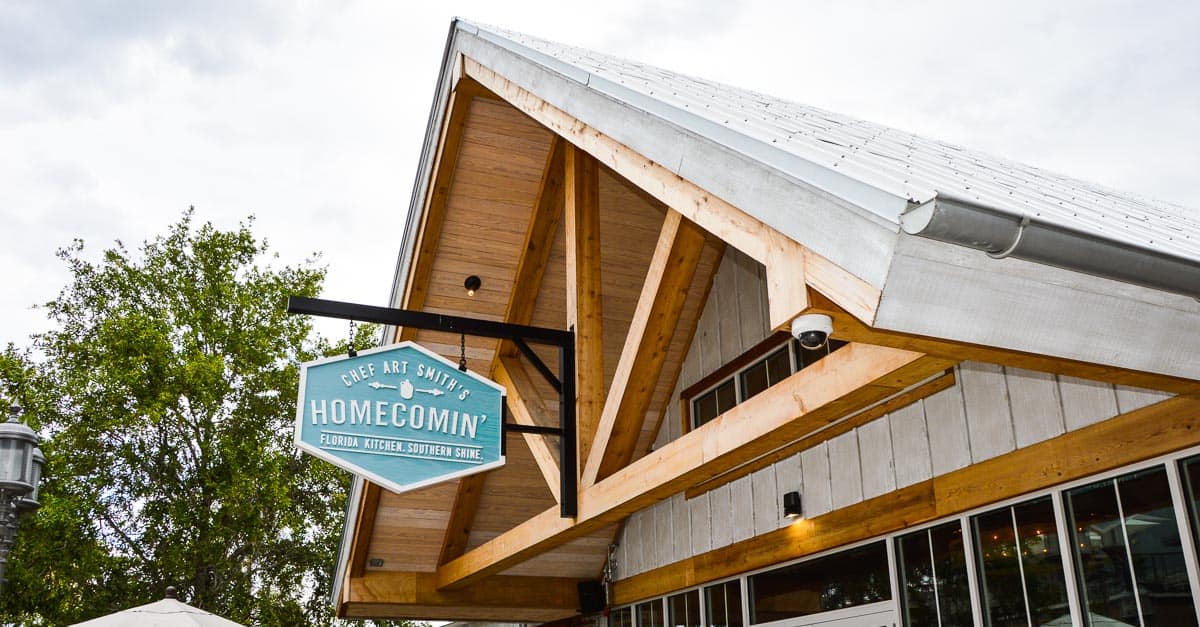 Zak and Robyn Wallace opened Local Green Orlando, the first black-owned food truck at the Walt Disney World Resort, according to The Atlanta Voice. They are the owners of Local Green Atlanta, a casual eatery that offers vegetarian and pescatarian food options in Vine City, Georgia.

“We wanted to come down here to Orlando and make a footprint here at Disney, but really go into other communities that are comparable to a Vine City and be able to offer some of those same healthy options,” Robyn Wallace said.

According to the Local Green Atlanta website, the restaurant was “birthed out of the desire to provide wholesome food options to the residents in Atlanta’s Westside community.” The site further touts the restaurant’s “affordable and nutritious menu selections.” The Wallaces “hope to inspire change, advance palates, improve health habits and end food deserts in Atlanta’s Westside and beyond.”

Wallace explained that when she and her husband Zak first opened their location in Vine City, people who lived in the neighborhood weren’t interested in food options that were considered healthy. Before opening their restaurant in 2018, Zak started the Local Green food truck in an effort to bring healthier food options to people living in what the couple calls “Atlanta’s food deserts.”

“When we were in the throes of COVID, we were able to use our food truck to go administer food to the homeless community in Vine City,” Robyn Wallace said in an interview with The Atlanta Voice.

Local Green offers a predominantly plant-based menu, with options that the couple says are not often found in lower-income communities, a situation which was made even worse by the challenges brought about by the pandemic.

The Wallaces and Local Green also created a partnership with US Foods in order to provide classes to people in lower-income communities so they can learn to make healthy snacks at home. They also provide boxes of food and supplies to families in those communities, so they have more options in healthy food available in their own homes. 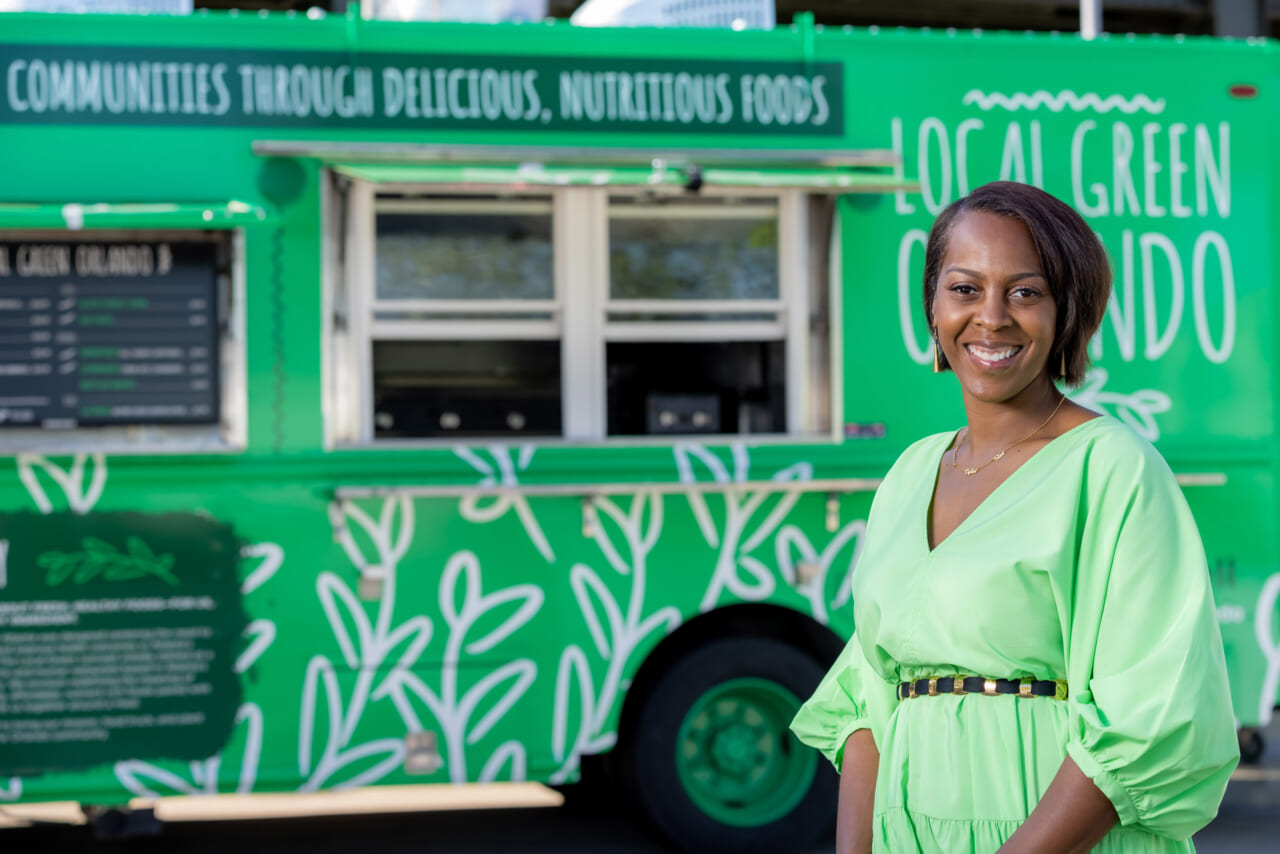 “We don’t believe in just giving food away because I don’t believe that that is really going to change how people do things if they’re not taught,” said Robyn Wallace. “We’re hoping that once we get this fully up and running, we can go into Orlando and do the same thing.”