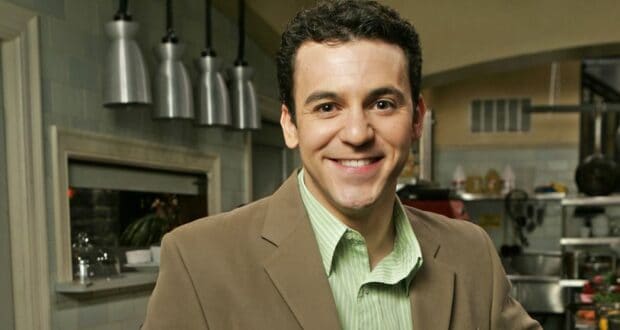 On May 8, the news broke that director, producer, and actor Fred Savage — who shot to fame for his starring role as Kevin Arnold in the hit show The Wonder Years — had been fired from The Wonder Years reboot that was currently in production at ABC. At the time of Savage’s firing, a Disney spokesperson would only say that Savage had been let go due to “allegations of inappropriate conduct”. They did not elaborate on what those allegations were. However, we are now learning more details about what Savage was like on set from the women who lodged the initial complaint. 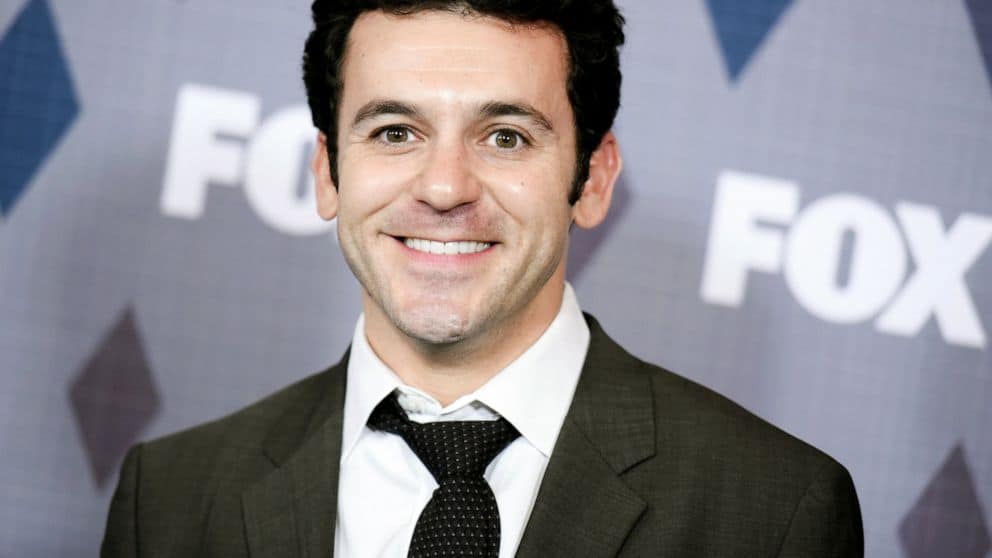 The women said that they were not planning on speaking out about the allegations — even on the condition of anonymity — but felt compelled to do so when a close friend of Savage said that he still had the support of friends and colleagues on The Wonder Years. According to the women who spoke to The Hollywood Reporter:

The women who worked on the Wonder Years reboot say they saw two very different sides of Savage: a charismatic, seemingly supportive colleague and a far darker, angrier alter ego. They say he could flip to the latter persona in an instant and in such moments, one says, “His eyes would go dead.” One says Savage never engaged in such behavior in front of actors or executives. “They all see his absolute perfect, best face,” she says, but he sometimes showed a different side to “below-the-line employees who don’t have power.”

The women who contacted Disney have requested anonymity out of fear for potential damage to their careers. They say they initiated the complaint regarding conduct toward women that ranged from verbal harassment to one alleged assault of a former crewmember. 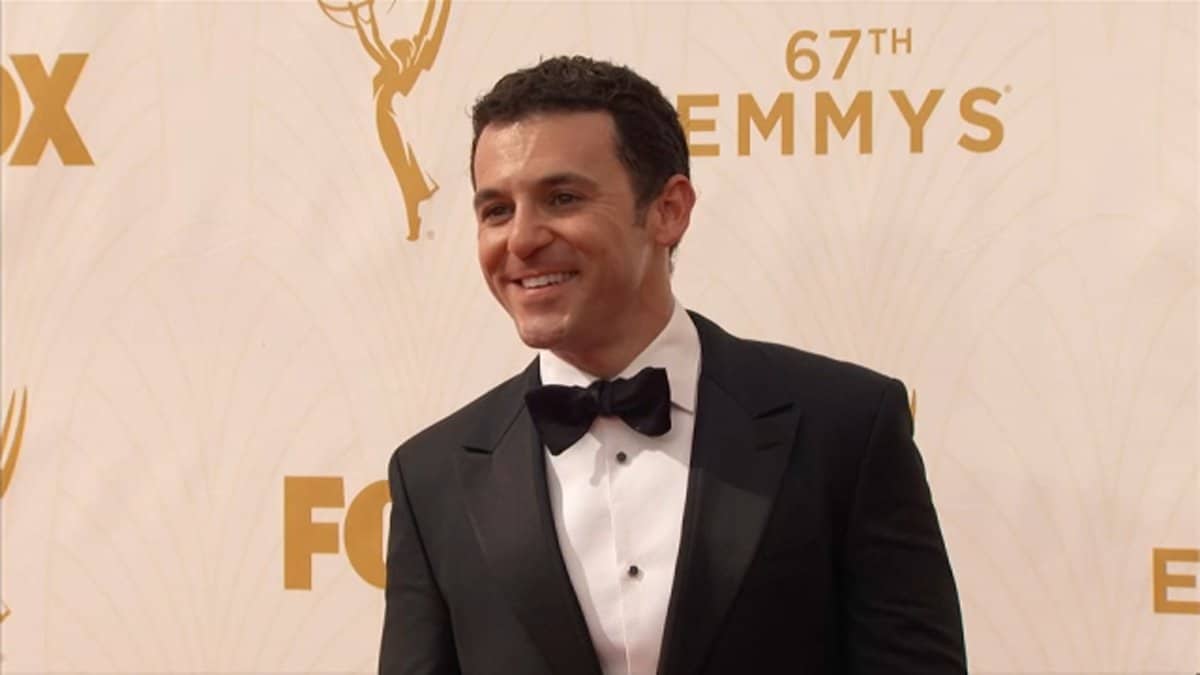 While the women were uncomfortable with Savage’s inappropriate behavior, the thing that made them finally reach out to Disney HR was Savage’s relationship with another, younger, female crew member.

But then, suddenly, he was gone. “It was so mysterious,” she says. In the media, the narrative focused on Savage’s alleged anger issues. But this crewmember acknowledges she had been uneasy about the “strangeness” of Savage’s relationship with one much younger woman working on the crew. (Savage is 46 years old and married with three children.)

This source wasn’t the only one who had become concerned. Others say at one point the young woman moved into the house Savage occupied in the artsy Cabbagetown neighborhood of Atlanta, where The Wonder Years was filming. An associate says she shared that he was buying her gifts and talking about what they would do together in the future.

The young woman in question has declined to speak to THR. But sources say she shared that she was sometimes fearful of him when he was angry. He was “extremely controlling of her daily behaviors,” says one associate who observed their interactions. “He was manipulative and erratic.”  Another crewmember says she tried to shield the younger woman from Savage, at which point “he proceeded to verbally harass me and belittle me.” This woman says she found Savage “scary” because “when he pulled me aside multiple times when he was verbally harassing me, his eyes would go dead,” but then “he flips a switch and he’s Fred Savage.” 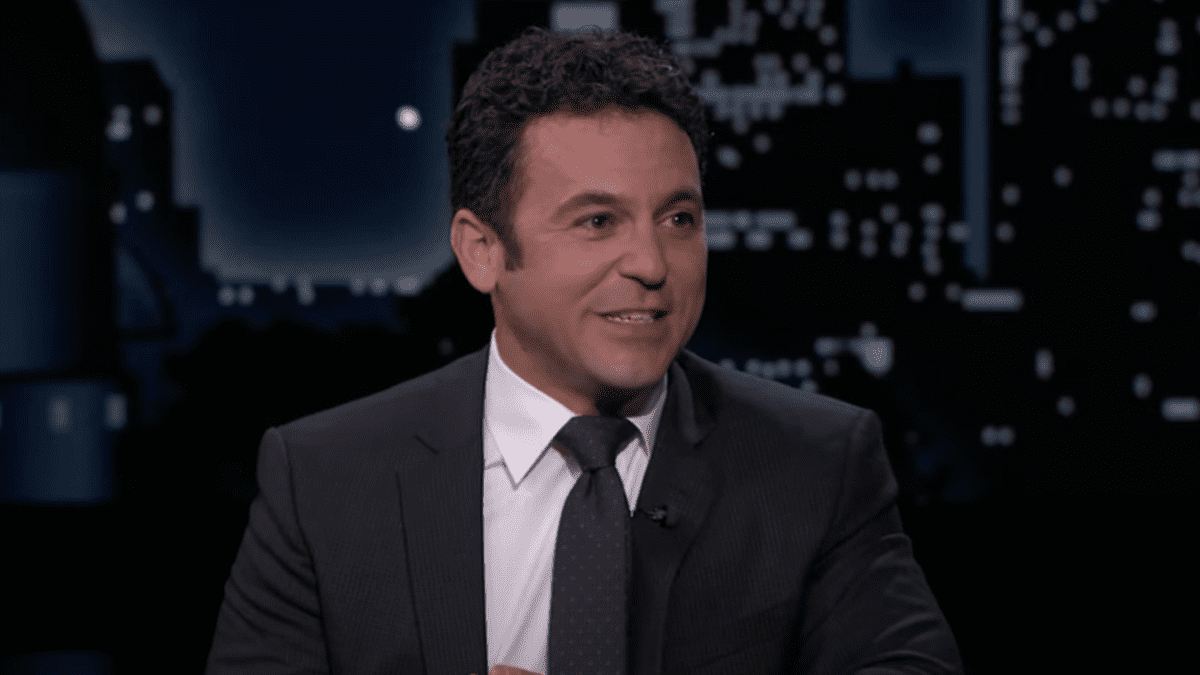 A different former crew member on The Wonder Years also spoke to The Hollywood Reporter and said that her relationship with Savage started out friendly, but then turned darker, and he ended up sexually assaulting her.

The woman in question, who has worked in the industry for about a decade, tells THR that Savage befriended her over the course of months on the show. “We became acquaintances and friends,” she says. “It was very platonic.” He took her to dinner and offered expensive gifts that she declined. He met and charmed her parents. Knowing that she was an aspiring writer and comedian, she says, he made efforts to help with her career. He came to her shows. He paid her to co-write a public service announcement. She says she considered him to be like a brother or a cousin.

Though she was no longer working on the show, one night in early December 2021 she was invited to join the group at Astoria, a bar near Savage’s house with an outdoor space where the crew often gathered. “He was buying shots for everyone,” she says. At one point, she went to the restroom. As she was walking out of the stall, Savage entered. “I started laughing, like, `What are you doing? This is a women’s bathroom,’” she says. She says he approached her with “just like, dead eyes” and pushed her against a wall. “I said, `Please, don’t do this.’ I meant ruining the friendship. I was pleading, not from fear so much, but this was no going back.” 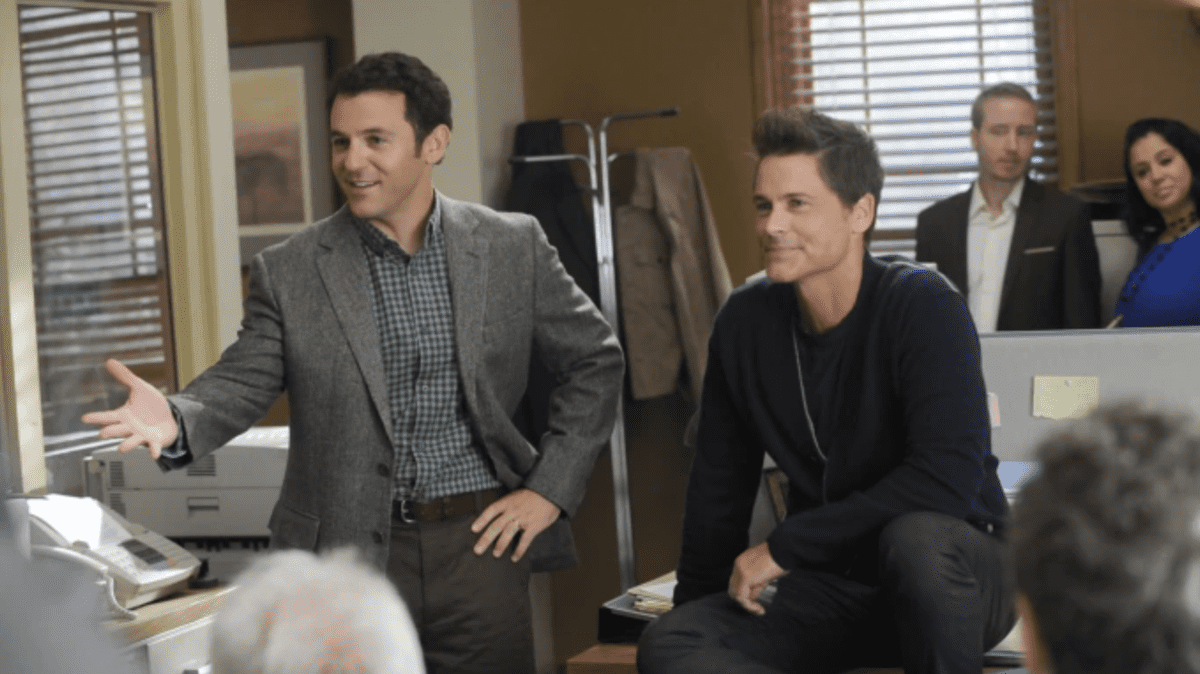 The woman then showed a text to The Hollywood Reporter where Savage apologized for the way that he had treated her. The text message — which the former crew member did not respond to — read:

“It’s your old friend Fred. We worked together for a while and then we didn’t and then I was a huge asshole. A huge asshole. And I’m really sorry. And I’ve kind of owed you an apology for a minute here and so, uh, the truth is I really like you and I really want to be friends and I’m so sorry that I fucked that up.”

When The Hollywood Reporter reached out to Savage’s team for comment, he sent the following statement:

“Since I was 6 years old, I have worked on hundreds of sets with thousands of people, and have always strived to contribute to an inclusive, safe and supportive work environment. It is devastating to learn that there are co-workers who feel I have fallen short of these goals. While there are some incidents being reported that absolutely did not and could not have happened, any one person who feels hurt or offended by my actions is one person too many. I will work to address and change any behavior that has negatively affected anyone, as nothing in this world is more important to me than being a supportive co-worker, friend, husband, father and person.” This is not the first time in Savage’s career that he has been accused of inappropriate conduct while on set. In fact, there have been multiple complaints of inappropriate conduct made against Savage. In 1993, a costumer on the set of the original The Wonder Years accused Savage of sexual harassment. Savage denied the claims, and the case was settled out of court. The Wonder Years ended in 1993.

Then in 2018, a crew member on Savage’s show The Grinder — which also starred Rob Lowe –accused the actor of constant verbal outbursts that included shouting profanities at the women on the crew. The crew member also claimed that Savage had assaulted her. Savage again denied the misconduct claims and FOX — which produced the show — found no evidence of wrongdoing and the case was settled. The Wonder Years has been renewed for a second season at ABC. No premiere date has been announced at this time, but we do know that Savage will not be a part of it.