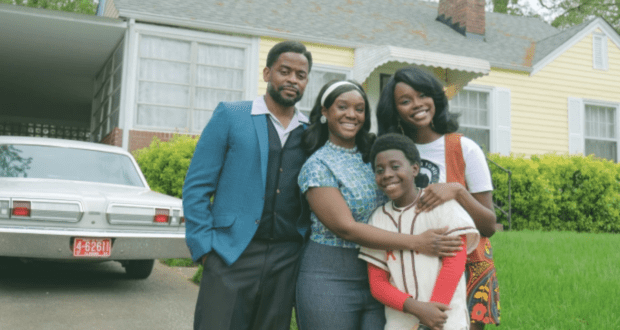 Nowadays, when it comes to both film and television, it seems that reboots and remakes are king. And while they can be good and fun, most people rarely think that they are as good as the original show or movie they are based on. However, sometimes a remake comes along that surprises everyone and brings not only a stellar cast, but also an important story. That is the case with one of ABC’s newest show remakes, The Wonder Years. The new series stars Elisha Williams, Dulé Hill, Saycon Sengbloh, Laura Kariuki, and Don Cheadle (in voice only), and is based on the show of the same name that ran from 1988 until 1993. 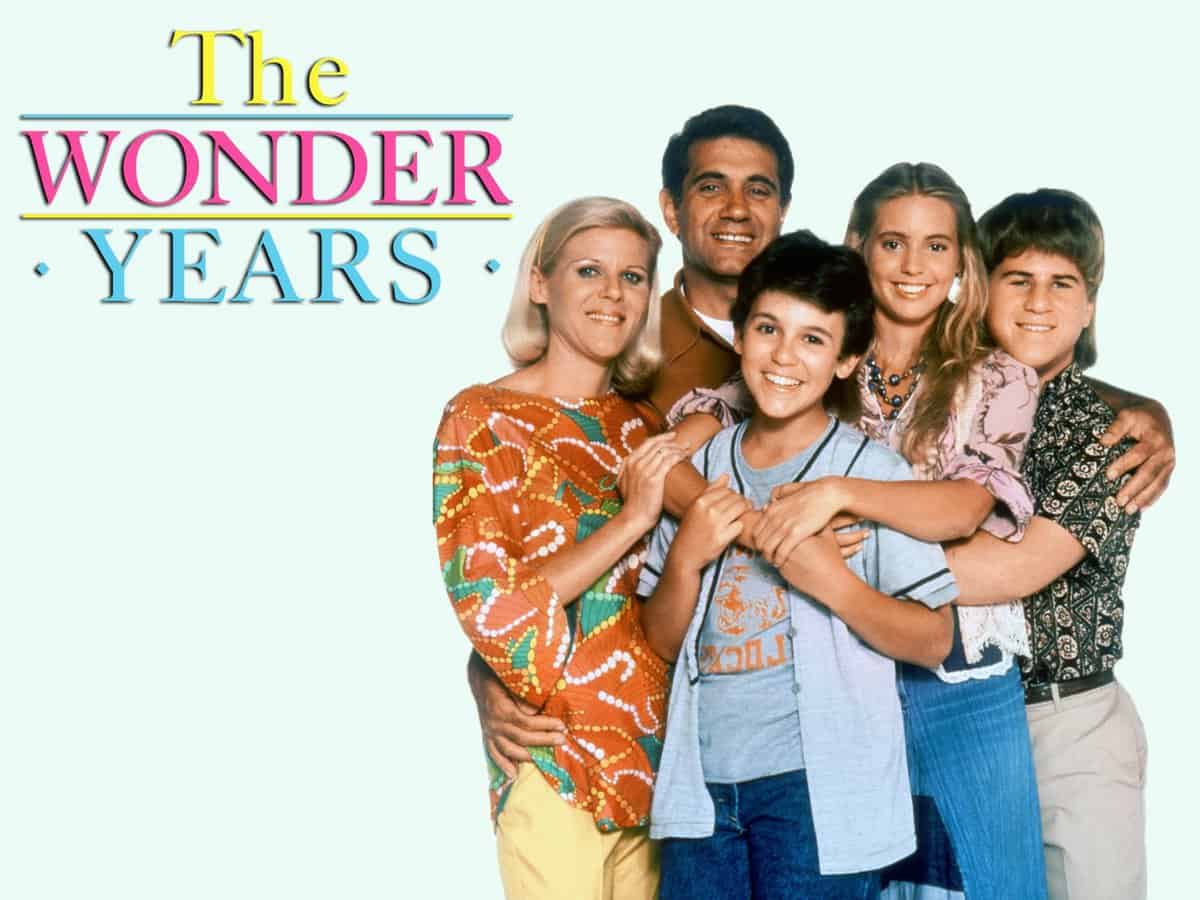 While the original Wonder Years focused on a middle-class white family living in a white area, the new Wonder Years series focuses on a black family living in Montgomery, Alabama in the 1960s — at the height of the Civil Rights Movement. The Wonder Years reboot tells a story that is important for modern audiences, and that has not gone unnoticed. In fact, the story that the show tells was deemed so important that it won a prestigious 2022 Peabody Award in the Entertainment category. 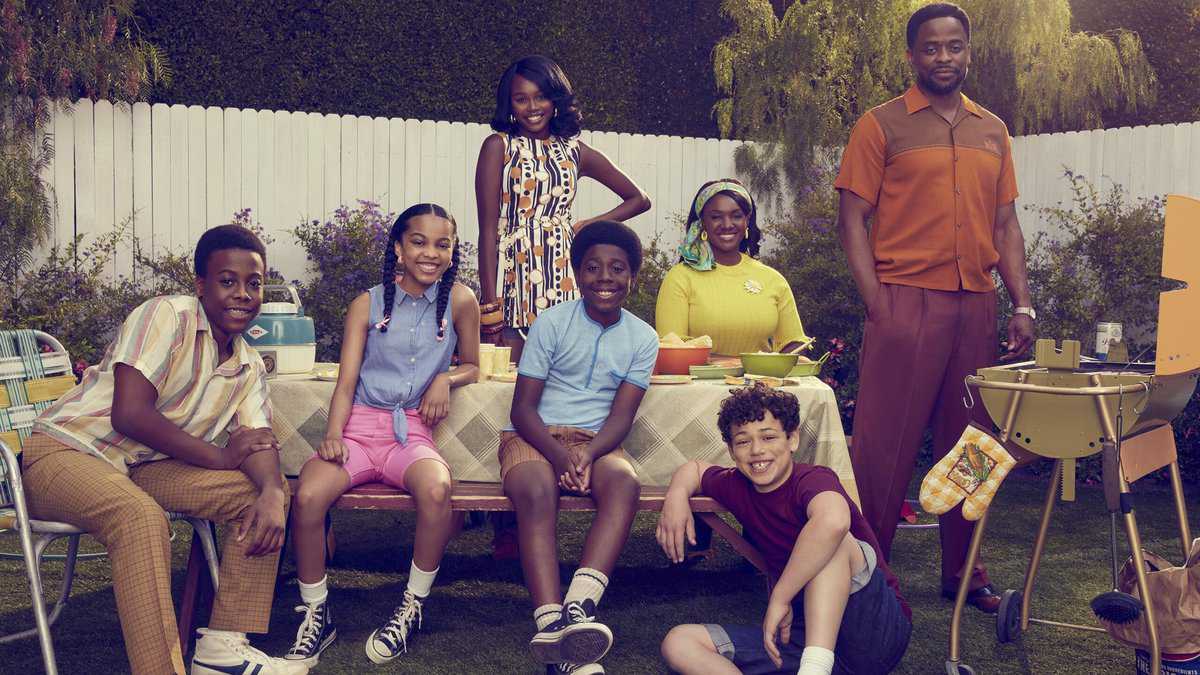 According to the Peabody Awards website, The Wonder Years won a Peabody for its portrayal of “Black joy”.

This reimagining of the beloved 1980s show is more than just an inspired 21st century reboot. The Wonder Years shows the universal aspects of coming of age in middle-class suburban America no matter the decade. Masterfully altering the comedic premise to expound on the uniqueness of Black American life in the late 1960s—the pilot opens the week Dr. King was killed—the series points out how much there is to overcome, still, in our current time of racial reckoning. The juxtaposition of the 1960s and our present day leads to absurd dichotomies and hilarious analogies delivered by the crisp, pitch-perfect timing of narrator Don Cheadle as the older, wiser version of main character Dean Williams. The crown jewel of the show, Elisha “EJ” Williams, inhabits the awkward, everyman role with the distinction of an African American lens. What the youngster brings most to the role is a sense of wonderment that we can all recognize as a hallmark of those early tween years. There is a consistent joy in this series that makes it the perfect vehicle for teaching without preaching some basic lessons on getting to know each other regardless of race. For its willful depiction of Black joy, The Wonder Years is awarded a Peabody. 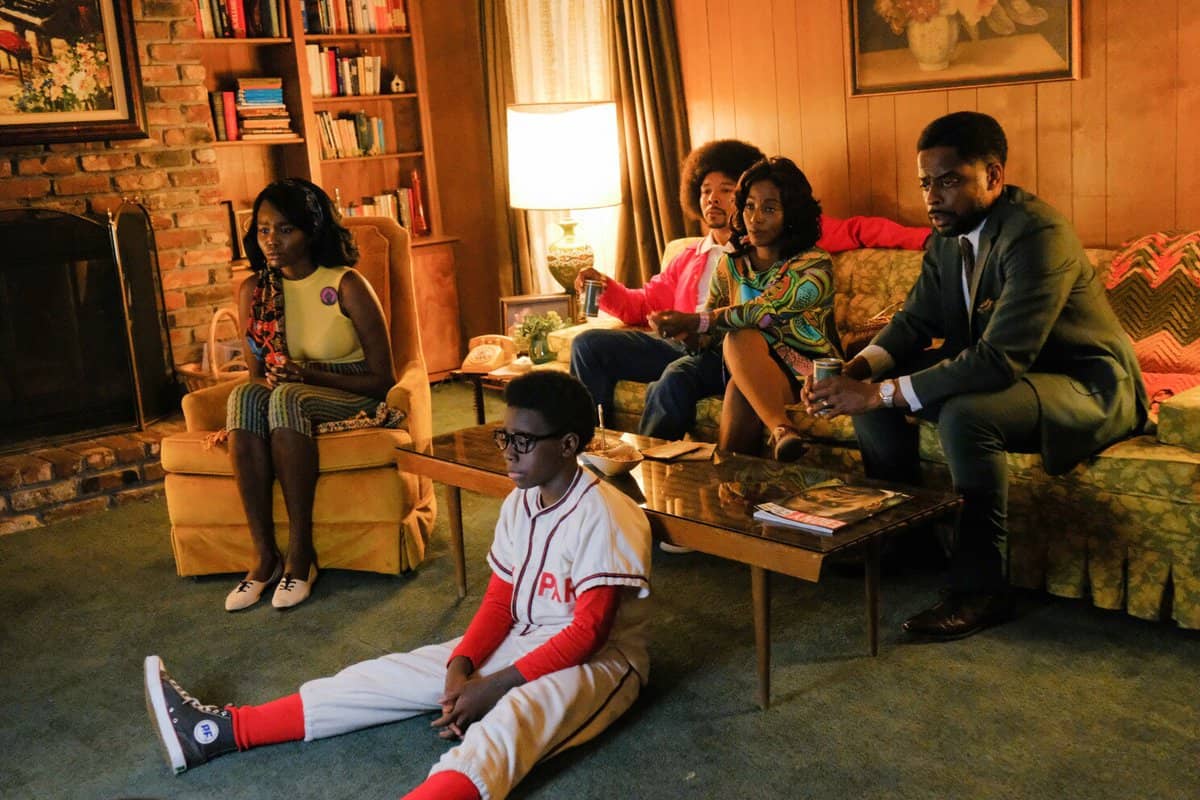 Peabody Awards are given to films and television shows that “powerfully reflect the pressing social issues and the vibrant emerging voices of our day.” The original Wonder Years series — which starred Fred Savage, Dan Lauria, and Danica McKellar — was also awarded a Peabody in 1989. The Peabody panel felt that The Wonder Years was a shining exception to what it felt was a massive decline in quality television entertainment, especially when it came to comedies.

The Peabody win for The Wonder Years comes on the heels of Fred Savage — who starred in the original series — being fired from his role as executive producer on the reboot due to multiple claims of inappropriate behavior.