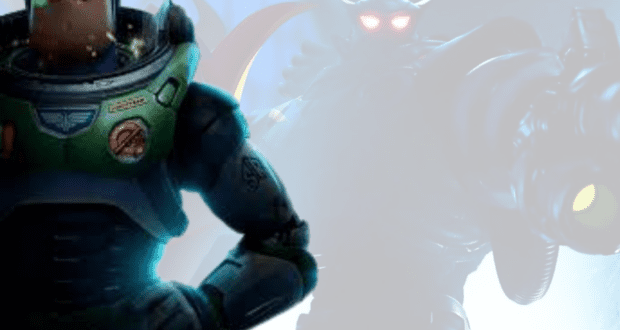 PIXAR’s latest Lightyear trailer has just dropped, and so did our jaws when we saw the new Evil Emperor Zurg. 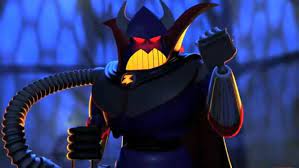 Only four months remain until the release of what some call “Toy Story 5,” better known as PIXAR’s Lightyear. While it’s the fifth installment in the Toy Story franchise, it’s anything but Toy Story. Lightyear serves as an origin story, but not for Buzz Lightyear. It’s the story of the man who inspired the Buzz Lightyear action figure that Andy is given as a birthday gift in PIXAR’s 1995 Toy Story.

In the new film, slated to burst through the box office doors (hopefully, finally) on June 17, Captain America himself, Chris Evans, plays the Space Ranger Lightyear. The new PIXAR film gives fans a passenger-seat view of the space ranger’s intergalactic adventure to infinity and beyond.

RELATED: Even Diehard PIXAR fans are surprised to learn these details about some of the studios’ most beloved films

“Buzz’s world was always something I was excited about,” MacLane explained. “In Toy Story, there seemed to be this incredible backstory to him being a Space Ranger that’s only touched upon, and I always wanted to explore that world further. So my Lightyear pitch was, ‘What was the movie that Andy saw that made him want a Buzz Lightyear toy?’ I wanted to see that movie. And now I’m lucky enough to get to make it.” 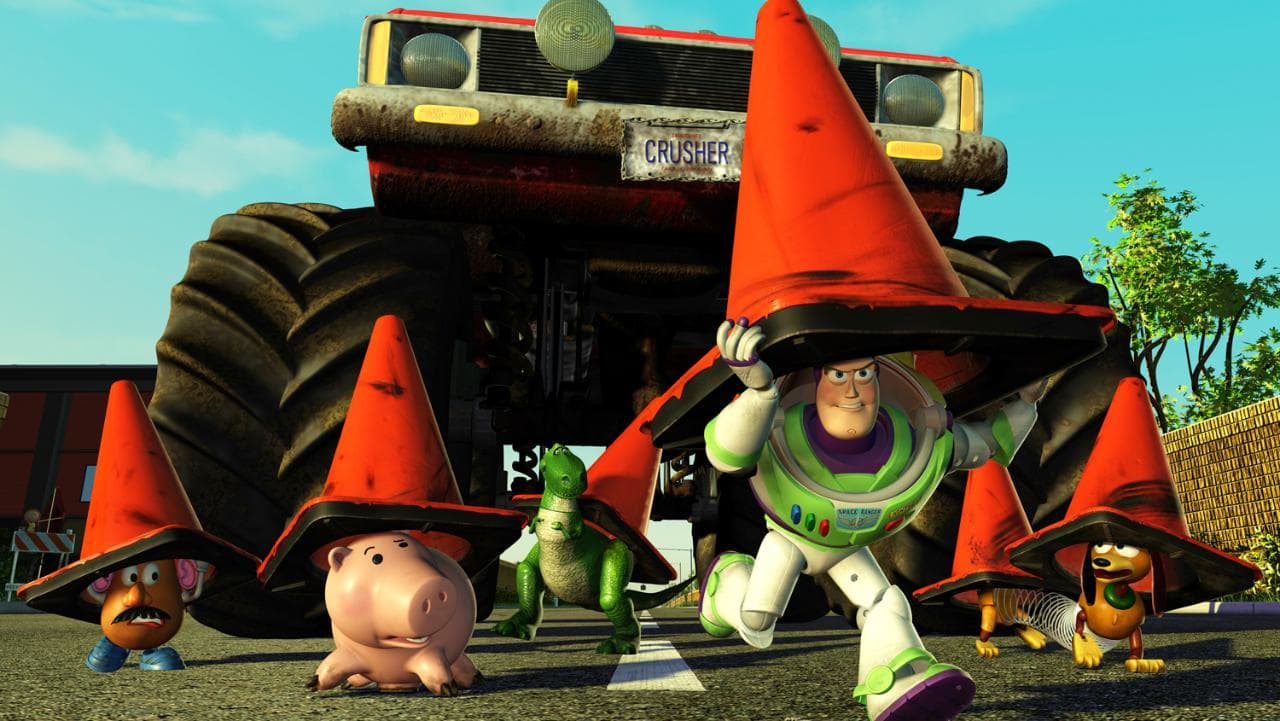 When writers at PIXAR took a good look at Buzz, they noticed a commonality in his character across all four Toy Story installments.

“There’s a core idea about Buzz that we noticed when we really drilled down looking at all of the Toy Story movies: that Buzz has a disagreement over the nature of reality,” MacLane said. “In the first Toy Story, he believes he’s a space ranger when Woody says he’s a toy. In the second movie, they had to bring in another Buzz Lightyear to kick jumpstart that again. And he had to convince his other self that HE was a toy. And there’s Spanish Buzz in [Toy Story 3], and then the inner monologue in [Toy Story 4]. That was a bedrock for something we knew we needed to pay off.” 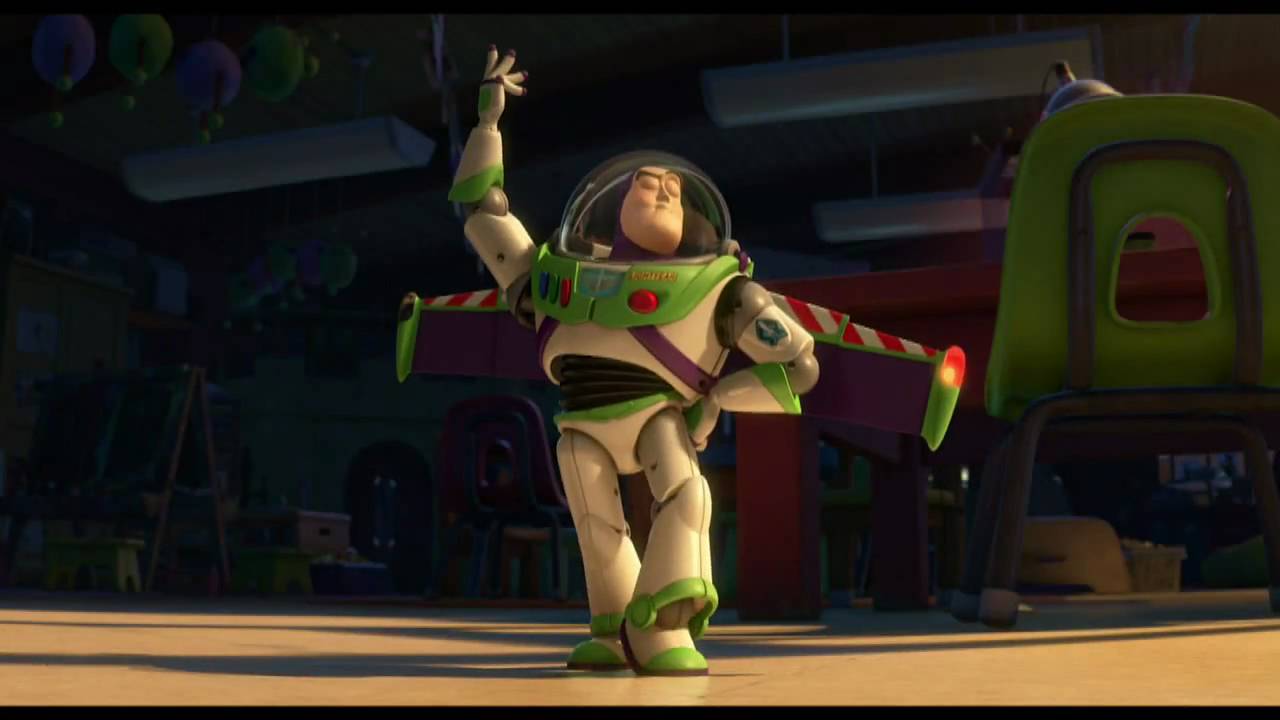 “A new trailer blasts off this morning for Disney and PIXAR’s original sci-fi action-adventure Lightyear. Releasing June 17, 2022, the definitive origin story of Buzz Lightyear–the hero who inspired the toy–follows the legendary Space Ranger on an intergalactic adventure,” Disney said about PIXAR’s film set for a sunny summer release.

While we get a bigger dose of the famous space ranger in the trailer, arguably the most exciting parts of the trailer are a feline companion that gives us Baymax vibes and a brand-new take on the Evil Emperor Zurg. While the trailer doesn’t explicitly say his name, there’s no mistaking the “real life” version of Zurg that inspires the Darth Vader-esque villain in the Toy Story films.

2022-02-09
+Becky Burkett
Previous: OpEd: Disney’s Board of Directors Has Zero Creative Heads, and That’s a Problem
Next: Bob Saget’s Family Reveals His Cause of Death