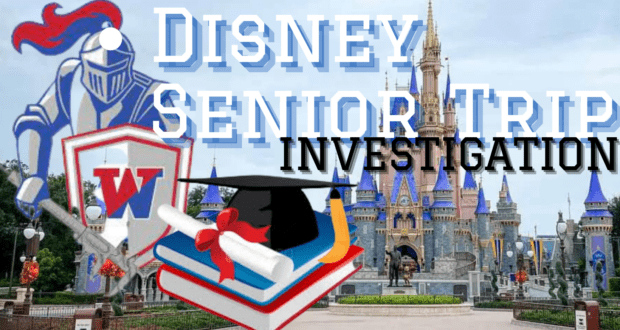 It’s that time of year again when high schools all around the country are celebrating the millions of twelfth graders who are counting down the minutes to that coveted “walk across the stage.” But for one high school in New Jersey, the celebration might have gotten out of hand during a Senior Class trip to Disney World. 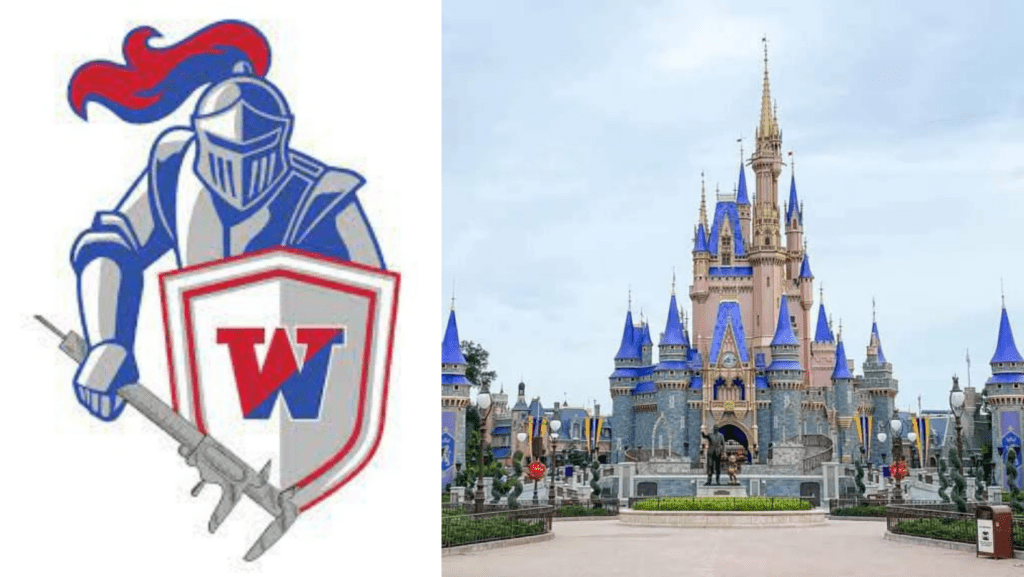 At high schools in states across the country, it’s not uncommon for the graduating Senior Class to plan a Senior trip either shortly before graduation or immediately following commencement services. At Wall High School, a Senior trip is planned every year in mid-March.

For graduating seniors in the Class of 2022 at Wall High School in Wall Township, New Jersey, the Walt Disney World Resort in Central Florida was chosen as the Senior trip destination. Who doesn’t dream of a magical Disney vacation, and for graduating Seniors, the Disney experience can make the celebration even more magical. 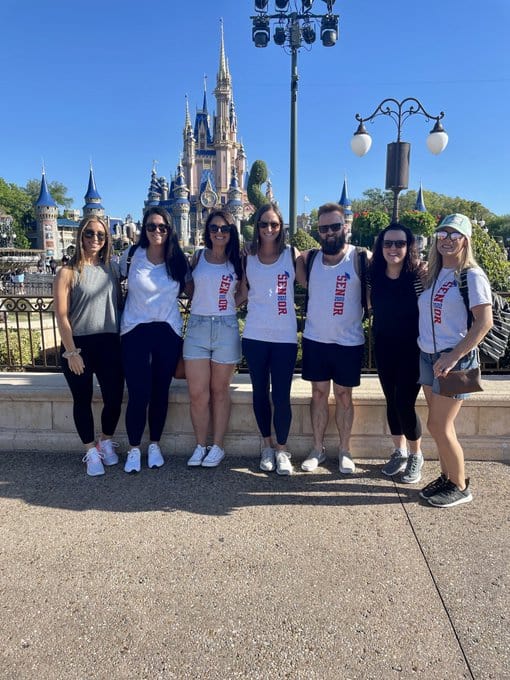 But thanks to photos tweeted on Twitter, first-person accounts, and maybe even the talk around town, the Disney vacation/Senior trip has been at the center of an investigation at Wall High School.

Though details have not been made clear or public at this time, alleged behavior by some on the Wall High School Senior trip has come under scrutiny as allegations of “improper behavior” during the trip have circulated. Three sources very close to the Senior trip scenario at the high school have shared that an investigation has begun, looking into behavior that took place while the group was at Walt Disney World in Central Florida. 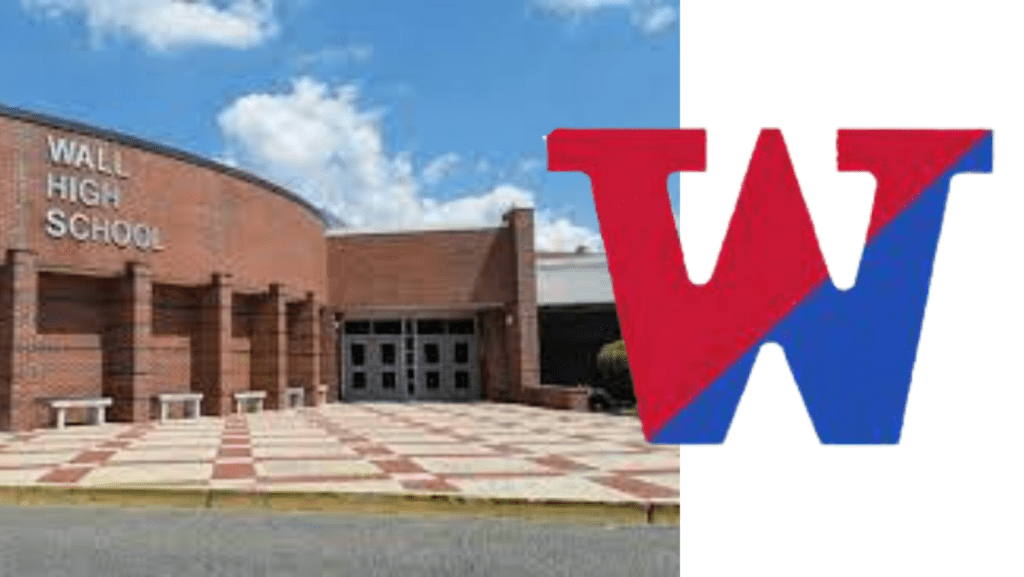 In their absences, High School Assistant Principal Kevin Davis is serving as interim principal, and Tiffany Steiner, Assistant Intermediate School Principal, is taking the helm at that school.

Photos from the Senior trip were tweeted on March 27 and March 28 on a Twitter account called WallHSKnights.

The Class of 2022 had a blast on the Senior trip. pic.twitter.com/rQ2RohB0Zm

The images online at the time of this publication appear to show multiple groups of students posing for photos with friends at Disney World’s Magic Kingdom, EPCOT, and the All-Star Movies Resort and also at Universal Studios Orlando and at the airport.

Wall Township School District Superintendent Tracy Handerhan informed parents of the principals’ paid dismissals via e-mail, but the district official did not include reasons for those suspensions.

“This email serves as an update regarding Wall High School administration,” Handerhan wrote in an e-mail about Sirchio’s dismissal. “Please be advised that Mr. Kevin Davis will serve as the Acting Principal of Wall High School while Mrs. Sirchio is on leave. Should you have any questions relating to your child and this transition, please contact your child’s guidance counselor.” 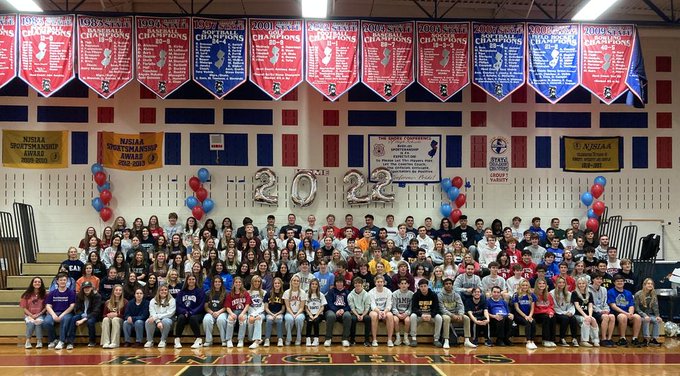 A similar e-mail about Embon’s absence was sent to parents of students at the intermediate school.

According to sources closest to the investigation, the school district has been questioning faculty at both schools about the trip.

As this is a developing story, we will continue to monitor for updates.