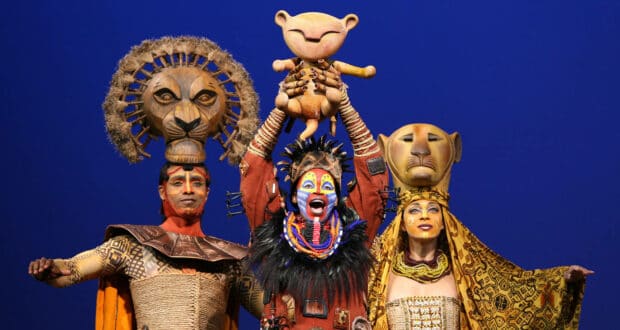 Multiple Disney Broadway Productions Shut Down Due to COVID

When the first wave of the COVID-19 swept across the country and the world, many businesses, like Disney theme parks, were forced to shut down. Among those businesses was the entirety of Broadway. Theaters dimmed the lights, promising to come back bigger and better than ever when it was safe to do so. More than a year later, the curtains went up, and Broadway productions were finally able to delight audiences. 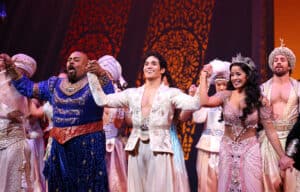 Broadway felt safe to reopen due to the decrease in COVID cases and the increase in the number of people who were becoming vaccinated. Unfortunately, a new variant of COVID, the Omicron variant, is ravaging the country, and case numbers are once again rapidly increasing, even among those who are vaccinated. It is because of these concerning new numbers that Disney’s two productions on Broadway are temporarily shutting down, along with a number of others. 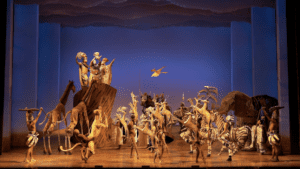 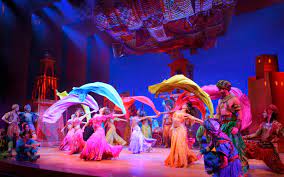 The Lion King production made the following statement when it announced its temporary closure:

“We are providing support to the affected Lion King company members as they recover. We apologize for the disappointment and inconvenience this causes ticket holders, but we trust that audiences will agree that safety must be at the forefront of our return to Broadway.”

There are currently about 30 productions on Broadway, and nearly half of them, including Hamilton, Dear Evan Hansen, Harry Potter and the Cursed Child, and Hadestown have all announced that they will be suspending productions, at least through Christmas. 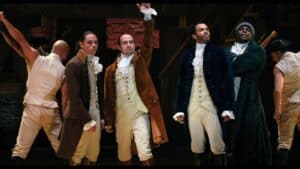 Ticket holders are encouraged to check the Broadway League’s website or the individual show’s website for the most up-to-date information about canceled performances and ticket refunds.

2021-12-21
Krysten Swensen
Previous: Disney Christmas Experiences to Make You Cry Happy Tears
Next: What Is Happening to Ariel On Her Undersea Adventure?