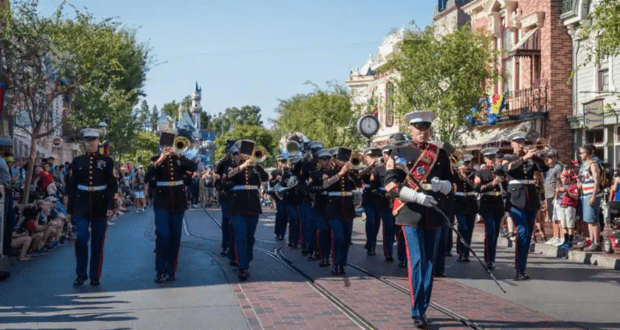 America is getting ready to celebrate her 246th birthday and as usual, Disney plans to celebrate in a big way!  After all, what’s more Americana than Disney, am I right? Disney is so ingrained in American culture that the two are practically inseparable. The tradition of military band performances at Disneyland is a rich one that goes back to the park’s very beginning. Walt Disney felt strongly about honoring our military and invited a Marine band to play on Disneyland’s opening day! 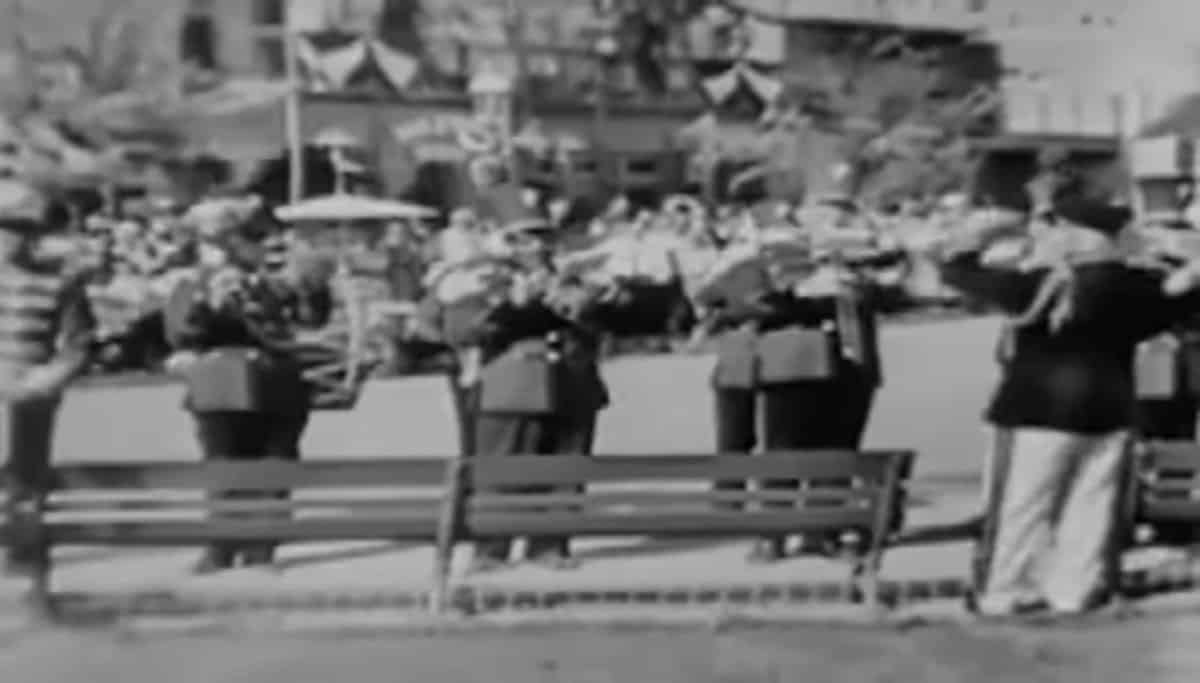 Each band will bring their expert-level skill to the streets of Disneyland where they will play patriotic tunes and popular music as well.

Wondering when and where to catch what’s sure to be a “can’t miss” event? Check out the schedule below:

If you’re looking for a fun and patriotic way to celebrate the 4th of July, you really can’t get any better than this! From unforgettable fireworks to amazing musical performances,  Disneyland is where you want to be this weekend.

Have a safe and happy Independence Day weekend and “may the 4th be with you”. (I know, I know: wrong holiday but I just couldn’t help it!)

2022-07-02
Jill Bivins
Previous: The Carousel of Progress That Almost Was
Next: Johnny Depp told the truth and won his case against Amber Heard. And it’s time for everyone to accept that.