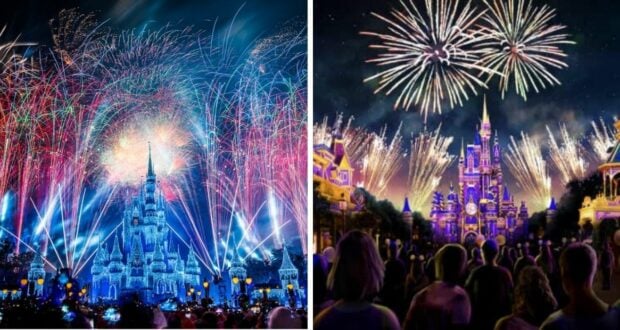 Magic Kingdom Will Have TWO Fireworks Shows For New Year’s!

It seems hard to believe, but another year has almost come and gone, and the new year will begin in just a few weeks. There are few places that are better to celebrate the new year than the Most Magical Place on Earth. Walt Disney World Resort will be offering several events to commemorate the end of one year and the beginning of another — including one that costs $700. 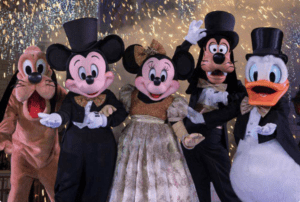 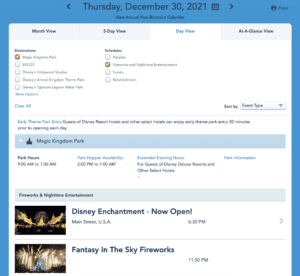 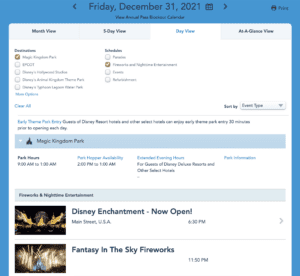 Fantasy in the Sky is a fireworks show that many may remember, but a lot of younger Guests may not have heard of or seen yet. Fantasy in the Sky ran at Walt Disney World from 1971 — when the Park opened — until 2003, when it was replaced by Wishes: A Magical Gathering of Disney Dreams, which became an iconic show that ran for over a decade before it was replaced by the equally popular show, Happily Ever After. 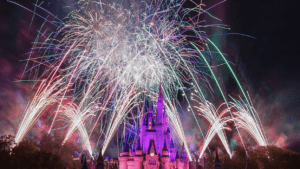 For those who have not been able to experience Disney Enchantment yet — they only officially began on October 1 — here is what you can expect from the beautiful nighttime show:

Be swept up in a world of wonder filled with friendship, love and fun as you watch this nighttime spectacular unfold. Inspiring everyone to believe in magic, Disney Enchantment will feature captivating Disney music, enhanced lighting, stunning fireworks and—for the first time—immersive projection effects that extend from Cinderella Castle down Main Street, U.S.A. at Magic Kingdom park. 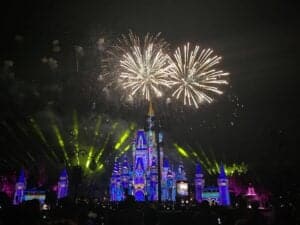 At this time, Disney will only be showing both fireworks shows for December 30 and December 31. For those Guests who would like to avoid the massive crowds that are sure to venture to the Magic Kingdom, there are great viewing spots at the hotels around the Seven Seas Lagoon – Disney’s Polynesian Village Resort, Disney’s Grand Floridian Hotel & Spa, and Disney’s Contemporary Resort.

Will you be celebrating the new year at Disney World?

2021-12-09
Krysten Swensen
Previous: Here’s What’s Coming to Disney+ This January
Next: A hidden door at this Disney Park can be opened, but only if Guests pay a nominal–oops, a PHENomenal fee