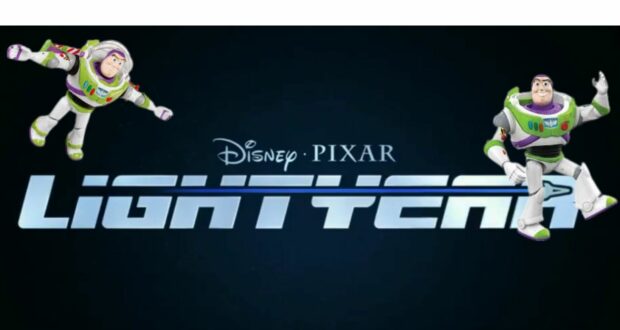 PIXAR and Mattel have expanded the licensing agreement between themselves–the creators of a wildly successful film franchise about toys and a wildly successful creator of toys–to include toys and collectibles made by Mattel that are inspired by PIXAR’s upcoming film, Lightyear.

Lightyear is the origin story of Buzz Lightyear, the man, not the toy. It tells the story of the fictional character who inspired the toy that we were first introduced to in 1995’s Toy Story.

The Mattel Company has a long-standing relationship with Disney and PIXAR. The maker of Barbie, Hot Wheels, American Girl doll and Fisher-Price has also been responsible for creating toys inspired by the Cars franchise, Onward, Coco, Finding Nemo, Monsters, Inc., The Incredibles, and the first installments of the Toy Story franchise.

RELATED: “Toy Story 2” was lost; then a mom and newborn baby saved the day

“At Mattel, we treat our licensors’ properties as if they were our own,” says Richard Dickson, President and Chief Operating Officer for Mattel. “For more than 15 years, Mattel has collaborated with Disney and PIXAR to bring their amazing content to life with our innovative products and marketing initiatives. We are excited to further that collaboration by introducing a line of toys and play experiences for fans of all ages to enjoy, to infinity and beyond.”

Lightyear is PIXAR’s 26th animated feature and will showcase the talents of Marvel’s Captain America: The First Avenger‘s Chris Evans as the voice of the inspiration for the Buzz Lightyear Space Ranger toy that comes into Andy’s life at a birthday party and scares Woody half out of his wits: he’s sure he’s going to be replaced by this “really cool toy.” 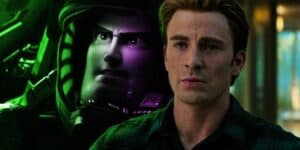 The feature film is directed by Angus MacLane, whose name might not be as recognizable to you as names like Pete Docter and Brad Bird, but he’s been a pioneer at PIXAR for more than 20 years. His work includes A Bug’s Life and Toy Story 2, as well as Toy Story Toons: Small Fry and Toy Story of Terror. He also co-directed Finding Dory.