Representative Matt Gaetz (R- Fla) didn’t mince words when discussing Disney’s role in data mining and the selling of children’s information during a legislative session this week. The accusation came to light as the House of Representatives heard testimony regarding a bi-partisan bill to protect online privacy.

Former GOP representative Bob Goodlatte turned Disney lobbyist was present to testify in support of the bill. Gaetz wasted no time asking him about his own employer in a tense “on the record” discussion.

Gaetz asked Goodlatte if he was concerned that the Walt Disney Company was not only selling the information of children but buying it as well in order to “program their thinking” and to use data in harmful ways, which Goodlatte denied knowledge of. Gatez pressed further and asked if Goodlatte was worried that Disney had filed patents for robots on the park that would interact with guests while simultaneously mining their information, which, again, Goodlatte denied knowledge of. Gaetz then asked if The Walt Disney World Company engaged in any data mining and Goodlatte said he didn’t know. Gaetz again. Accused Disney of mining children’s data citing that the company has been sued because of it, to which Goodlatte said, “I don’t know that that’s a fact.” 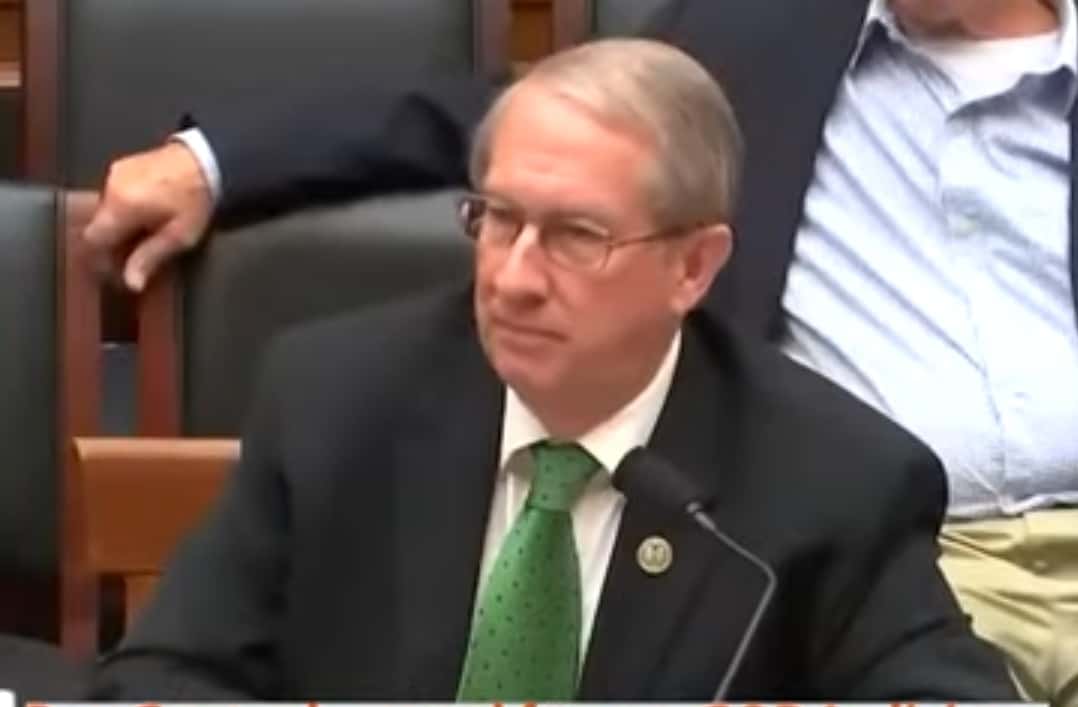 Gaetz continued to grill the former House Judiciary Committee Chair by asking if he was being purposefully ignorant by refusing to discover facts about his current employer so that they wouldn’t look bad in his testimony, which Goodlatte denied.  Gaetz then entered evidence to support his claims while not so subtly accusing Goodlatte of hypocrisy for claiming to be against data extraction while defending his employer, who is guilty of the very thing he was there to testify against.

He ended the tense exchange by asking, “Chairman Goodlatte, do you remember a conversation you and I had when you led this committee at the Capitol Hill Club where you said, ‘The best way to be successful in the Judiciary Committee is to find interest groups that are opposed to one another and to tell both of them that you’ll support their positions, so they’ll both make donations?’” Adding he hoped that wasn’t what was happening here with the Former Representative Underoath.  Goodlatte replied that he “definitely did not” remember that exchange.