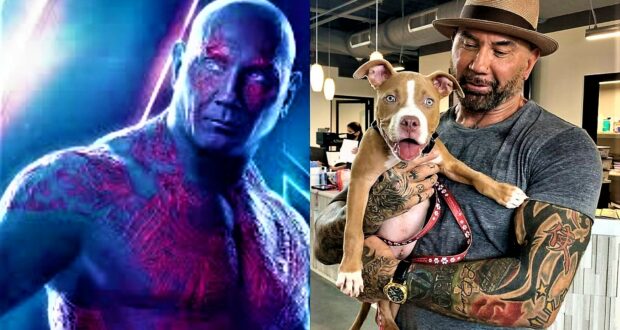 He’s been called “Drax the Destroyer,” but it might be more fitting to call him “Drax the Dog Lover.”

There’s something about a puppy that makes even tough guys seem like overgrown teddy bears, and the same is true for Marvel’s Guardians of the Galaxy‘s Drax, who’s just adopted a puppy from the Tampa Bay Humane Society. 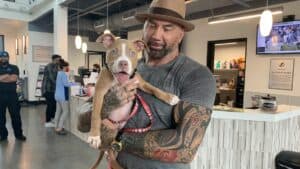 A puppy named Sage caught the eye of Drax, or Dave Bautista, as he is known outside the MCU, and he was smitten.

Bautista first saw Sage’s story on the Tampa Bay Humane Society’s Facebook page. She’s about 3 months old and had been abused and needed surgery and other medical interventions because of it. 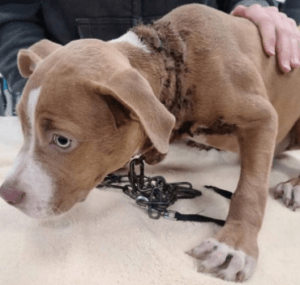 “To me, there’s nothing more innocent and pure than a puppy,” Bautista said when he visited the Humane Society, but sadly, whoever previously had the puppy didn’t feel the same way, as evidenced by the marks and scars on the puppy’s body.

“This dog was found abandoned in a cemetery eating garbage and went home in Dave Bautista’s Rolls Royce,” said Sherry Silk, CEO of the Humane Society of Tampa Bay. “Talk about a ‘rags to riches’ story.” 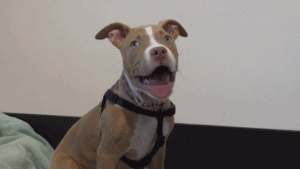 Bautista, a former WWE wrestler, didn’t mince words when it came to how he feels about people who hurt animals.

“Someone who can abuse a puppy has got to be the lowest form of human being, pure evil,” he explained. “It makes me sick to my stomach.”

Not only did Bautista adopt Sage, but he was so moved by her story, that he took to Instagram to offer $5,000 for information about the person or persons who carried out these vicious acts on Sage who, by the way, was renamed “Penny Bautista.” 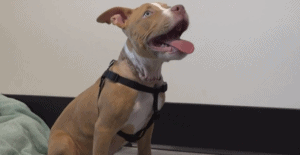 Other celebrities added to the reward money, and the Tampa Bay Humane Society contributed $1,500 toward the reward. At this time, the reward stands at $13,000 for information about those responsible.

Sage, now Penny, was adopted by @DaveBautista, also known as Drax from several Marvel movies. He saw posts from @HumaneTampaBay about her — she was found with a chain so tight around her neck, her skin was growing through it. This puppy is going to have an amazing home! pic.twitter.com/S0gKU9ytYv

Penny joins Bautista’s two other pit bulls, which he adopted from a different shelter in 2019. 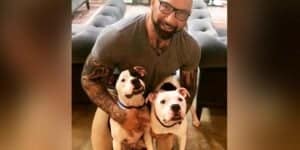 “She is now a Bautista and will never be abused again a day in her life, not a second in her life,” Bautista said in a video he posted to his Instagram account. “She’s going to live her best puppy life ever.”