Plans for New Disney Theme Park are Still on the Books

Despite the revelation that recent news about a Disney theme park in Malaysia didn’t include anything formal from The Walt Disney Company, plans for such a park are still on the books.

Last week, the New Straits Times and other media outlets reported that Disney was constructing a new theme park in Melaka, Malaysia, bringing the number of Asian Disney theme parks to four. The new theme park was reported to be the largest Disney park in Asia once built. But less than 24 hours after the news went live, the online post at the New Straits Times was taken down, and the story was said to be fake news.

A local government official, Datuk Muhammad Jailani Khamis, said that no formal paperwork had been signed by both parties and that construction of a Disney theme park had only ever been in the planning stages. There was, however, a formal MoU signed by Metrolink Sdn Bhd and Menara Taming Sari Berhad, and it was for the Maglev Transportation System, which will reportedly connect tourist spots across the state.

“But Metrolink has stated its future plans, as I spoke about earlier, of having a Disney City in Jasin,” Khamis said. “So it is a plan. We did not say anything about having an agreement or MoU with Disneyland in place. I can plan to build Burj Khalifa in Melaka tomorrow, but it does not mean that its owners and management will agree to such an idea.”

During a press conference held on Friday in Ayer Keroh, the tourism chairman issued an apology.
“I would like to apologize for the confusion,” he said. “Disney has a good reputation, and maybe due to excitement in wondering if a Disneyland in Melaka could become a reality, suddenly, this Disneyland idea went out of proportion. But we are just the ones planning. Perhaps this is why it went viral as though Disney had already agreed to it.”
But he explained that there are, indeed, plans to see a Disney theme park built in the city of Melaka on the part of the owners of the new Maglev transportation system.
“Once again, I apologize for the confusion over Disney City or Disneyland,” he said. “That is part of the company’s plans in developing the Maglev system and if there is an opportunity, a chance for Disney to come in and open up a branch here, a mini-Disneyland.” 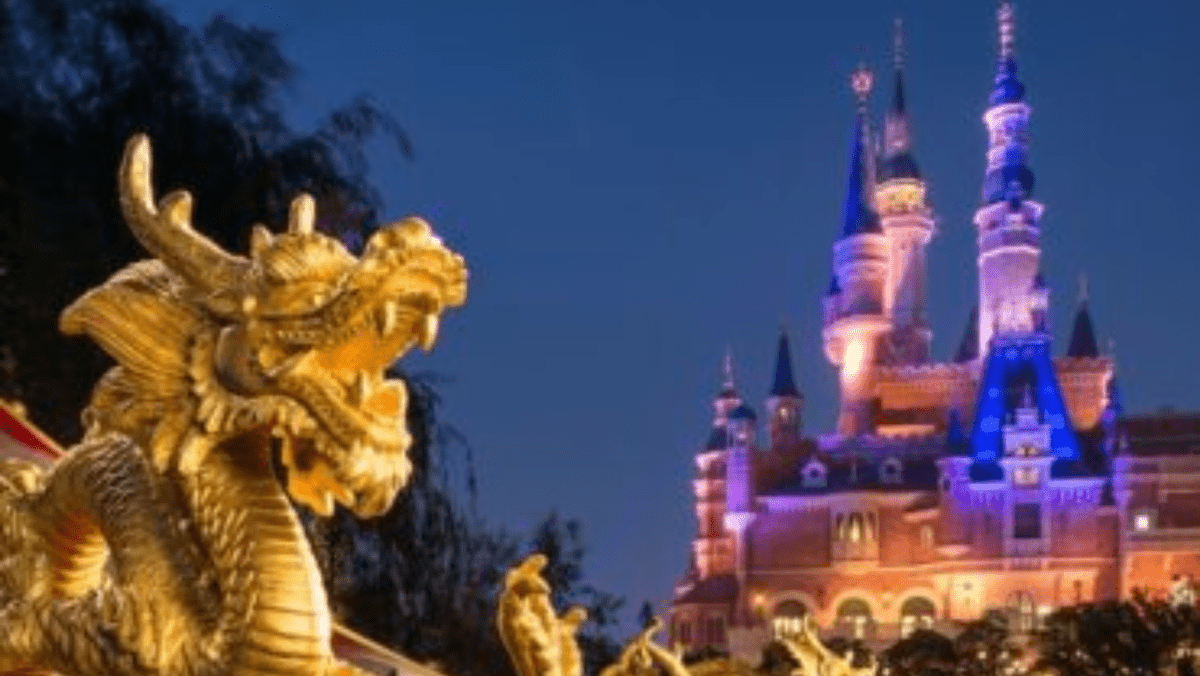 “The company informed us of its intentions and plans to bring Disney here to Melaka,” Khamis added. “The speculation made was as though there was already an agreement in place. Is it wrong for me to plan ahead?” 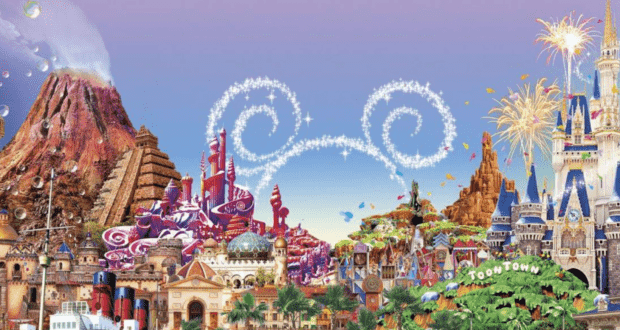 Since Disney first refuted the news last week, the company has made no additional comments or announcements concerning plans for such a park in Malaysia, meaning fans will have to wait to find out whether an agreement can be reached between Disney and the Maglev transportation system.
2022-11-24
+Becky Burkett
Previous: Johnny Depp’s Team Once Again Confirms That He Is NOT Returning For ‘Pirates 6’
Next: Dine at PizzeRizzo for $160? Disney Offers New Upcharge Event