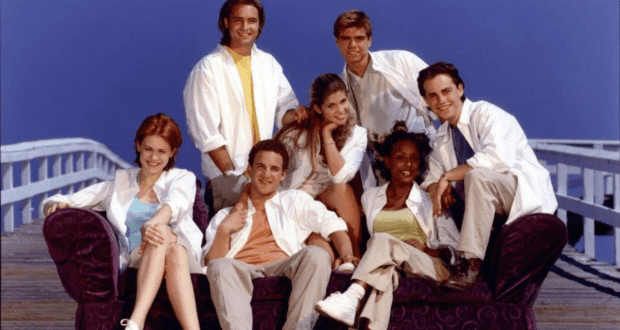 Maitland Ward is angry. Who? Maitland Ward, the actress who played Rachel McGuire on ABC’s Boy Meets World. The actress apparently wanted to be called back for the Girl Meets World reboot but was not asked to return. She claims she was treated unfairly and doesn’t understand why because the reboot happened before her adult film career began. 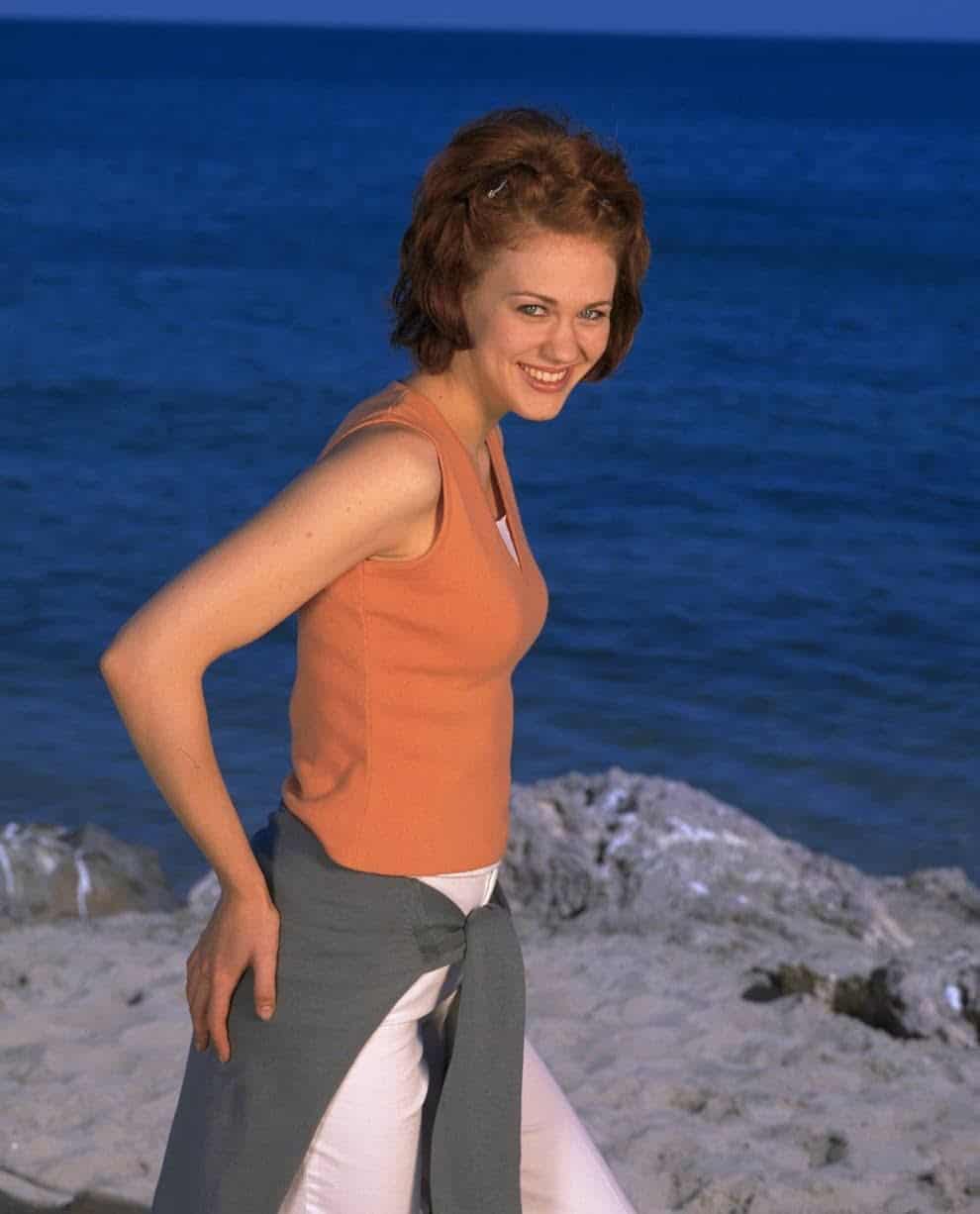 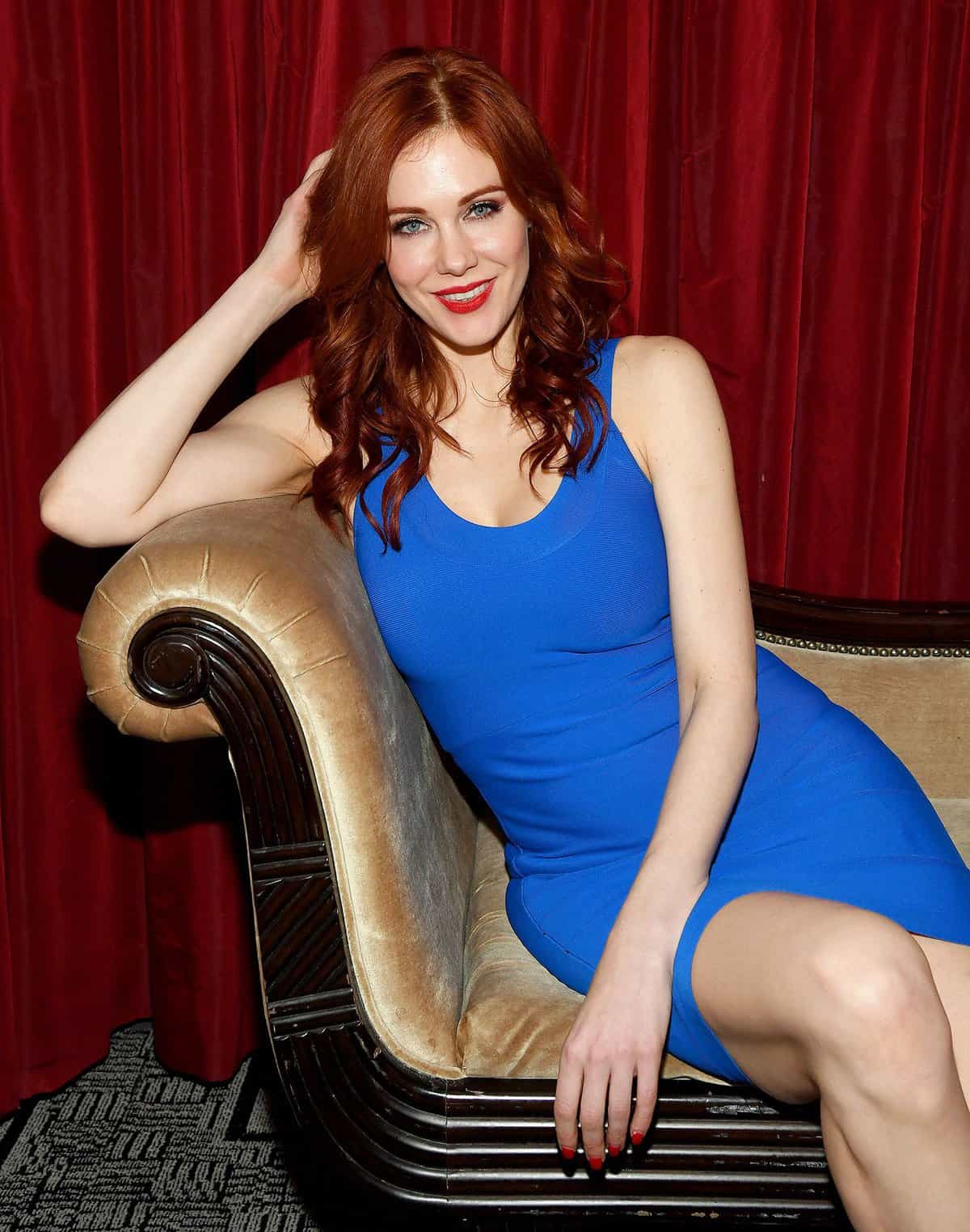 She claims Disney snubbed her on purpose but never said exactly why she thinks this. “I think Disney was definitely instrumental in not having me back and I don’t think some of the cast wanted me back either,” she said in an interview with E! News. 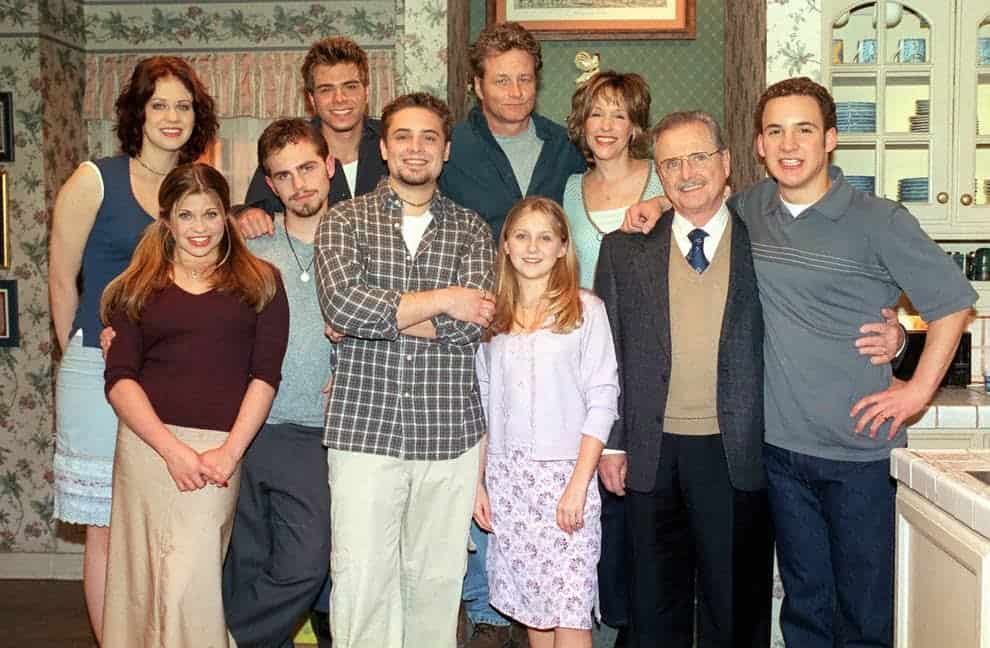 Her tumultuous relationship with the original show’s cast and crew could have something to do with it. She had rifts with the show’s creator and several cast members during Boy Meets World Filming and says that afterward, “I kind of felt like I was just gone from them — like, we don’t want anything to do with you anymore.” She reportedly has a feud with co-star Danielle Fishel who played Topanga on the show. She recalled a visit to the Girl Meets World set where she claims Fishel was cold to her, alleging, “Danielle didn’t speak to me at all, which I thought was odd. She barely acknowledged that I was even there.” Fishel has not spoken out about the incident.