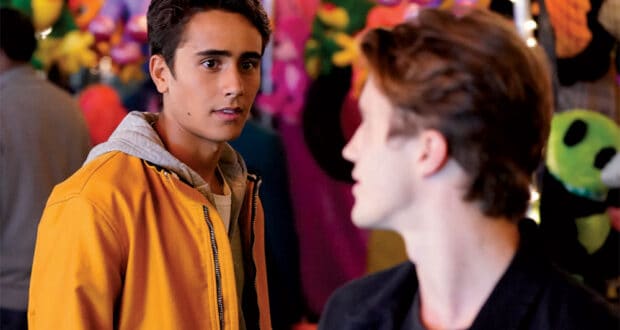 In 2018, moviegoers were introduced to Simon Spier — a popular high school student who struggled with the fact that he was gay — in the movie Love, Simon. The movie starred Nick Robinson as Simon and Jennifer Garner and Josh Duhamel as Simon’s parents, Emily and Jack. Fans adored the character, and many identified with his struggles and ultimate triumph. The movie was so popular that a series based off the film was developed and released on Hulu called Love, Victor. 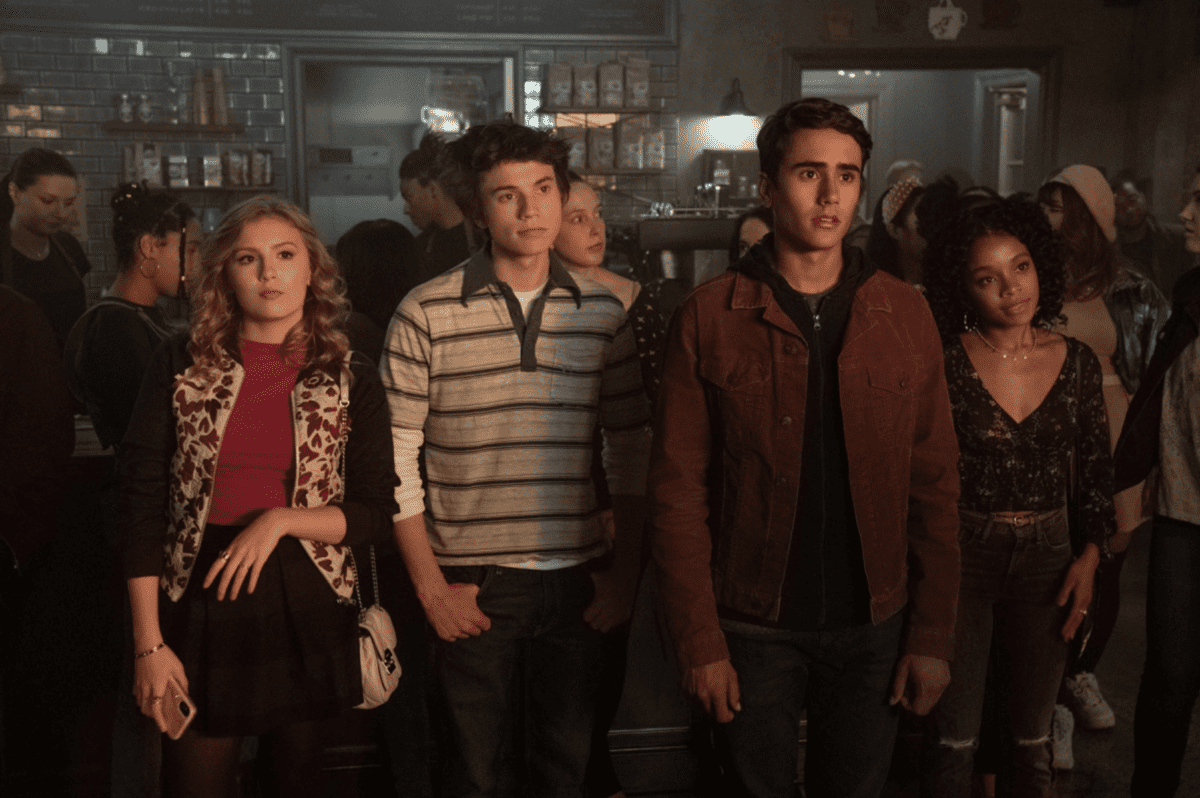 Love, Victor has been incredibly successful on Hulu for both its first and second seasons. The show’s third season will be its final one, and we are now learning that the show will not just air on Hulu. According to an exclusive report from Variety, the Walt Disney Company — which owns Hulu — will air Love, Victor on both Hulu and on its Disney+ streaming service. Disney+ will also soon be adding the first two seasons of the show to its platform.

Per the report from Variety:

The coming-of-age series, based on the queer teen romantic drama “Love, Simon,” was originally developed for the streamer, but was pushed to Hulu after executives worried that certain issues on the show, including teen sexuality and alcohol use, weren’t a right fit for Disney+…

“We are proud of ‘Love, Victor’ and are excited to bring it to the widest possible audience on June 15 by making the full series available on both Disney+ and Hulu to celebrate the final season and LGBTQIA+ Pride Month,” Hulu president Joe Earley said in a statement on Tuesday. “In addition to highlighting this groundbreaking series, this will give subscribers a chance to sample more content that is available across our streaming services as we have done with titles like the Academy Award-winning ‘Summer of Soul (…Or, When the Revolution Could Not Be Televised),’ ‘Man in the Arena: Tom Brady’ and ‘black-ish.’”

“When we think about creating stories that reflect the world we live in, which means being inclusive, empowering and authentic, ‘Love, Victor’ represents one of our greatest achievements,” Hulu Originals and ABC Entertainment president Craig Erwich said. “Distributing the show on both platforms will allow us the opportunity to bring Victor’s stories as well as his family and friends’ journeys that have been so beautifully told by our executive producers Isaac Aptaker and Elizabeth Berger and our showrunner Brian Tanen to as wide of an audience as possible.” 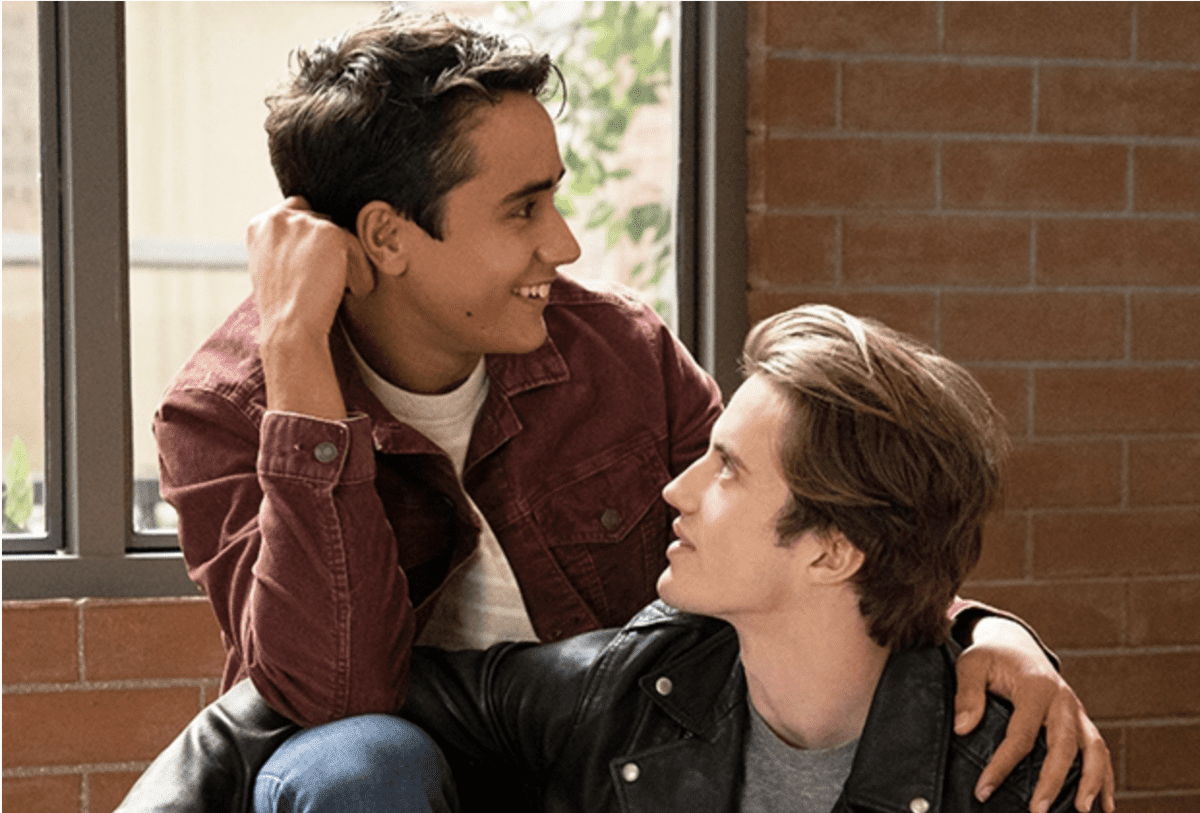 If you have not had the opportunity to watch Love, Victor, here is the show’s official synopsis from Hulu.

Set in the world of the original 2018 film “Love, Simon,” the series follows Victor, a new student at Creekwood High School on his own journey of self-discovery, facing challenges at home, adjusting to a new city, and struggling with his sexual orientation. When it all seems too much, he reaches out to Simon to help him navigate the ups and downs of high school. 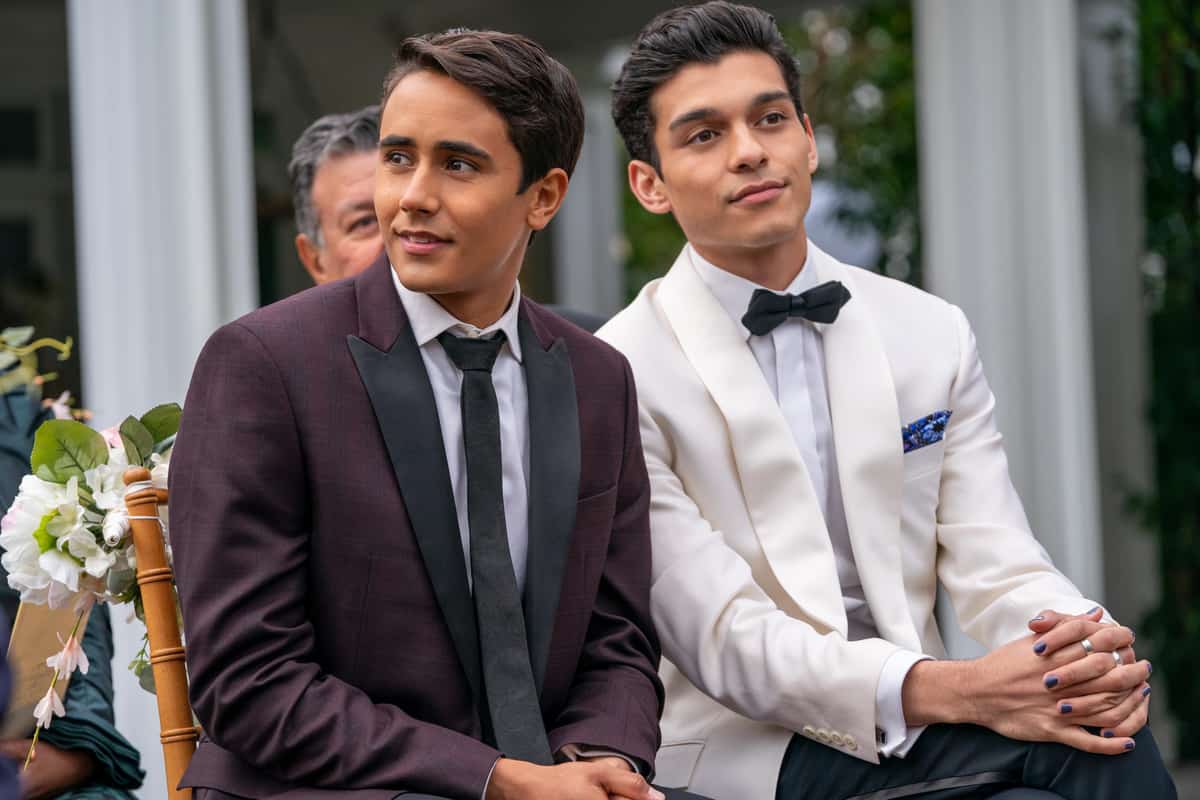 Love, Victor has earned two GLAAD Awards — one in 2021 and the other in 2022 — for Outstanding Comedy Series. The new season’s release date is slated to be June 15 on both Hulu and Disney+. Seasons one and two will be released on Disney+ on the same day.