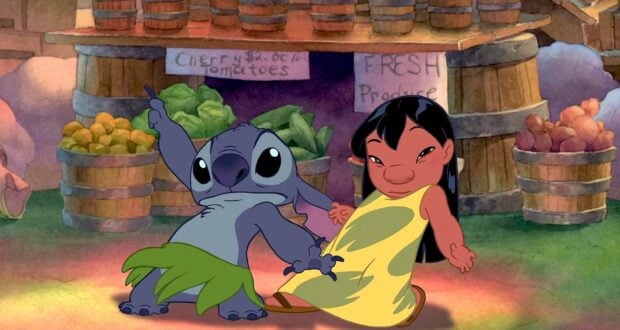 In 2002, Disney audiences fell in love with a young Hawaiian girl named Lilo and her alien/dog pet Stitch. Fans loved and identified with the realistic relationship that Lilo had with her older sister, Nani, who was also her guardian. Lilo & Stitch taught kids that there are families of all shapes and sizes and, as long as you love and care about each other, that’s all that matters. The film was so successful that there were sequel films — Lilo & Stitch 2: Stitch Has a Glitch and Stitch: The Movie — as well as a Disney Channel series, Lilo & Stitch The Series, and a spinoff film, Leroy & Stitch. Then in 2018, Disney revealed that they were working on a live-action version of the film. 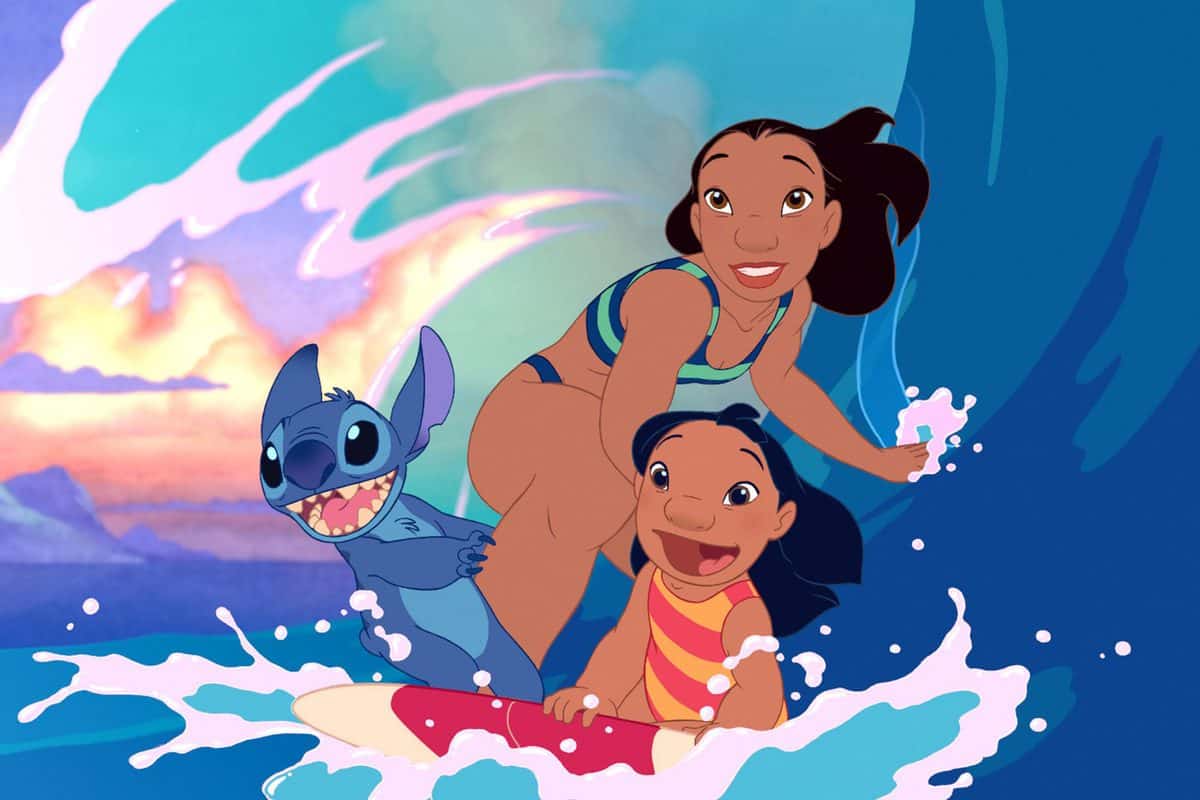 Not much information about the live-action/CGI hybrid remake has been revealed, but we have now learned that the movie officially has a director! The news was first reported by Deadline Hollywood, which shared that Disney has gotten Marcel the Shell With Shoes On writer and director Dean Fleischer Camp to direct one of its newest remakes.

Following the critical success of his movie Marcel the Shell With Shoes On, Dean Fleischer Camp has found his next project as he has been tapped to direct the live-action adaptation of the classic animated pic Lilo & Stitchfor Disney. Dan Lin and Jonathan Eirich of Rideback are producing. Rideback’s Ryan Halprin is executive producing. Unknown at this time whether the film will be theatrical or on Disney Plus. Chris Kekaniokalani Bright is in negotiations to write the script.Mike Van Waes wrote a previous draft. This is not the first film that Dan Lin and Jonathan Elrich have produced for Disney — they also worked on the 2019 live-action remake, Aladdin. Aladdin is just one of the most recent in a long string of Disney remakes, which also includes The Lion King, Cinderella, Beauty and the Beast, Dumbo, Lady and the Tramp, and more. There are also a number of other live-action remakes that will come out before the new Lilo & Stitch, including Pinocchio, Peter Pan & Wendy, and The Little Mermaid.

We do not have a specific release date for Lilo & Stitch, but Disney plans to release it sometime in 2024.

2022-07-15
Krysten Swensen
Previous: Bombshell Report Says Bob Iger Thinks Appointment of Chapek Was One of His “Worst Business Decisions”
Next: You Have To See This Amazing Fan Created Backpack For Yourself To Believe It