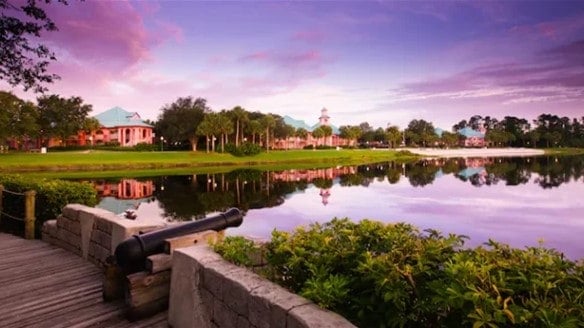 To many Disney fans, going on a Walt Disney World vacation feels like going home. It is a magical place full of fun, friends, and four great theme parks — EPCOT, Magic Kingdom, Animal Kingdom, and Hollywood Studios. Jessica Straub was ready to have an incredible vacation  when she visited Disney World in December of 2020. She came armed with her mouse ears and ready to celebrate the holiday season at The Most Magical Place on Earth. Sadly, Jessica’s vacation took a tragic turn. 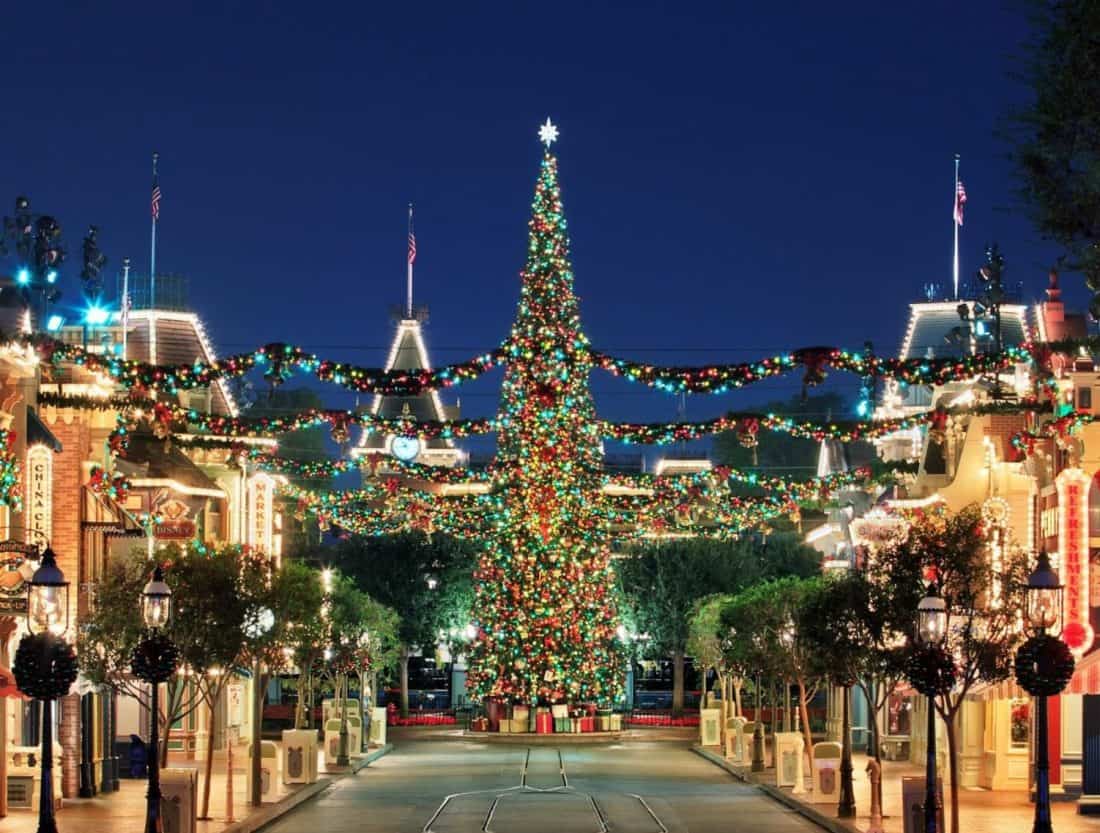 According to reports, Jessica was at Disney’s Caribbean Beach Hotel — located in the EPCOT Resort area — when she slipped and fell. She hit her head on the ground and suffered a catastrophic injury. Reedy Creek’s emergency medical services were called and immediately transported Ms. Straub to the hospital. Unfortunately, it was too late. Per the medical examiners report, Jessica died on December 20, 2020 from blunt force trauma to the head. 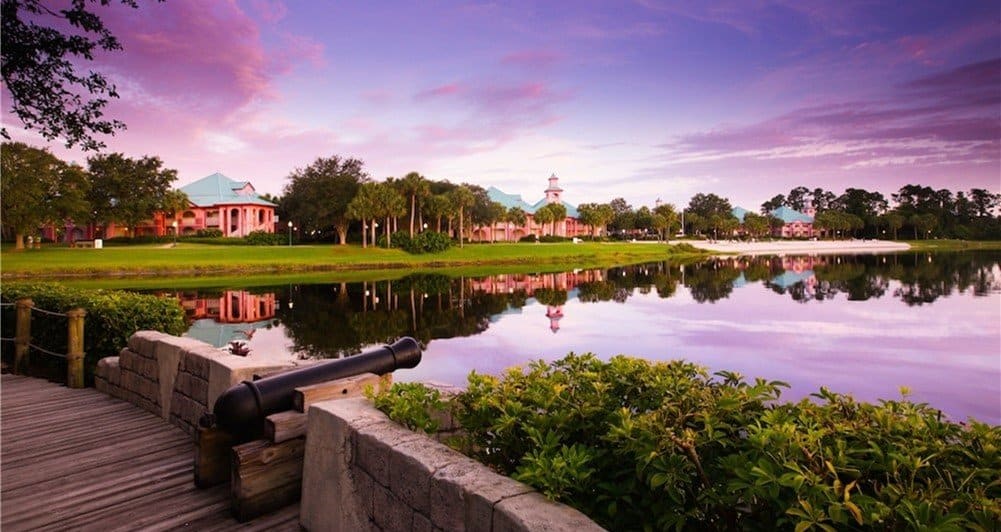 According to Jessica’s family, she loved Disney so much that she even worked as a Disney travel agent for Magical Enchanted Vacations. Her obituary said that she also loved “NKOTB [New Kids on the Block] concerts, the Pittsburgh Steelers and the Phillies.” In a report from Florida Politics, a lawsuit has been filed by the law firm Morgan & Morgan on behalf of Justin Morrison, Straub’s cousin. 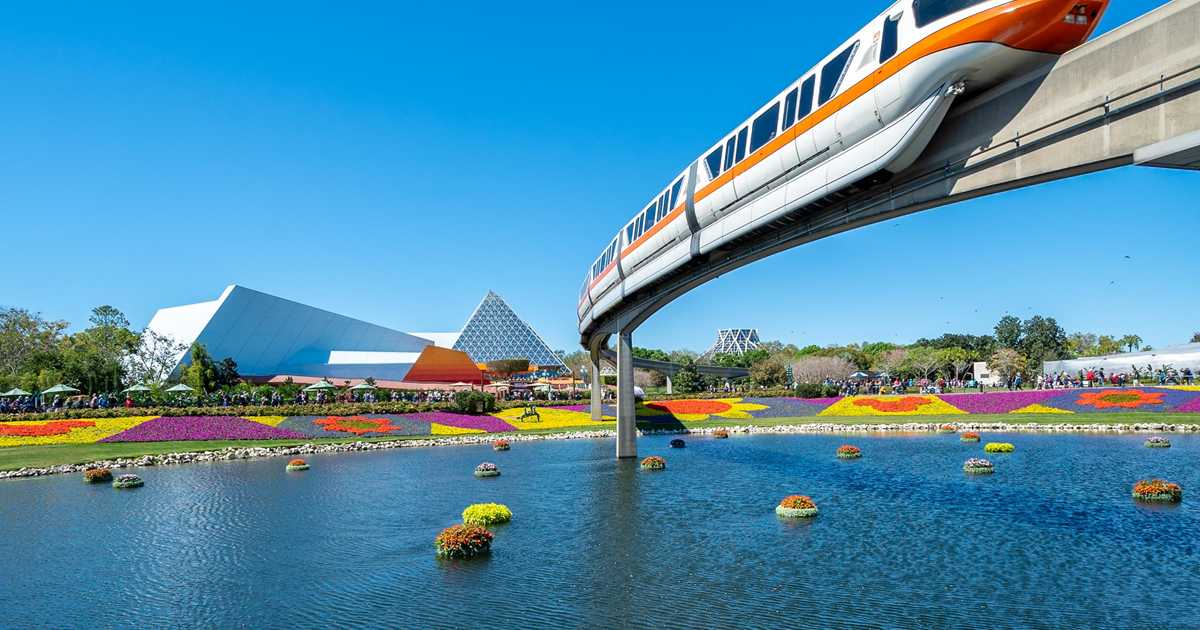 This is not the first lawsuit to be filed in the past few months against Disney. We recently reported a lawsuit that was filed on behalf of a young boy who hurt his hand on a metal sign at Disney’s ESPN Wide World of Sports. The injury was so severe that the young boy was forced to have several fingers amputated. 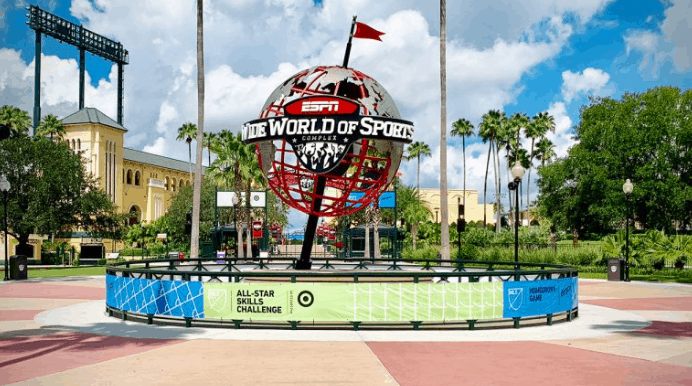 Earlier this year, another woman launched a lawsuit against Disney for a severe injury she suffered at a Disney Resort swimming pool. The woman claims that she went down a hotel slide, hit the bottom of the pool, and now suffers lifelong injuries. 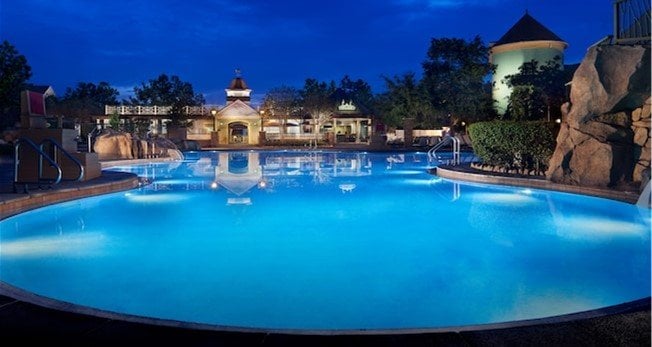 At this time, Disney has not commented on the lawsuit filed by the family of Jessica Straub. However, Disney rarely comments on pending litigation.

2022-06-16
Krysten Swensen
Previous: Captain Jack Sparrow’s Harley Davidson is up for auction & can be yours for only . . .
Next: The Best Ribs in Walt Disney World