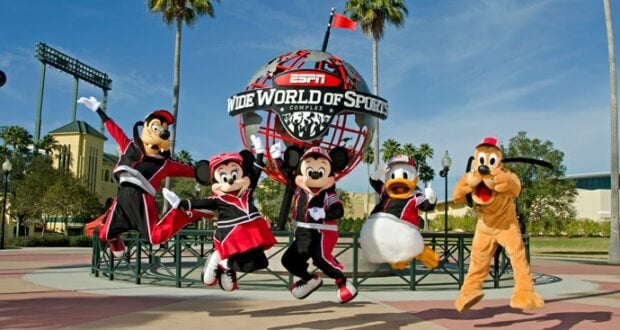 When most people think of the Walt Disney World Resort, they usually think of the four incredible theme parks and two great water parks. They may also think of the amazing restaurants or all of the merchandise they can add to their collection. One thing they may not think of is playing sports. That’s right, every year Disney hosts a number of sporting events — including the Warrior Games — at its ESPN Wide World of Sports Complex. From gymnastics to baseball and softball, basketball, and more, almost any athlete can complete at the Wide World of Sports Complex. 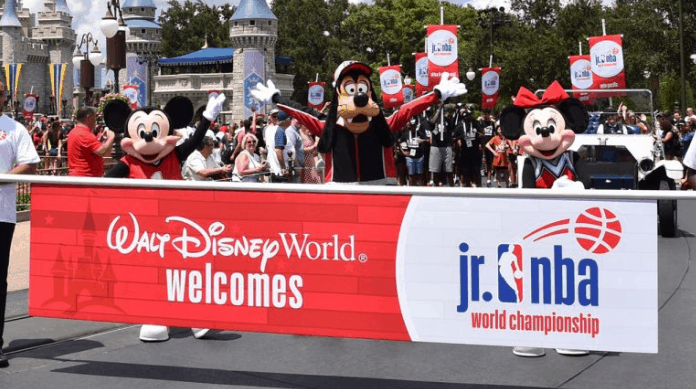 While the Wide World of Sports is in Disney World and the Disney magic is all over the place, accidents can still happen there. And those accidents can be serious, as was the case with a young boy who recently participated in a basketball tournament there. According to a lawsuit filed by the boy’s parent, he hurt his hand on a metal sign at a baseball field. The injuries he suffered were so severe that he had to have several fingers amputated. The law firm Morgan & Morgan is representing the family and shared a statement with Florida Politics:

“We have begun a thorough investigation to determine what led to this incident and what could have been done to prevent it. Our client’s life, as a child, has now been changed forever, and we will fight for accountability to ensure this does not happen again,” Morgan & Morgan attorneys John Morgan and Tyler Kobylinski said in a statement.

At this time, Disney has not responded to the lawsuit, but that is not unusual. With the Parks being back to nearly full capacity and events once again taking place at the Resort, lawsuits are coming back in full force. One woman recently sued Disney, claiming that they were responsible for a severe injury she suffered when she was hit by a scooter rented out by Disney. 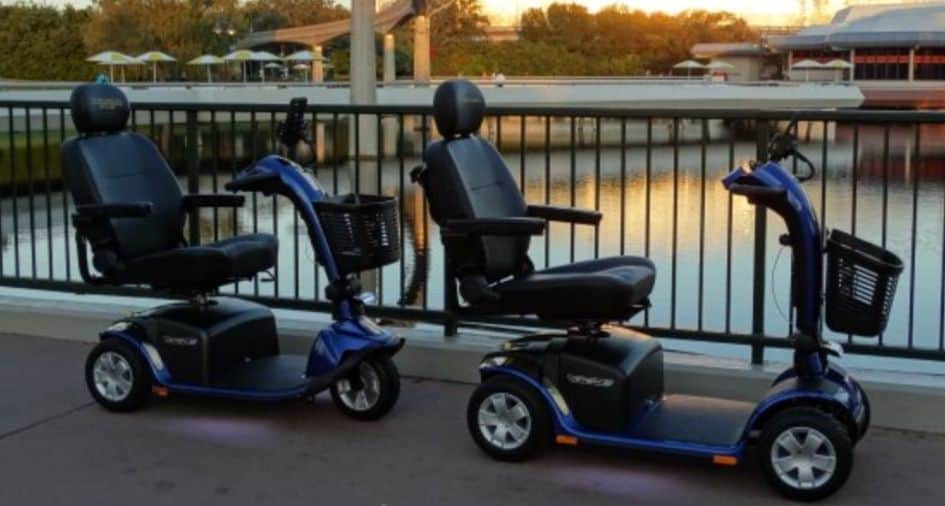 Another Disney Resort hotel Guest also launched a lawsuit against the company for an injury that she suffered at a hotel swimming pool. The Guest said that Disney’s negligence caused her to hit the bottom of the pool, and she will now suffer from lifelong injuries. Disney is also fighting a “deceptive practices” case for the sale of its Magic Keys at Disneyland Resort.

According to the lawsuit filed on behalf of the young boy who lost his fingers, the family is requesting more than $30,000 in damages. The lawsuit was filed in the Orange County Circuit Court.