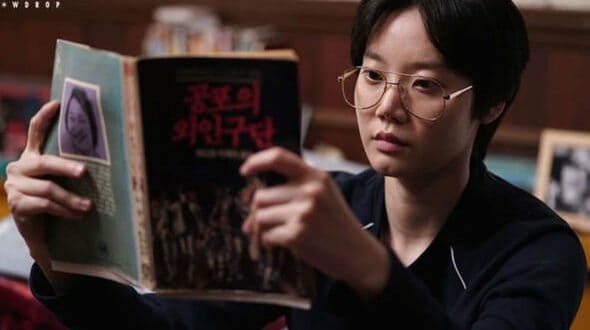 On January 5, it was announced that South Korean Disney star Kim Mi-soo had died unexpectedly at the age of 29. Kim was one of the stars of the Disney+ K-drama (Korean drama) Snowdrop that is an absolute hit in South Korea. At the time of her death, Kim was also working on another K-drama series for Disney+ called Kiss Six Sense. Filming on that series has been paused as the cast and crew mourn the star’s death. 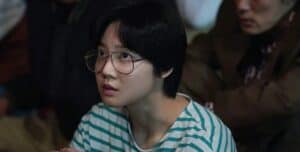 Kim’s agency announced the star’s death and made the following statement:

“We sincerely ask you to refrain from making up rumors or speculative reports so that the bereaved family, who are in shock and grief-stricken, can reverently commemorate the deceased. As per her family’s wishes, the funeral will be held quietly in private. Please wish for Kim Mi-soo to rest in peace, and once again, we offer our deepest condolences to the deceased.” 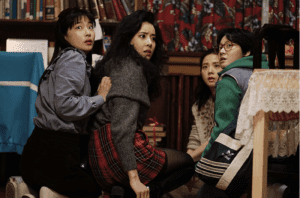 Here is more information on Snowdrop from Disney:

In 1987, a bloody man jumps into a women’s university dormitory in Seoul. Young-ro, a female university student who falls in love with him at first sight at a group blind date, takes care of him despite the strict surveillance and dangerous situation. However, Young-ro is schocked to learn his secret.

Despite heartbreakingly watching over his first love Young-ro, Soo-ho has no choice but to move according to the command in order to save his teammates and to go back to his home country where his sibling awaits.

Young-ro rejects the will of her father and worls hand in hand with Soo-ho to save her beloved man and her friends.

What will happen to their fate? 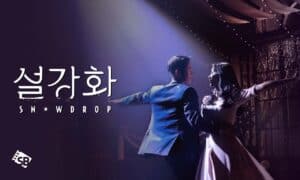 Snowdrop has faced a lot of controversy since it was released — with many stating that the show severely distorts the reality of South Korea moving from a dictatorship to democracy — but that hasn’t slowed the show’s popularity. Kim passed away after the first season had wrapped filming, so there is no word yet on how season 2 will proceed without her or what will happen to her character.

A cause of death has not been released for Kim at this time.