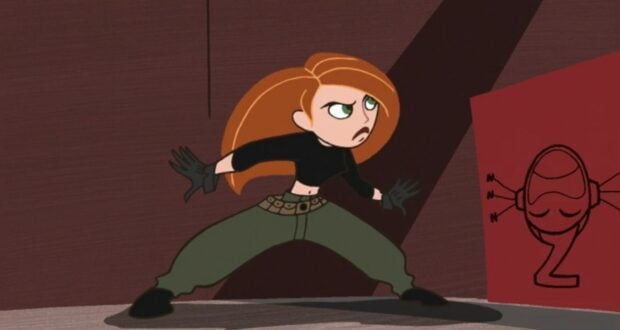 Kim Possible first aired in 2002 and told the story of its title character, Kim Possible — a teenage girl who fought crime on a daily basis, while also dealing with the everyday issues that come with being a teenager. Kim was aided by her friend Ron, his naked mole-rat Rufus, and Wade, a ten-year-old computer genius. Kim Possible was Disney Channel’s second animated series, and the first produced exclusively by Walt Disney Television Animation. 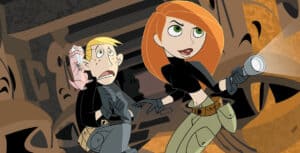 The series was created by Disney veterans Bob Schooley and Mark McCorkle, who also worked on the television shows Disney’s Hercules and Disney’s Aladdin: The Series. The pair have also worked together to create the series’ Penguins of Madagascar and Monster’s vs. Aliens. Schooley and McCorkle’s big-screen credits include Hotel for Dogs and Sky High in addition to the Disney Channel Original Movies, Kim Possible: A Stitch In Time, and Kim Possible Movie: So The Drama. 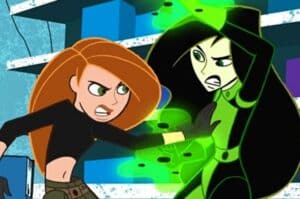 Here is more information on the special honor from the Writer’s Guild website:

The WGAW’s AWC Animation Writing Award is given to members of the Animation Writers Caucus or Writers Guild who have advanced the literature of animation in film and/or television through the years and made outstanding contributions to the profession of the animation writer. 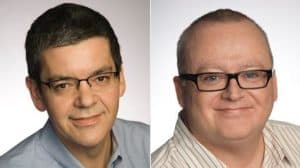 McCorkle and Schooley have known each other for decades, first meeting when they were managers at a Sesame Street-themed park called Sesame Place while they both attended Temple University in Pennsylvania. From there, they both got jobs in the mailroom at DIC Entertainment — an animation-focused company — where they then each became staff writers before moving over to The Walt Disney Company.

The pair will be honored with the Animation Writing Award during a virtual ceremony and guild meeting that will take place next month.

Were you a big fan of Kim Possible?

2021-12-20
Krysten Swensen
Previous: Favorite Disney Resort Celebrates 30th Birthday!
Next: Finally! This Disney Park looks to reopen at the beginning of the year!