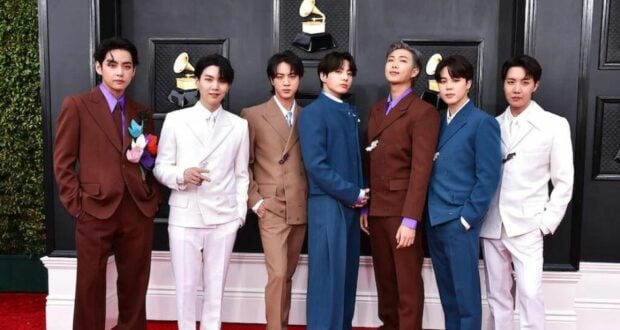 Disney is one of the largest entertainment companies in the world. BTS is one of the most famous K-pop bands in the world. So, it only makes sense for the two to team up and create some truly incredible material, which is exactly what is happening. The Walt Disney Company recently announced that it would be teaming up with BTS — whose members are JungKook, V, Jimin, SUGA, j-hope, Jin, and RM — on not one, but three projects! The deal will span several years, and Disney hopes it will increase Disney+ subscriber numbers in its Asian markets. 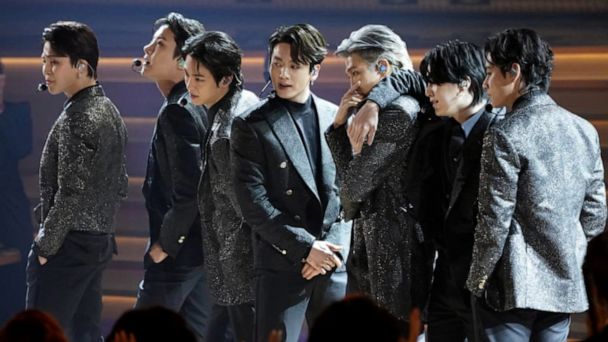 The Hollywood Reporter first shared news of the collaboration and gave more details on the projects. Here are the project titles and what we know about each one.

BTS: Permission to Dance on Stage – LA: An exclusive cinematic 4K concert film featuring BTS’ live performance in Los Angeles’ Sofi Stadium in November 2021. Performing Billboard hit songs “Butter” and “Permission to Dance,” this was the first time in two years since the pandemic that the band met fans in person.

In the Soup: Friendcation: An original travel reality show with a star-studded cast including V of BTS, Itaewon Class’ Park Seo-jun, Parasite star Choi Woo-shik, Park Hyung-sik and Peakboy. The show features the five friends venturing on a surprise trip and enjoying a variety of leisure and fun activities.

BTS Monuments: Beyond the Star: “This original docuseries follows the incredible journey of 21st century pop icons BTS,” says Disney. “With unprecedented access to a vast library of music and footage over the past nine years, the series will feature the daily lives, thoughts and plans of BTS members, as they prepare for their second chapter.” The show will be available exclusively on Disney’s streaming services in 2023. Disney+ did not launch in South Korea until 2021 (it launched in the US in 2019), but it is already seeing its massive potential in the Asian marketplace. Disney currently has 20 titles it plans to release on the streamer, with 12 of them being original Korean dramas. Korean dramas have proven so popular that there is even one that made its way to Disney+ in the US recently — Snowdrop. 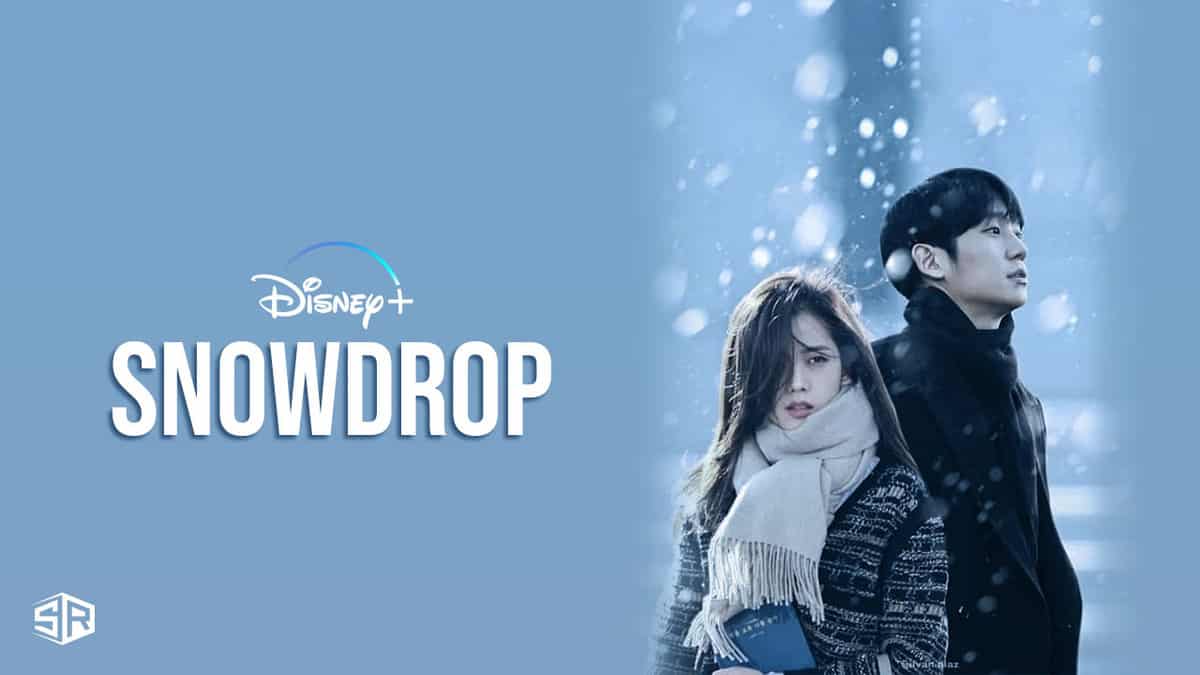 After the news of the BTS collaboration was made public, Jessica Kam-Engle, Disney’s APAC head of content, made the following statement:

“We are thrilled to be collaborating with Hybe to showcase their original content created with powerful artist IP on our global streaming services including Disney+. This collaboration represents our creative ambition — to work with iconic content creators and top stars in Asia Pacific so their talent can be enjoyed by mainstream audiences in multiple ways. We believe these new titles will captivate consumers worldwide and look forward to introducing more music content on our service.” 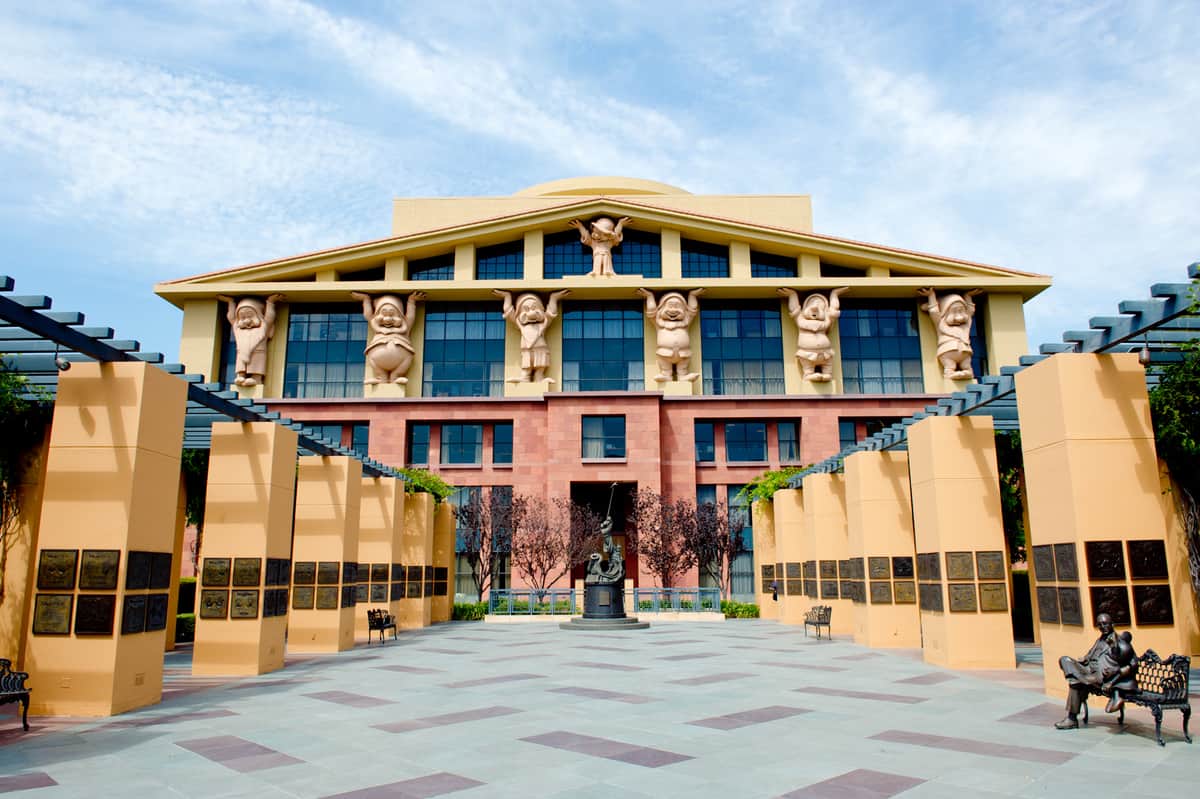 Hybe, which is the home studio of BTS, also shared its excitement to be working with Disney in a statement made by CEO Park Ji-won, who said:

“This will be the start of a long-term collaboration, where we present worldwide audiences a wide range of Hybe content for fans who love our music and artists. The Walt Disney Company has a long history of franchise building and promoting musical artists, with its unparalleled brands and platforms.”

Now, the members of BTS did announce earlier this month that they were taking a break to work on solo projects, but their management team says that they are still very much together and some of the projects with Disney will even show how they are each working on their own musical passions.