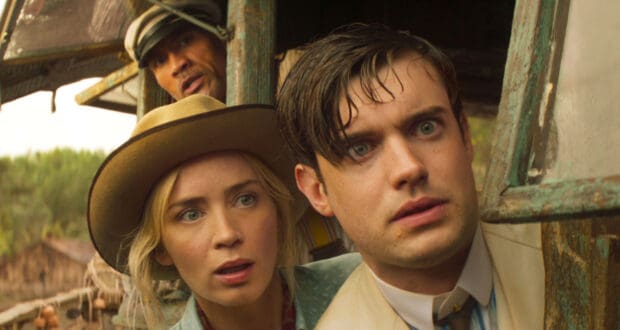 From the reopening of the Living with the Land attraction at EPCOT to the return of the Dapper Dans at Disneyland, there was a lot to talk about this week in Disney news.

As promised, here’s the second part of your DisneyDining Week in Review, just in case you’ve had your hands full with shopping for school supplies, rearranging your living room furniture for football season, or handling interior decorating for a new dorm room and missed anything.

Even though the Governor of Hawaii has said publicly that because of the COVID-19 pandemic, now is not the best time to enjoy the islands, Guests continue to go to Disney’s Aulani Resort & Spa on the island of Oahu–and for good reason!

Aulani just celebrated its 10th anniversary. The resort was closed for several months in 2020 because of the coronavirus outbreak, and Guests were happy to see it reopen. And although some activities at Aulani are still offered through a modified experience or not available to Guests at all, the spirit of the islands is still alive and well, as evidenced by the special celebration and the special mele, or song, that was written and recorded just for Aulani’s 10th.

The mele, titled Aulani, Lei Hiwahiwa was written, performed, and recorded by two Cast Members at Aulani–Eric Lee and Angela Morales. Lee and Morales play the storytelling roles of Uncle and Aunty during activities at Aulani, and both are award-winning musicians. Enjoy!

Dwayne Johnson and Emily Blunt gear up to film a Jungle Cruise sequel.

After crossing the coveted $100 million-at-the-box-office slot last weekend, Disney’s Jungle Cruise was destined for a sequel, which was confirmed earlier this week. Dwayne Johnson and Emily Blunt will be back in action for the anticipated second run at a Jungle Cruise-themed film. 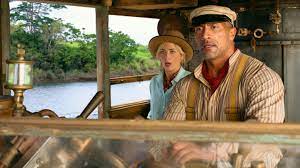 But apparently Disney wasn’t waiting to see if box office sales were that high before they decided to move forward with a sequel, as we also learned this week that Dwayne Johnson made comments several weeks ago about meeting with execs about a sequel. Well played, Disney. Well played.

When Sarah Culberson was just a baby, she was adopted by a couple in Morgantown, West Virginia. As she grew, so did her curiosity about her birth parents, but nothing could have prepared her for what she would learn about them. 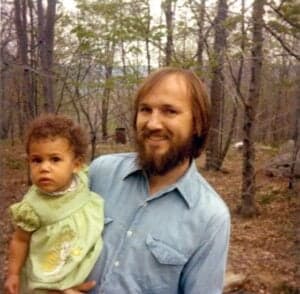 It would be a journey, several years in the making, that would eventually lead Sarah to discover that her father was the prince of the Mende tribe in Sierra Leone, West Africa, which meant Sarah, born Esther Elizabeth Kposowa, was a princess. She was 28 years old when she found out.

She co-authored a book, called A Princess Found, which got the attention of Disney execs who decided the story of a real-life African princess needs to be told on the big screen. Disney is now working on a movie about Sarah’s life and the royal heritage that she’s embraced whole-heartedly since first making the discovery.

Cadaver Dans materialize at Disneyland after an 18-month hiatus.

It seems COVID has infiltrated parts of our lives we never could have imagined. At Disneyland, the virus led to a nearly 13-month park closure, and once it reopened in April of this year, some things still were missing. 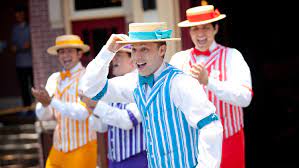 We are happy to announce that the Dans have made their jubilant return–and not a moment too soon. It’s spooky season at Disneyland, which historically means that the Dans morph into an undead version of themselves–the Cadaver Dans–who sing frightful favorites in 4-part harmony, a capella, of course.

Catch the Dans’ appearances beginning in late morning, 7 days a week, at Disneyland on Main Street!