Marvel actor Jeremy Renner has revealed the number of bones broken in his body after an accident on New Year’s Day nearly cost him his life. 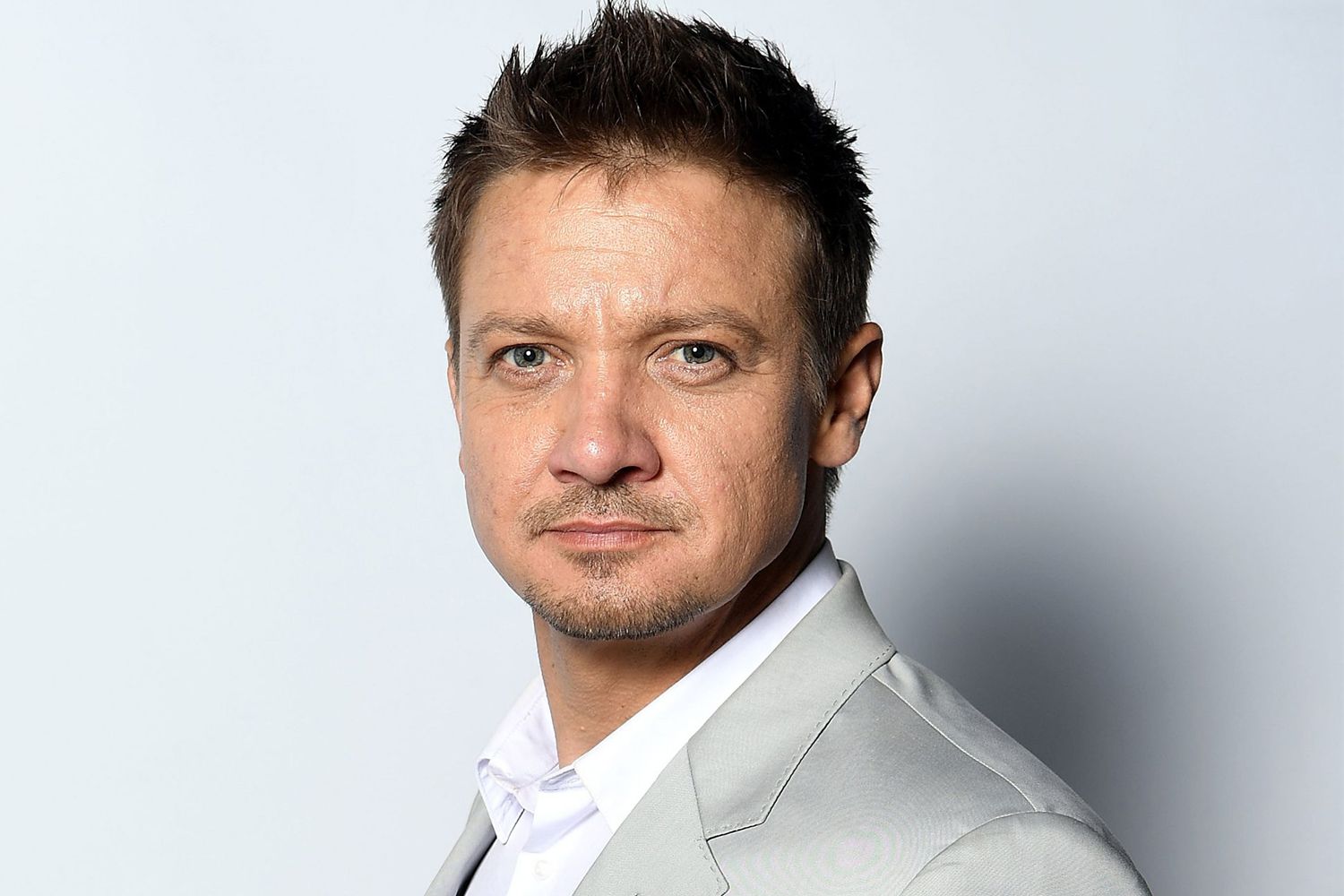 Actor Jeremy Renner continues to recover from being rolled over by his snowplow. On January 1, Renner was plowing snow along Mt. Rose Highway in Reno, Nevada, after a massive winter storm blanketed the area in snow on December 31. Renner owns a home near Mt. Rose-Ski Tahoe, 25 miles from Reno. The plow reportedly began to roll away while Renner was away from it, and when he attempted to re-enter the engine-powered plow vehicle, he sustained multiple significant injuries as the machine rolled over him.

Per CNN, “Washoe County Sheriff Darin Balaam said Renner’s snowcat, an engine-powered machine used to clear snow, started to roll away while Renner was not in the driver’s seat. He was injured as he tried to get back into the machine, Balaam said. Renner’s family members were with him when he was injured.

“Authorities received a 911 call about the accident on New Year’s [Day] morning. The highway was closed due to severe winter weather. Because of the difficult weather, a helicopter was used to transport Renner to the hospital.”

Since his accident, Renner has undergone multiple surgeries to address blunt chest trauma and orthopedic injuries Renner experienced when he was crushed by the plow, and he has continued to update fans via Instagram–first from his hospital room and, more recently, from his home.

Over the weekend, Renner took to Instagram to share a photo of himself during physical therapy. He also shared more details about the extent of his injuries, saying that more than 30 bones in his body were broken when his snowcat rolled over and crushed him.

“Morning workouts, resolutions all changed this particular new years,” Renner posted on Instagram on Saturday. “Spawned from tragedy for my entire family, and quickly focused into uniting actionable love ❤️ I want to thank EVERYONE for their messages and thoughtfulness for my family and I …. Much love and appreciation to you all.”

He continued his post, saying, “These 30-plus broken bones will mend, grow stronger, just like the love and bond with family and friends deepens. Love and blessings to you all.”

We wish him well as he continues his journey toward a full recovery.