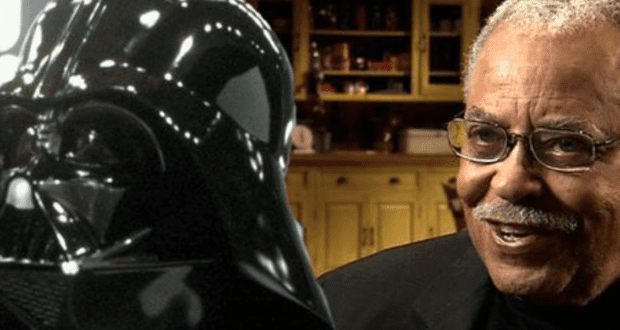 Thanks to the success of shows like The Mandalorian and Obi-Wan Kenobi,  the future of the Star Wars franchise is largely on the small screen, which means that Darth Vader will live again, so to speak. However, he will do so without the legendary James Earl Jones voicing his character. 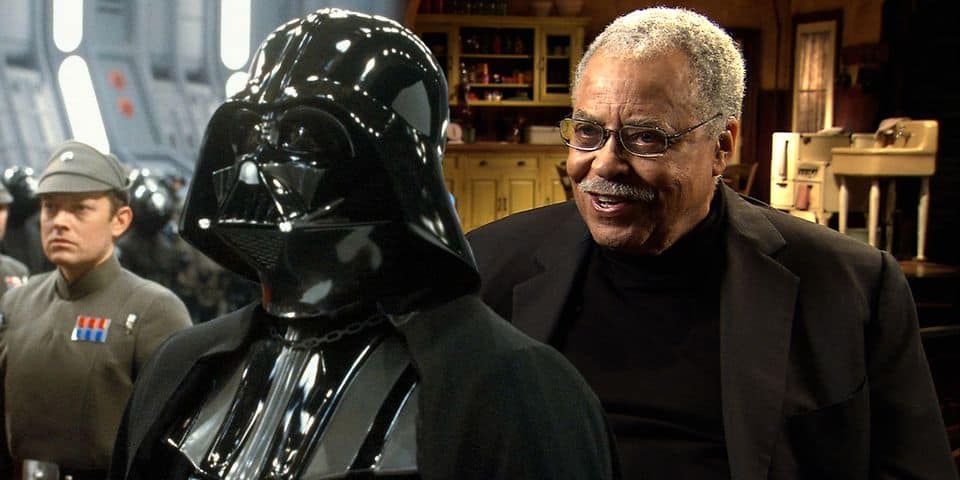 James Earl Jones has officially retired as Star Wars Darth Vader. The Oscar winner has been the voice of one of the most iconic villains (that we love to hate) since the first Star Wars film (A New Hope) debuted in 1977. Though David Prowse physically portrayed the Sith Lord, it’s James Earl Jones’s booming voice that we associate with the character. He lent his voice to Darth Vader on both big and small screens (and even in video games). 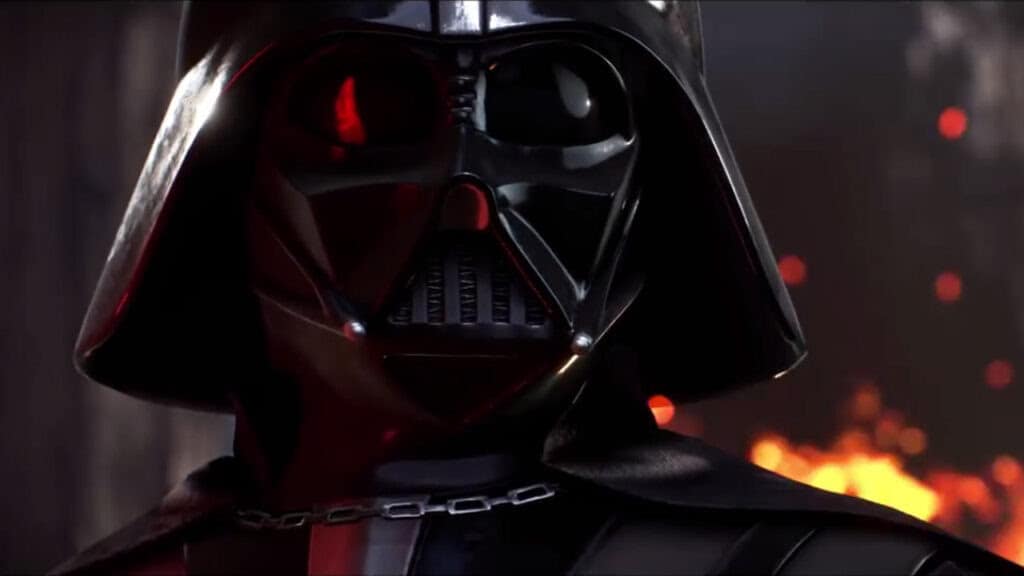 It is unclear at this time who will replace Jones as the voice of the character. His unique and iconic voice is truly beyond compare. It is speculated, however, that no one will replace the aging actor and that fans will continue to his voice behind Vader’s mask for many years to come. At his retirement, Jones signed over the rights to his voice to both Lucasfilm and Ukrainian-based Respeecher.

Respeecher is a voice cloning AI program that, according to their website the program, “Replicate[s] voices for any media project — from a Hollywood movie to an engaging video game. Our machine learning technology masters every aspect of your target voice to create a spot-on match.” Given the fact that Vader’s voice had no appreciable difference (which there should have been given that the actor is 91 years old), many speculate that Respeecher is responsible for Darth Vader’s voice in Obi-Wan Kenobi.

Despite his retirement from the role, Lucasfilm still reportedly discusses their plans for Lord Vader with Jones. Jones also voiced another beloved Disney character, Mufassa from The Lion King.