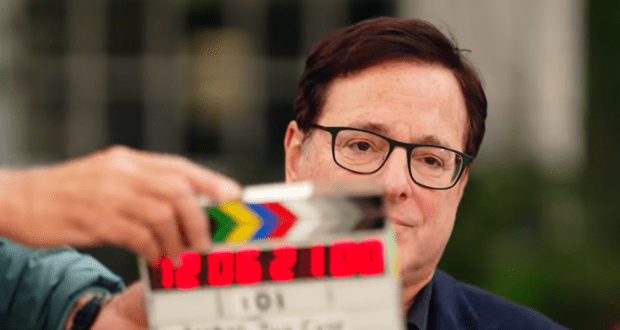 During a heartbreaking interview that aired today on CBS Mornings, late actor and comedian Bob Saget opened up about his life’s journey and how comedy helped him through the rough times. 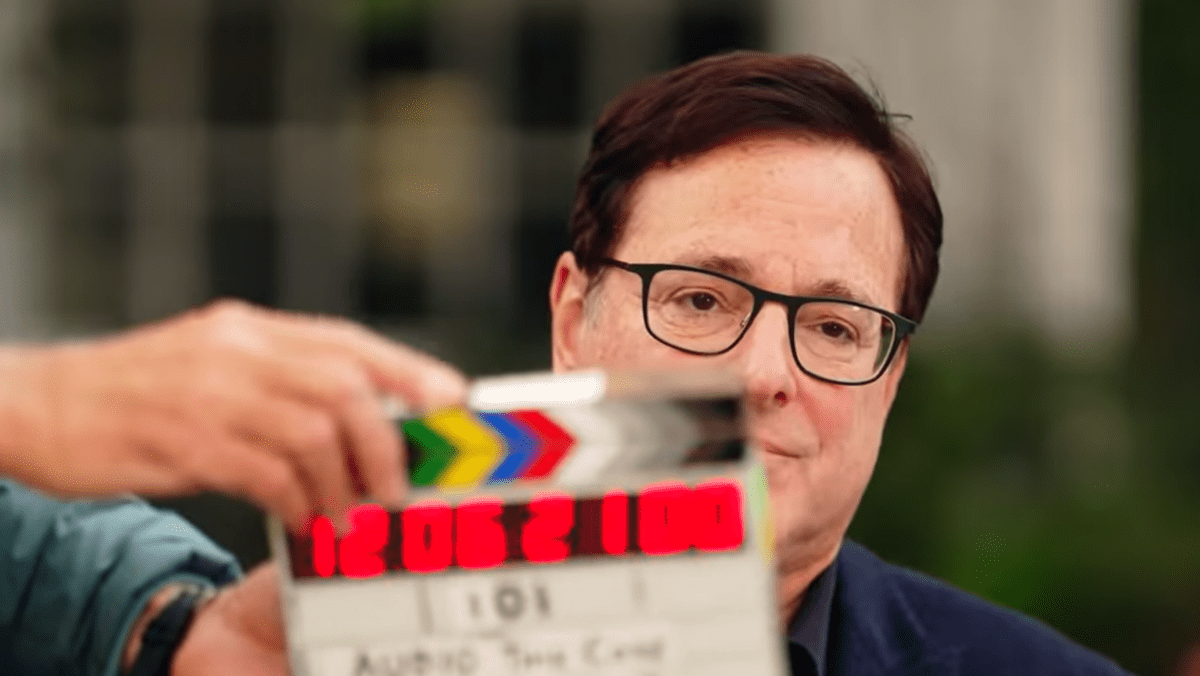 The interview was a conversation between the comedian and CBS News chief medical correspondent Dr. Jon LaPook. LaPook and Saget were long-time friends, and LaPook wanted to interview the late comedian to discuss Saget’s efforts in raising awareness about scleroderma, a disease that–though extremely rare–claimed Saget’s sister’s life nearly 30 years ago. But he started with a simple question about Saget’s humor, asking him simply, “When did you know you were funny?”

Saget answered by saying that he remembered beginning his comedic life when he was about four years old.

“I would dance in the living room and just start dancing, dancing stupid to make anybody laugh, just like silent film stars,” he recalled. “And I knew some jokes, but it wasn’t really jokes. It was just like, ‘I’ve got to perform; I’ve got to make people laugh.'” 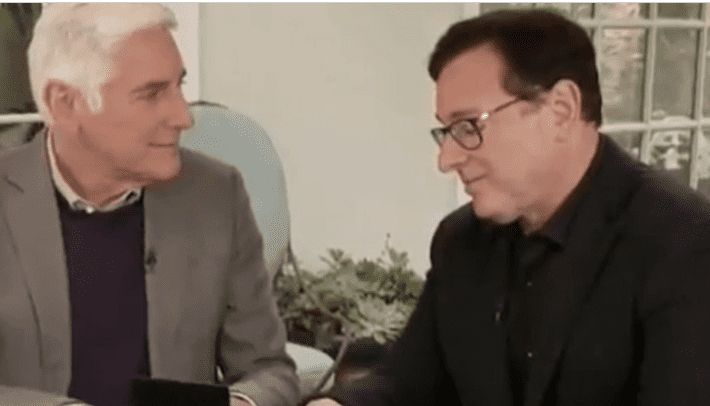 Saget and Dr. LaPook talked at length about Saget’s sister, Gay, who was diagnosed with scleroderma and passed away after only a few years at the young age of 47. Saget shared about how deeply his sister’s death affected him–so deeply in fact, that the America’s Funniest Home Videos host admitted that he needed comedy to get him through his grief.

“It was a defense mechanism and it truly helped me survive,” he said of humor and his career as a comedian and an actor that spanned more than 45 years.

“It helped keep me mentally alive rather than letting [adversity] destroy me,” he added.

Saget was emotional as he spoke about his sister’s death at times.

“We were all in the room when she let out her last breath,” he said of the day his sister passed away. 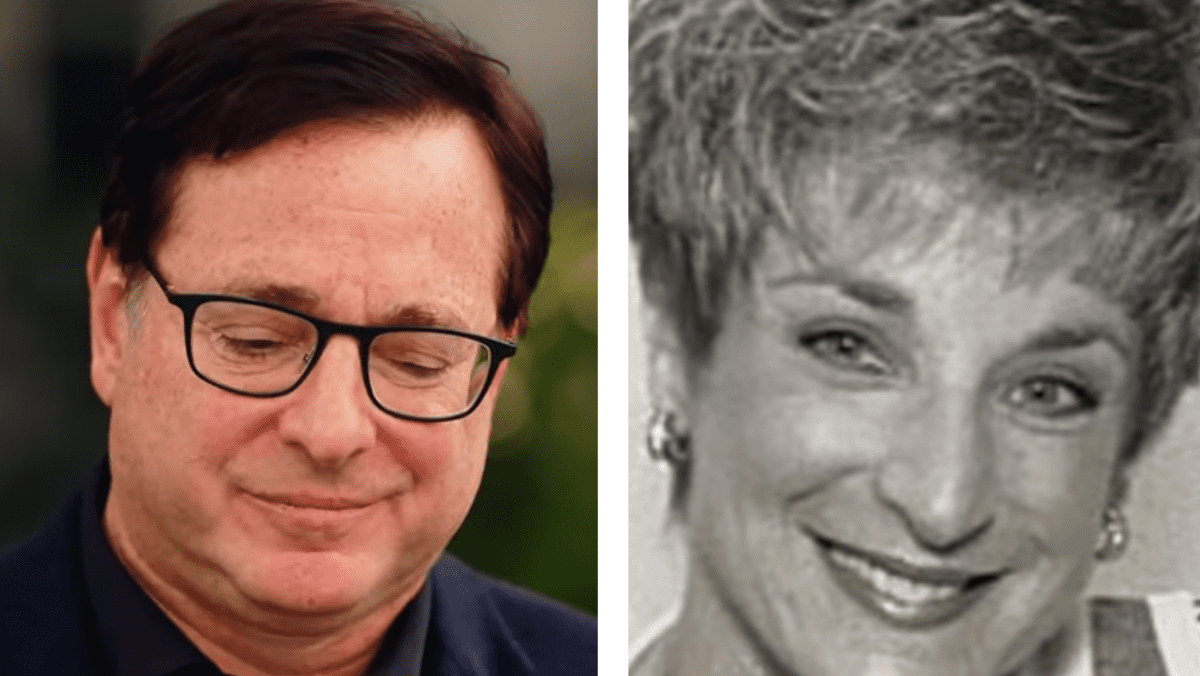 Bob Saget was found deceased in his hotel room last Sunday afternoon at the Ritz-Carlton Orlando Hotel. He was 65. He had been in Orlando to perform his stand-up comedy show.

On the Friday evening before his death, Saget performed at the Hard Rock Cafe at Universal Studios Orlando. On Saturday evening, he performed in Jacksonville, Florida. Afterward, he took to Instagram to share his feelings about the show, posting the following:

“Okay, I loved tonight’s show @pontevedra_concerthall in Jacksonville.Really nice audience. Lots of positivity. Happened last night in Orlando at the Hard Rock Live too. Very appreciative and fun audiences. Thanks again to @comediantimwilkins for opening.” 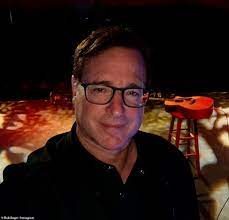 Saget’s family had tried to reach him on Sunday, as he was to check out of the Ritz-Carlton that day. When they were repeatedly unable to make contact with him, they called the hotel directly and asked for a welfare check in Saget’s room. It was an officer from the hotel security team who found Saget unresponsive with no pulse. It was then that 911 was called. 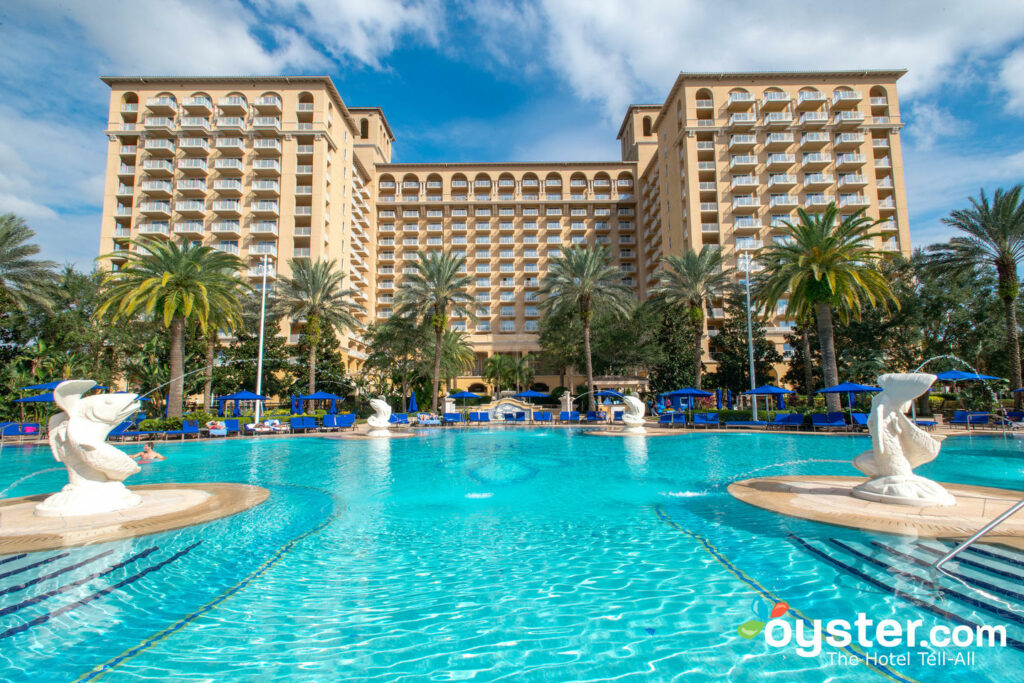 According to reports from the Orange County Sheriff’s Office, there were no signs of drug use, of foul play or of trauma. An autopsy was performed to determine the manner and cause of Saget’s untimely passing. Those results are pending and won’t likely be available for several weeks.

CBS’s Dr. LaPook, who conducted Bob Saget‘s final interview said today on CBS Mornings that when he sat down with Saget on December 6 to interview him, he had no idea it would be the last time they would be together. LaPook shared with his CBS Mornings team today that he wrote the Saget interview segment for CBS Mornings through tears, but he says that Saget never missed an opportunity to make people laugh, and that’s evident in the interview.

You can see the interview in its entirety here as it aired on CBS today. If you were a fan of Mr. Saget, it’s definitely an emotional piece to endure, but well worth the watch.