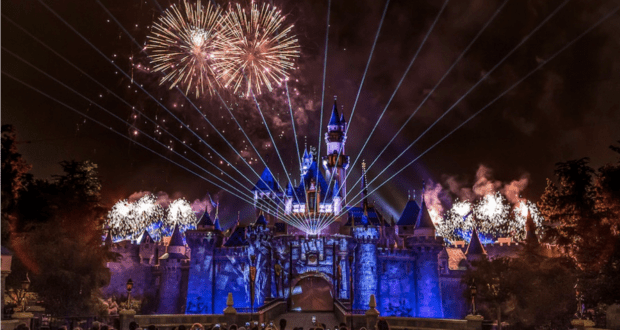 “It’s insane”: Elderly Guest trampled at Disney Park; no apology, no attempt to check for injuries

The Disneyland Resort in California closed in response to the growing global coronavirus pandemic like every other Disney Park across the globe. And while some of the foreign Disney Parks like Disneyland Paris reopened to Guests only to close and reopen again, Disneyland in California stayed closed for more than a year.

When the park reopened in April 2021, fans were ecstatic. Some cried tears of joy. Some were all smiles. Others had a new resolution to take in every single moment of magic in the park.

But others, according to reports from some Guests, have returned to the parks at Disneyland with a sense of entitlement. One Guest took to Reddit to recount the experiences she and her husband had while visiting Disneyland, and it wasn’t pretty.

“My husband and I got shoved so many times during [the] fireworks,” user succulentdaddy11 wrote in the post. 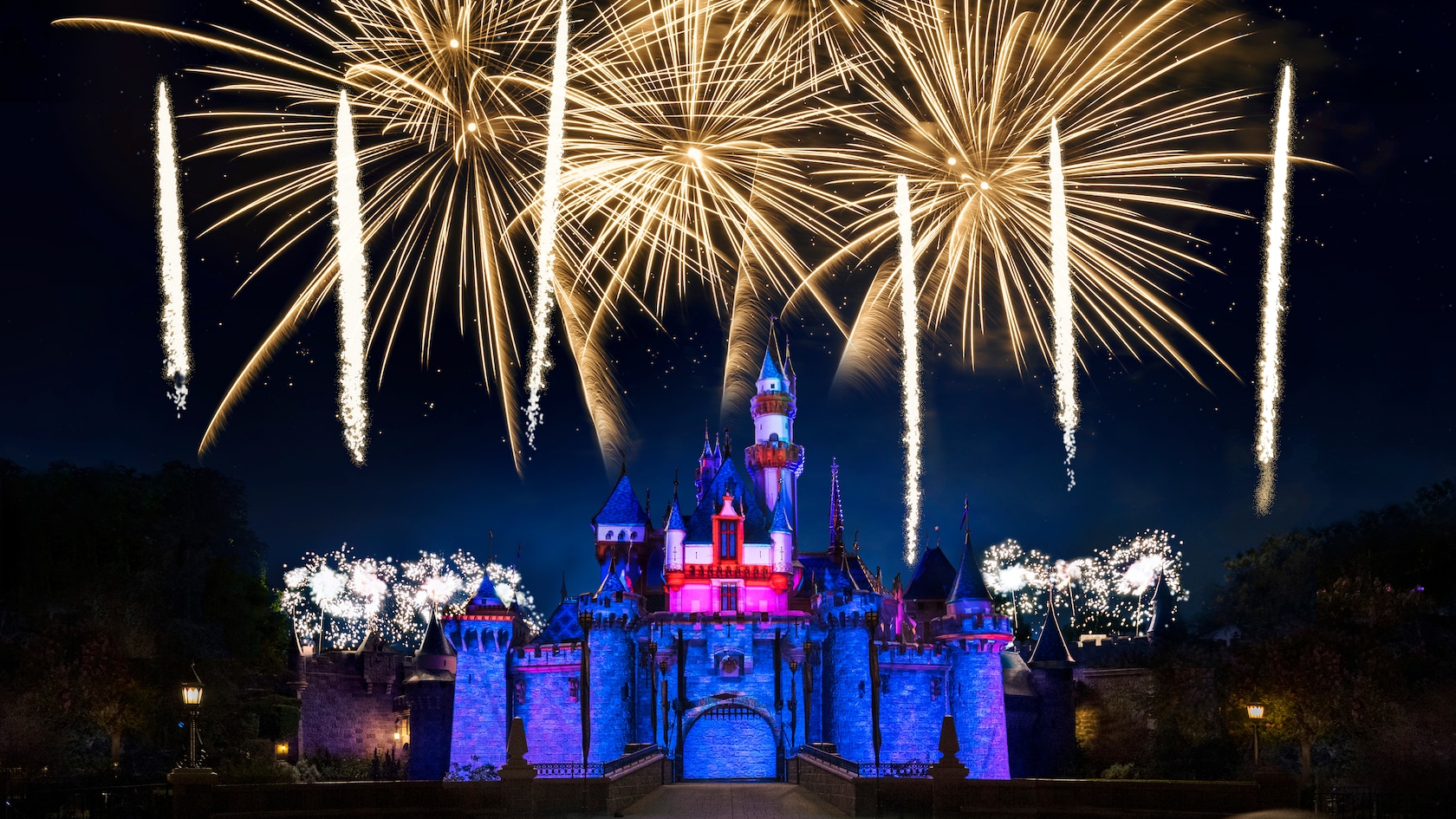 The Guest goes on to say that they were run over by strollers and that other Guests were cutting in line. The Guest says that they are both of a shorter stature, so when a big group of Guests shoved their way in front of the couple during a fireworks spectacular, they were unable to see any part of the show.

RELATED: A huge brawl is just narrowly averted after this Guest cuts in line in front of other Guests who’d been waiting in a more than one-hour line for an attraction

And as awful for these experiences were for these Guests, perhaps the most horrible thing this Guest experienced that day was witnessing an elderly woman be trampled near the “it’s a small world” attraction: 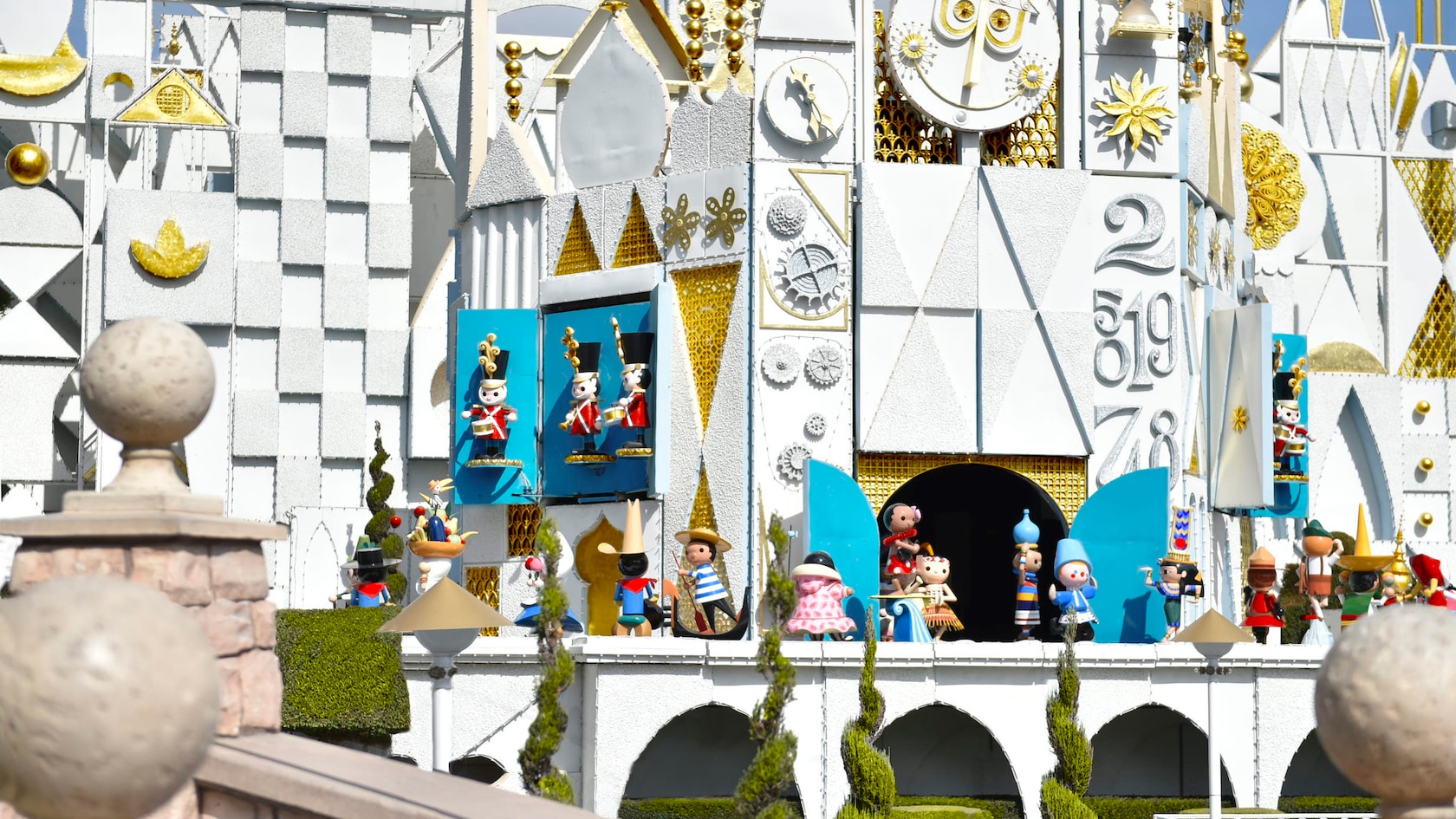 “I just wrapped up my trip and it was my first time back since pre-covid times. The sense of entitlement I was getting from Guests was crazy. I get it, we all missed Disneyland. But seriously, get a grip. My husband and I got shoved so many times during fireworks, ran over by strollers, and cut in line. We got to Main Street an hour before fireworks only for a huge party to shove their way in front of us and block our entire view (we are both under 5’5). My husband and I also had to help pick up an elderly woman who was TRAMPLED by a stroller in front of [the] small world [attraction]. The woman who shoved her with the stroller DIDNT even stop to help, she just kept pushing her way through the crowd. I feel awful for CM’s as well, we saw so many of them getting screamed at when Genie was down. It’s not their fault the lines are long or there [are] technical difficulties, and we made sure to be super polite to anyone working who was helping us. I don’t know what’s in the air – if it’s the holiday season or the long-anticipated wait of going to the parks, but it’s insane.”

At the time of this publication, there were 150 comments from other Redditors in response to the post.

User in4mant agrees was sympathetic with what this user posted, saying “I agree 100% with this. In the parks it’s absolute chaos. People taking off their masks on the rides even after the CM told them to put it on. It’s like people feel entitled just because they paid for the ticket.”

Another Redditor says visiting Disneyland brings out (the best and) the worst in others, and he also mentioned the importance of being kind.

Reddit user joefamous says, “Disneyland has always brought out the best and worst in people. The pandemic has done the same everywhere else and just widened the gap within the park. Just a friendly reminder to try to be kind, doesn’t cost you a thing and could make someone’s day!”

Redditor succulentdaddy11 even posted that the woman who trampled over the elderly woman didn’t stop or do anything to help the woman stand or to make sure she was uninjured.

Here’s hoping she is well and uninjured and that her experience doesn’t keep her from enjoying the parks again in the near future. And for goodness sakes, here’s also hoping Guests will be kind and thoughtful to others.