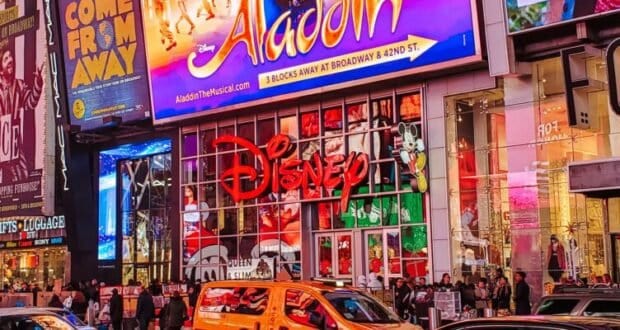 Is COVID to blame for Disney stores closing in North America?

By now, you’ve probably heard about the multiple Disney retail stores that have closed or have plans to close in the near future. In fact, Disney announced in March of this year that at least 60 of its retail stores across North America will close their doors by year’s end. 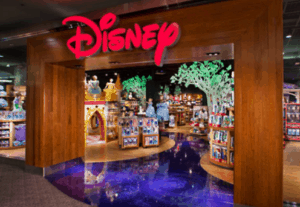 Before the closures began, Disney Stores were located in 28 states in the U.S. and in 3 Canadian provinces. Closures have either taken place or are to take place before the end of the year in states like Texas, Utah, Virginia, New Jersey, Connecticut, and even in states where U.S. Disney Parks are located–California and Florida. And that’s just to name a few. 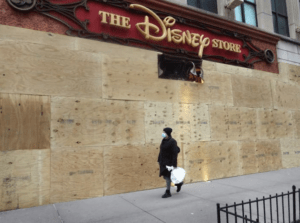 Disney was already moving toward a greater focus on its online retail store, ShopDisney.com, but in 2020, retail shopping soared because of the outbreak of the coronavirus pandemic and the resulting quarantines that left many at home either by choice or necessity.

As a result, online sales across the board saw an increase of nearly 33%, which, according to an announcement made by Disney, gave the entertainment giant a push in the right direction–five years ahead of its projections. 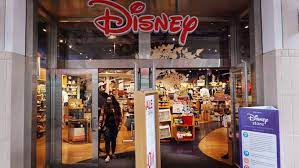 “While consumer behavior has shifted toward online shopping, the global pandemic has changed what consumers expect from a retailer,” explained Stephanie Young, President of Consumer Products, Games and Publishing for the Walt Disney Company. 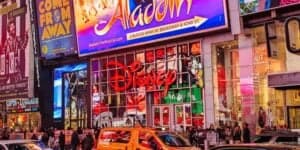 Target will also be tripling the number of mini-Disney stores in its retail locations, just in time for holiday shopping this fall. 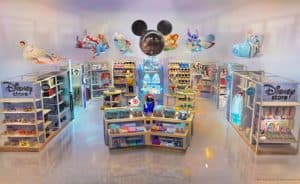 Somehow, we’re not quite sure the mini stores will feel as magical as the larger stores that we’ve come to love over the years.

closing disney store ShopDisney Target 2021-08-27
+Becky Burkett
Previous: Cast Members Celebrate Reopening of Disney’s Animal Kingdom Lodge
Next: This is the way? The Mandalorian’ to be canceled after Season 3?