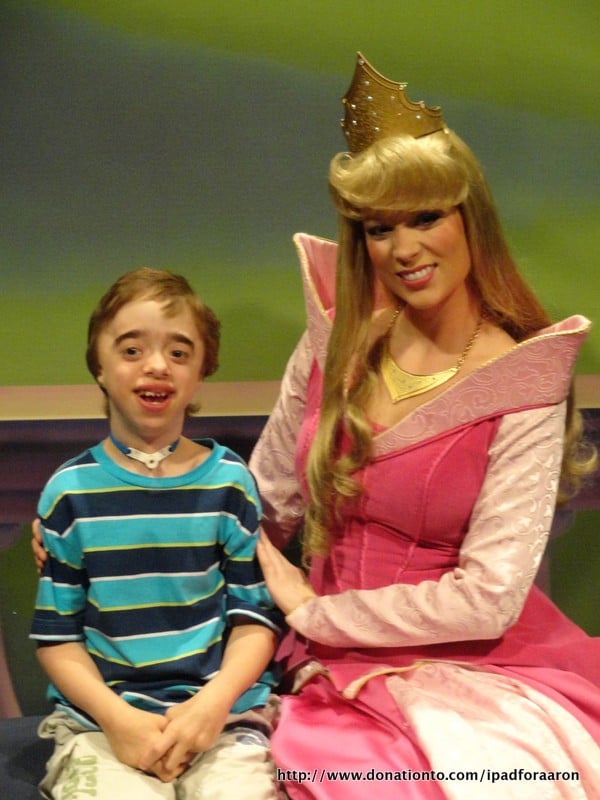 Dear Disney fans, I need your help.  I came across this profile photo on a Disdining.com Facebook fan page.  I ask the fan about the picture.  Here was her reply:

This is Aaron! He is 11 – He will be 12 in a few weeks! He is diagnosed with Beals Syndrome – affecting his hearing, facial features and mobility.

He has had the trach tube to breathe since he was 11 days old due to his nasal passages being completely closed.  That has since been corrected, but now there are several other major issues that are stopping us from having the tube removed.

He is non-verbal and uses a communication board – that he has really out grown. We are in the process of trying to find a way to purchase him an iPad that can be used as his voice – once the appropriate Apps are bought!

He’s been through AT LEAST a dozen surgeries and we’ve come close to losing him 3 times…….but none of it really slows him down! He’s had multiple eye surgeries, inner ear reconstruction, throat procedures and surgery on both knees and soon his hips! He had to have a spinal fusion 3 1/2 years ago and had to wear this plastic vest and a titanium “halo” thing screwed into his head.

Aaron loves the tea cups and loves to spin really fast! He likes Splash Mountain, the carousel, Toy Story Mania and Soarin’. His favorite Disney snack is soft ice cream and Dole whips. He loves Princess Aurora and The Beast. And his favorite character dining experience is a toss up between Chef Mickey’s breakfast and the Cinderella dinner at 1900 Park Fare. Love how they are s0 accommodating in preparing foods that Aaron can eat – he’s mostly on a soft / pureed diet.

End of her note to me.

After reading this, I have been a mess all day.  I knew I needed to do something.  Can you join with me to purchase Aaron an iPad and the Apps he needs to communicate?

All donations will be used to buy the iPad and Apps.  Any additional money raised will be donated to Give Kids the World.

You can donate by clicking here. 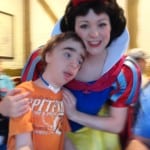 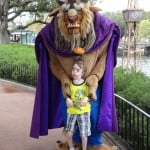 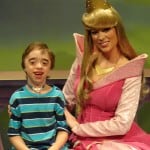