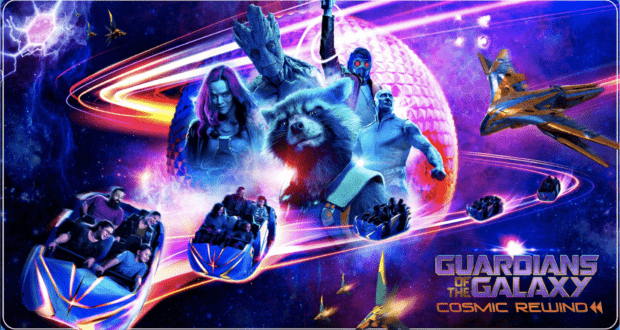 Guardians of the Galaxy: Cosmic Rewind Will Be Different Each Time You Ride It!

In just over one month, Guests visiting EPCOT will be able to ride Walt Disney World’s newest roller coaster — Guardians of the Galaxy: Cosmic Rewind. Cosmic Rewind will be the first reverse launch roller coaster that Disney has ever created and will take Guests on a mission with some of their favorite Guardians of the Galaxy. While the roller coaster does not officially open until May 27, there will be a number of preview days available for not only Annual Passholders but also for D23 Gold Members. 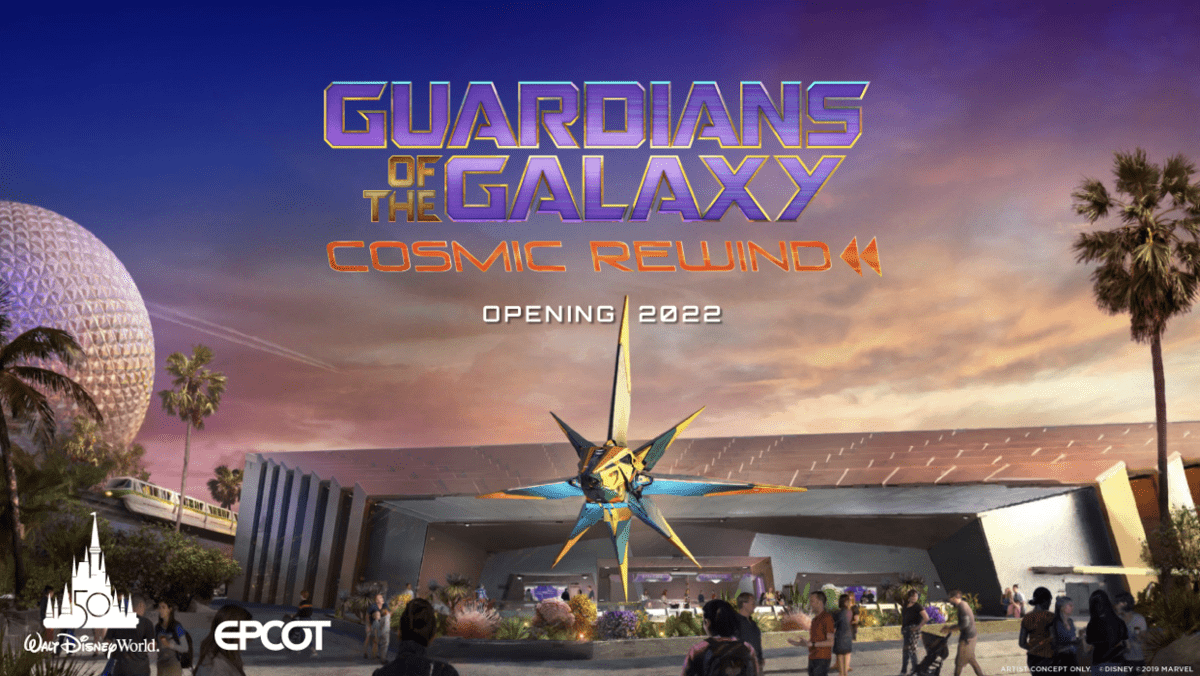 What will also make Guardians of the Galaxy: Cosmic Rewind different from other roller coasters at Walt Disney World is that it will feature a number of different musical tracks, so each ride will be different. That is a theme for rides featuring the Guardians — Guardians of the Galaxy: Mission – BREAKOUT! in Disney California Adventure Park at Disneyland Resort also features an assortment of tracks — so you never know what you will get! 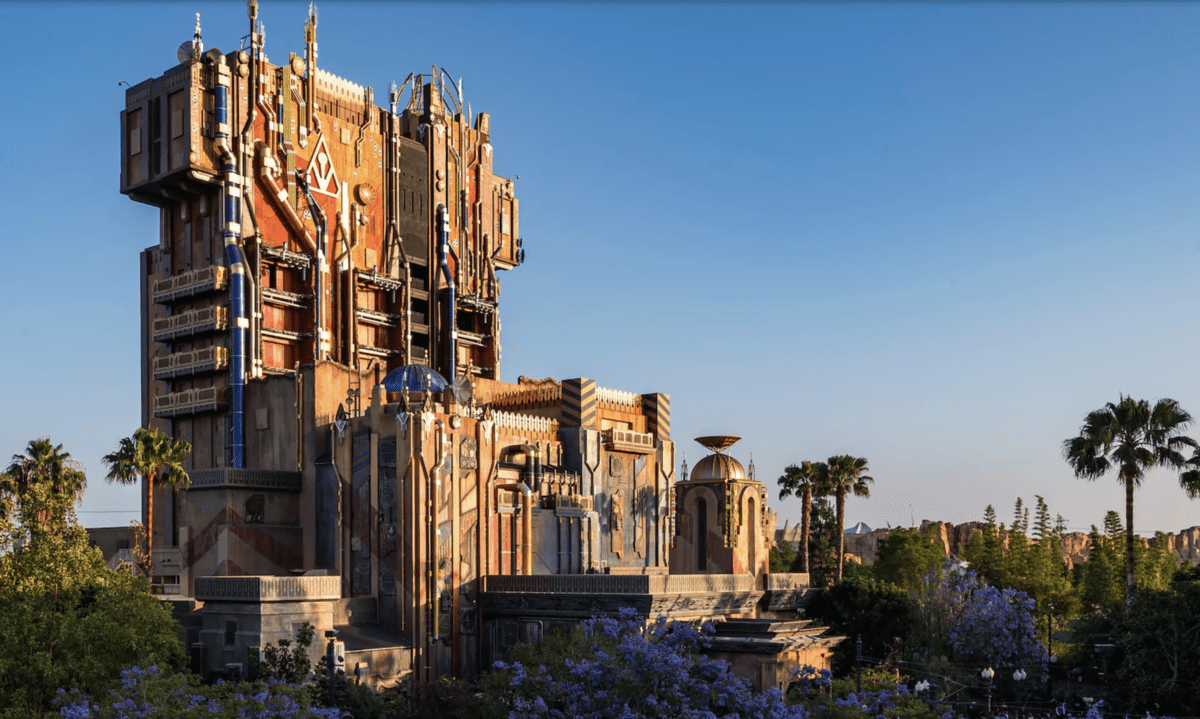 Disney Imagineers are now sharing what six songs will be featured on Cosmic Rewind. Imagineers started out with an extensive list of more than 100 songs and rode the attraction numerous times in order to figure out which ones worked best for the experience. The following songs were the ones that made the final cut:

Disney shared more information about the tracks and how they created them for the new attraction on TikTok. You can watch the video below.

Which song are you most excited to hear on GuardiansOfTheGalaxy: Cosmic Rewind? 🎶 #Disney #DisneyParks #DisneyWorld50 #EPCOT #Imagineering #DisneyCastLife #Music

This family-thrill attraction features the first ever reverse-launch on a Disney coaster and is one of the largest fully-enclosed coasters in the world! A new innovation from Walt Disney Imagineering—this coaster rotates 360 degrees so you can focus on the action!

Begin your adventure by touring the Galaxarium—a planetarium-like exhibition showcasing the similarities and differences between Xandar and Earth’s galaxies. You’ll even get to discover some of the incredible wonders of Xandar and learn about their technology.

Just as you are about to reach the culmination of the tour, everything goes sideways, and you are called into action to help the Guardians of the Galaxy. Join Rocket, Groot, Gamora, and Star-Lord on an urgent mission where you’ll rewind, rotate and head towards the action through an exciting space pursuit.

Ready for an awesome quest across the cosmos to save the galaxy? It’s all up to you! 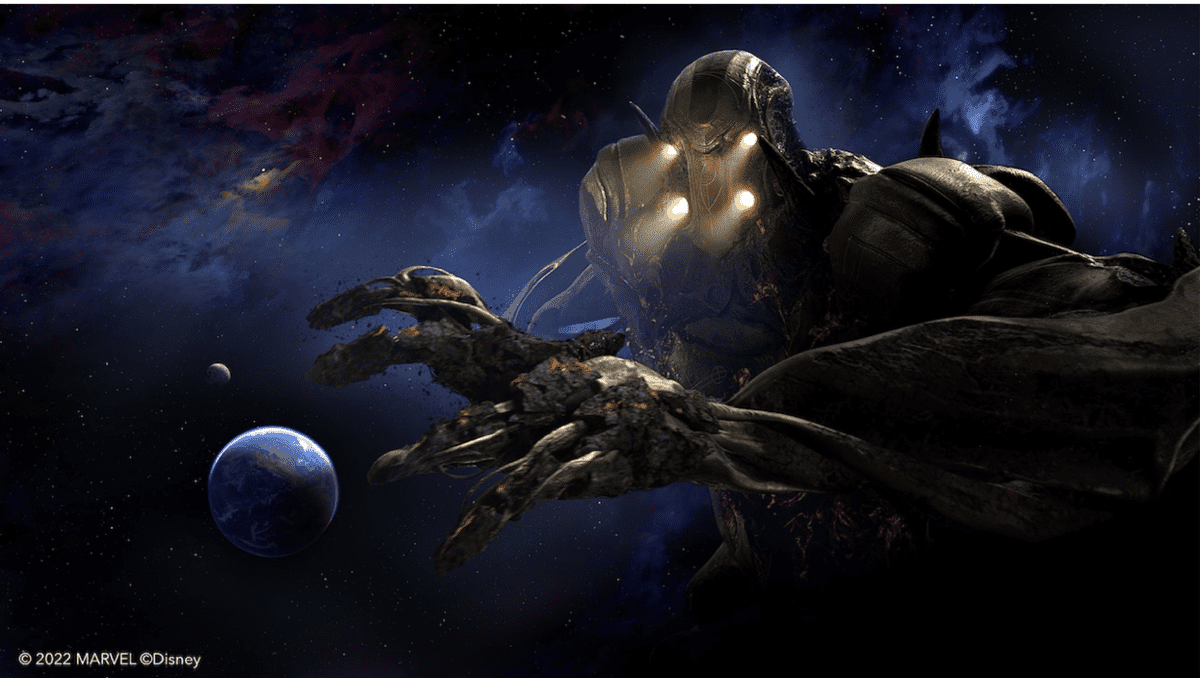 Guardians of the Galaxy: Cosmic Rewind is sure to be a popular roller coaster. That, paired with the fact that the attraction is opening on a holiday weekend, means that the crowds will be big. If you would like to try to ride the roller coaster during its opening weekend, be sure to book your Park reservations ASAP. If none are available, keep checking back daily, as more reservations may open up.

Which one of the “Awesome Mix” songs is your favorite?