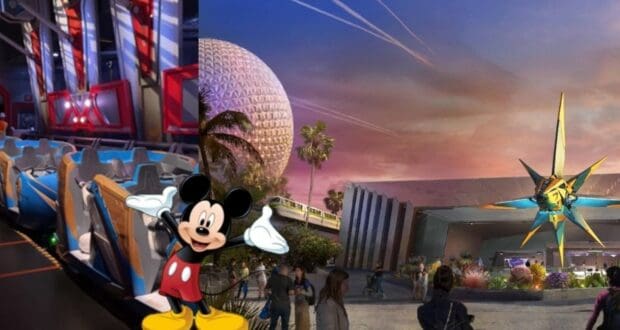 Disney has announced the official opening date for the all-new Guardians of the Galaxy: COSMIC REWIND attraction! 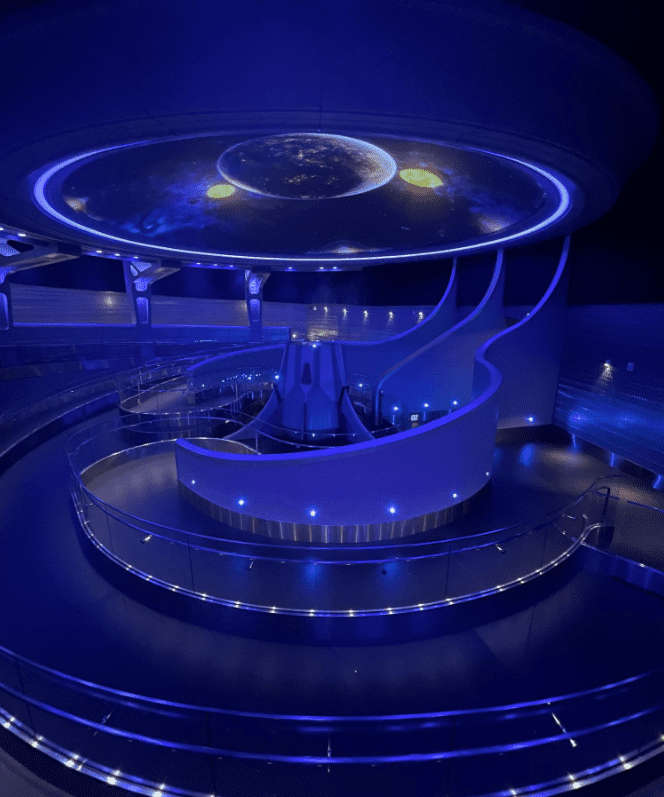 Disney Parks Blog announced today that the brand-new addition at EPCOT will open to Guests on May 27!

Recently, a leak from a Disney employee revealed that the Guardians of the Galaxy coaster would be opening on Memorial Day weekend, and now we have confirmation from Disney on an exact opening date!

There’s a lot happening at EPCOT when it comes to the Guardians of the Galaxy. Per Disney Parks Blog:

“What do we already know about this awesome new family-thrill coaster attraction at Walt Disney World Resort? Well, we know people from the planet Xandar are coming to Earth and creating the first “other-world” showcase at EPCOT – the Wonders of Xandar pavilion. We know we’ll learn more about their technology and culture as we move through the pavilion, and discover how our two worlds are similar in so many ways.”

Disney Parks Blog also shared impressions of the new coaster at EPCOT, from a first-hand experience at the new attraction. The blog says these are just a few of the things that were seen inside the new experience inspired by the Guardians of the Galaxy franchise:

You can watch the latest Disney Parks video about the Guardians of the Galaxy: COSMIC REWIND attraction here:

This summer promises to be one of the biggest and best at the Walt Disney World Resort in Florida! Not only is the Guardians of the Galaxy: COSMIC REWIND coaster opening to Guests on the Friday of Memorial Day Weekend, but Disney World’s 50th anniversary celebration is in full swing and continues for a whole 18 months, meaning that Guests who visit the parks for the opening of the COSMIC REWIND coaster will also get to enjoy all the festivities of the World’s Most Magical Celebration!

2022-04-04
+Becky Burkett
Previous: If you have these harmful Disney-branded items at home, throw them out; they’ve been recalled
Next: ‘The Santa Claus’ Series Casts Tim Allen’s Real-Life Daughter in Major Role