A Hollywood television and film director accused a 10-year-old female Disney star of flirting with him and making him uncomfortable. That’s according to a new revelation from the Disney star, as shared during a podcast last month.

Disney Channel has served as a springboard for dozens of stars who’ve gone on to bigger and better things in Hollywood, though not every Disney Channel star’s story has been a positive one. 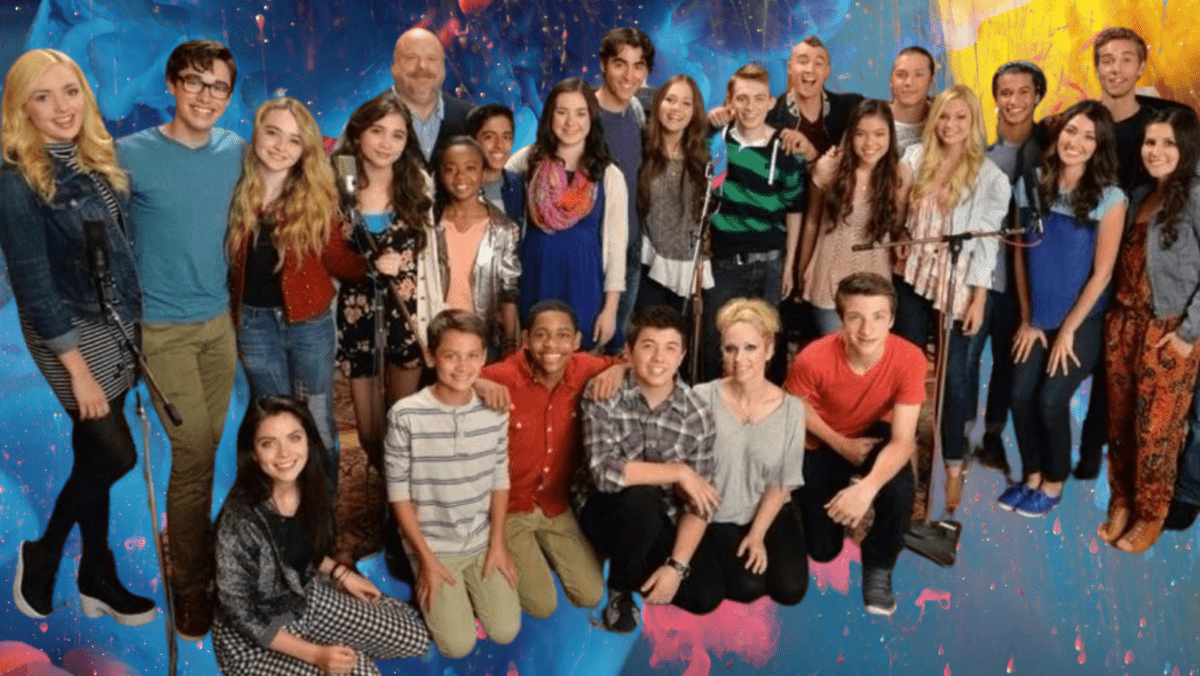 On November 7, 2010, Disney Channel aired the first episode of a brand-new teen sitcom called Shake It Up, starring Bella Thorne and Zendaya. The show followed the antics and adventures of best friends CeCe Jones (Thorne) and Rocky Blue (Zendaya), who play backup dancers on a local television show, Shake It Up Chicago.

The show aired for three seasons, from November 2010 to November 2013. Per Disney Channel’s Wiki, “the show’s original concept was for Disney to create a female buddy comedy with a dance aspect.” 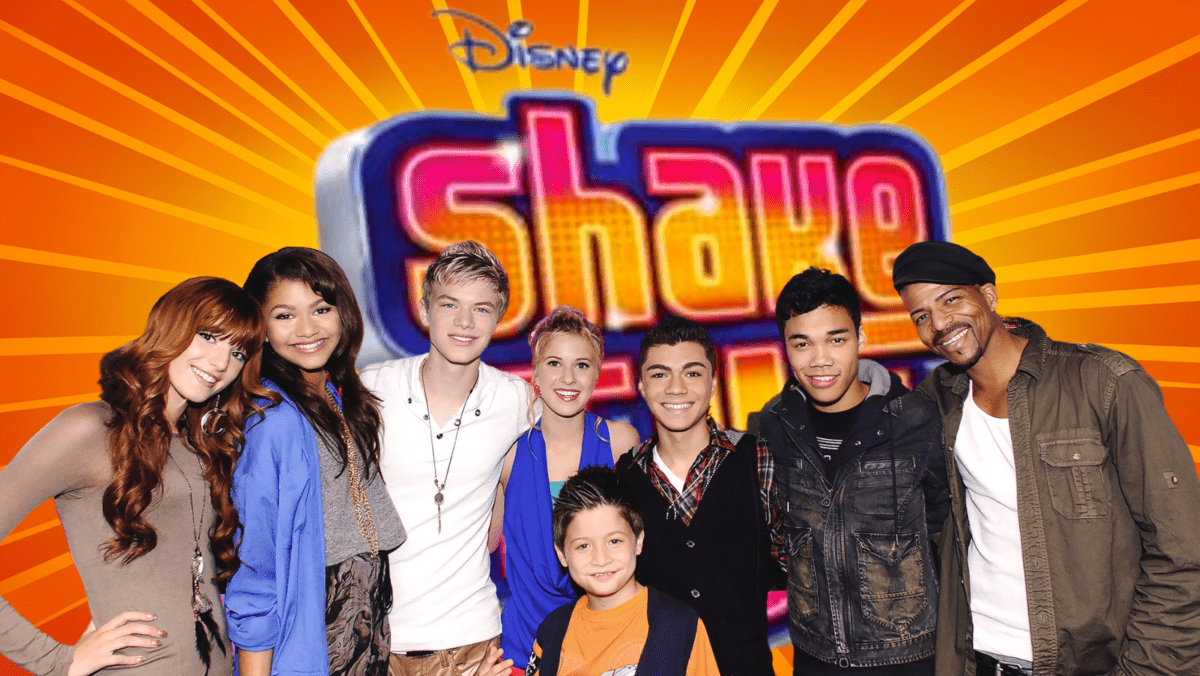 Thorne was only 13 years old when the first episodes of Shake It Up began to air. But being in front of the cameras–even at her young age–brought some unwarranted and unwanted situations to her life, by her own admission.

During an episode of the High Low with EmRata podcast, Thorne shared that when she was only 10 years old, a Hollywood director accused her of flirting with him and making him uncomfortable. The news came to Thorne from her own mother, who reportedly received a phone call from Thorne’s agent, who had been alerted by the casting director, who had been told about the alleged situation by the director himself. “I had a director give me feedback once and I was ten and they call the casting director, who calls my agent, and my agent calls my mom,” Thorne explained. “And they’re like, ‘So she’s not moving forward because the director felt like she was flirting with him and it made him really uncomfortable,’” Thorne recalled.

But the Shake It Up actress said such a scenario would have been impossible.

“You’re in a director session, you can’t really like say or do much,” she explained. “You do the scene, you say hello, you walk out; there’s no time to . . . make you feel uncomfortable.”

Emily Ratajkowski, the host of the podcast, replied, saying, “Putting it on a 10-year-old child and making it like they made an adult man uncomfortable is insane. And then that was relayed to a casting director who was happy to relay that to your mom. Like if you need a more messed up story about Hollywood and pedophilia and the sexualization of children, I don’t know that there is one.”