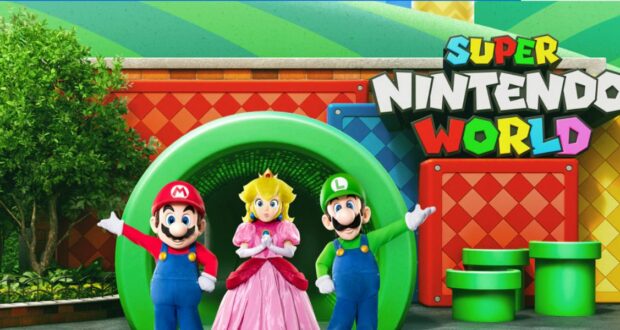 And now we FINALLY know precisely when the new land will open! 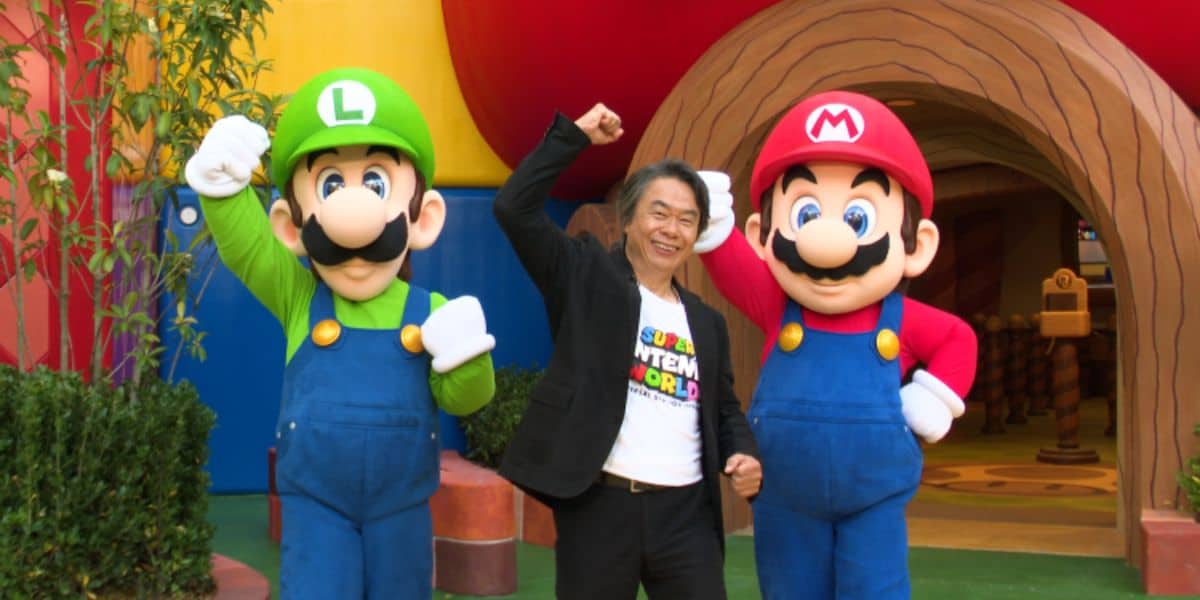 On the morning of December 14, Universal shared that Super Nintendo World would be opening at Universal Studios Hollywood on February 17, 2023!

Super Nintendo World will take Guests through a warp tunnel — yes, an actual warp tunnel, and right into the world of Mario, Luigi, Princess Peach, and more! There will be everything from amazing merchandise, delicious themed food, and the chance to ride through Bowser’s Castle on the new attraction, Mario Kart: Bowser’s Challenge. 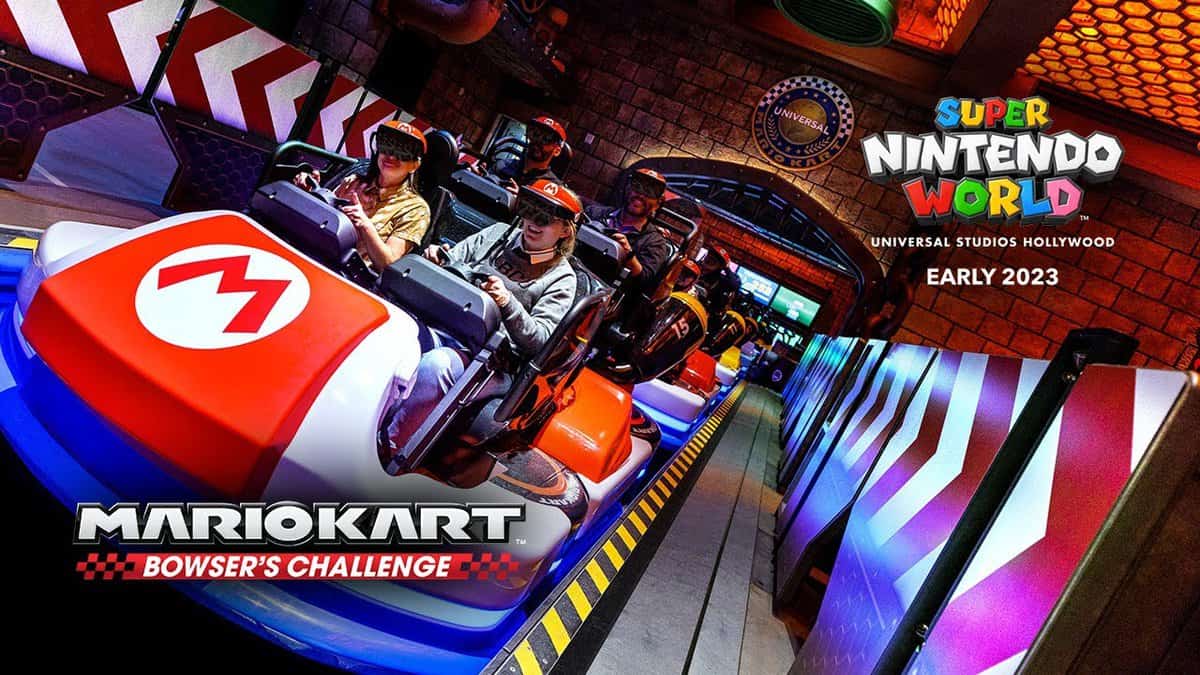 Put on the special goggles and battle Team Bowser on iconic Mario Kart™ courses alongside Mario, Luigi, and Princess Peach. Collect coins and throw shells to win the Golden Cup in the groundbreaking Mario Kart ride with cutting-edge technology at SUPER NINTENDO WORLD™.

In the Mario Kart™: Bowser’s Challenge queue you’ll tour Bowser’s iconic castle. Pass through the hall of medallions and trophies to the prized Golden Cup, and get an eye on his plan to defeat Team Mario as you prepare to face off on the track.

When Super Nintendo World opens, Guests will need reservations to get into the land. However, Universal Studios Annual Passholders will be able to get in without one. Universal has not given more details, but it is expected that a virtual queue will be used for Mario Kart: Bowser’s Challenge. A virtual queue was also used when The Secret Life Of Pets attraction opened in April 2021. 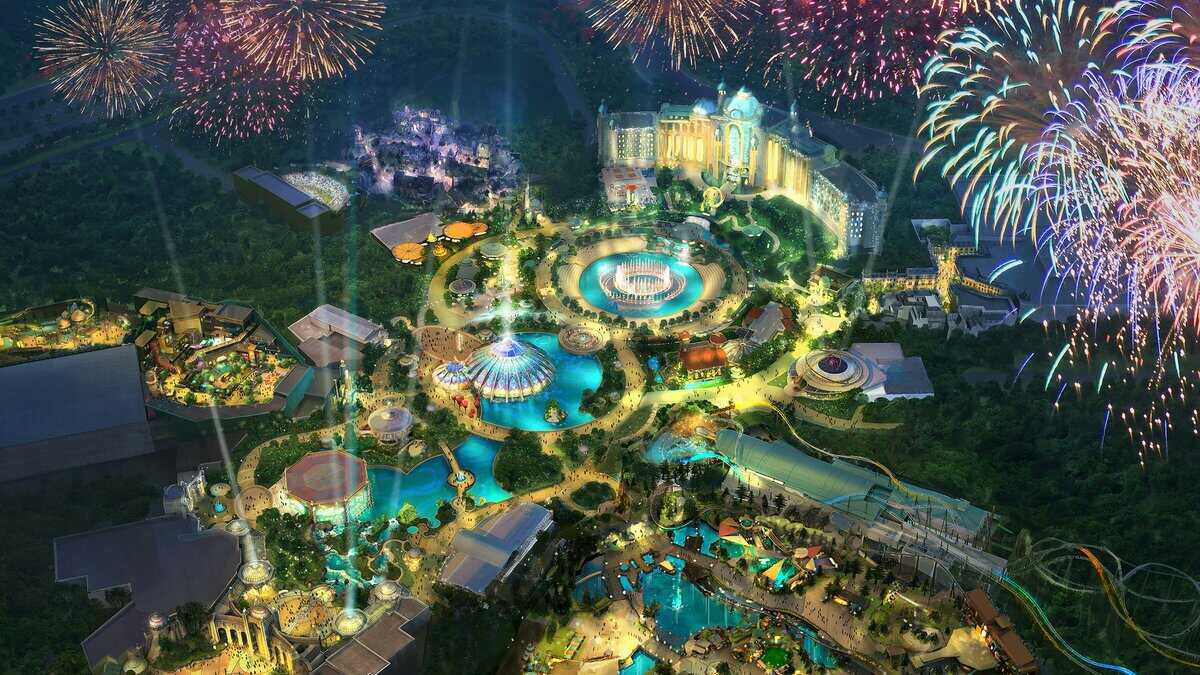 The opening of Super Nintendo World will be just one more incredible place Guests can be transported to while in Southern California. Universal Studios Hollywood also has The Wizarding World of Harry Potter, Springfield from The Simpsons, a Jurassic World area, and Super Silly Fun Land from the hit franchise, Despicable Me. 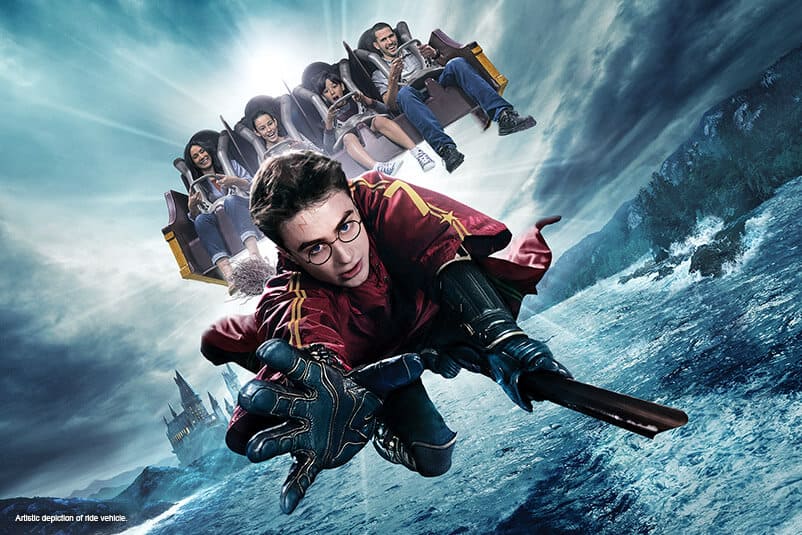 Universal Studios Hollywood also has rides themed after Illumination’s hit film, The Secret Life of Pets, Transformer’s The Ride 3D, and Revenge of The Mummy.

2022-12-14
Krysten Swensen
Previous: Another Iconic Disney Attraction Closes in January 2023
Next: Home of Beloved Disney Star Torn Down Less than a Year After Her Death