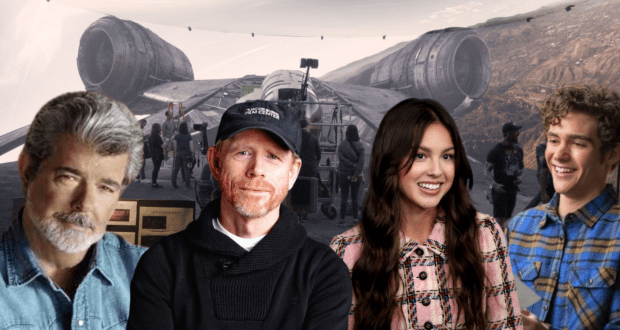 Here are two new reasons to watch Disney+ THIS WEEK!

The month is drawing to a close, but a couple of stream-worthy picks and flicks are just gearing up on Disney+. Since Disney’s first-ever streaming platform debuted in November 2019, content has been continually added, ensuring there’s always something new, something exciting, and something for everyone to stream on Disney+. 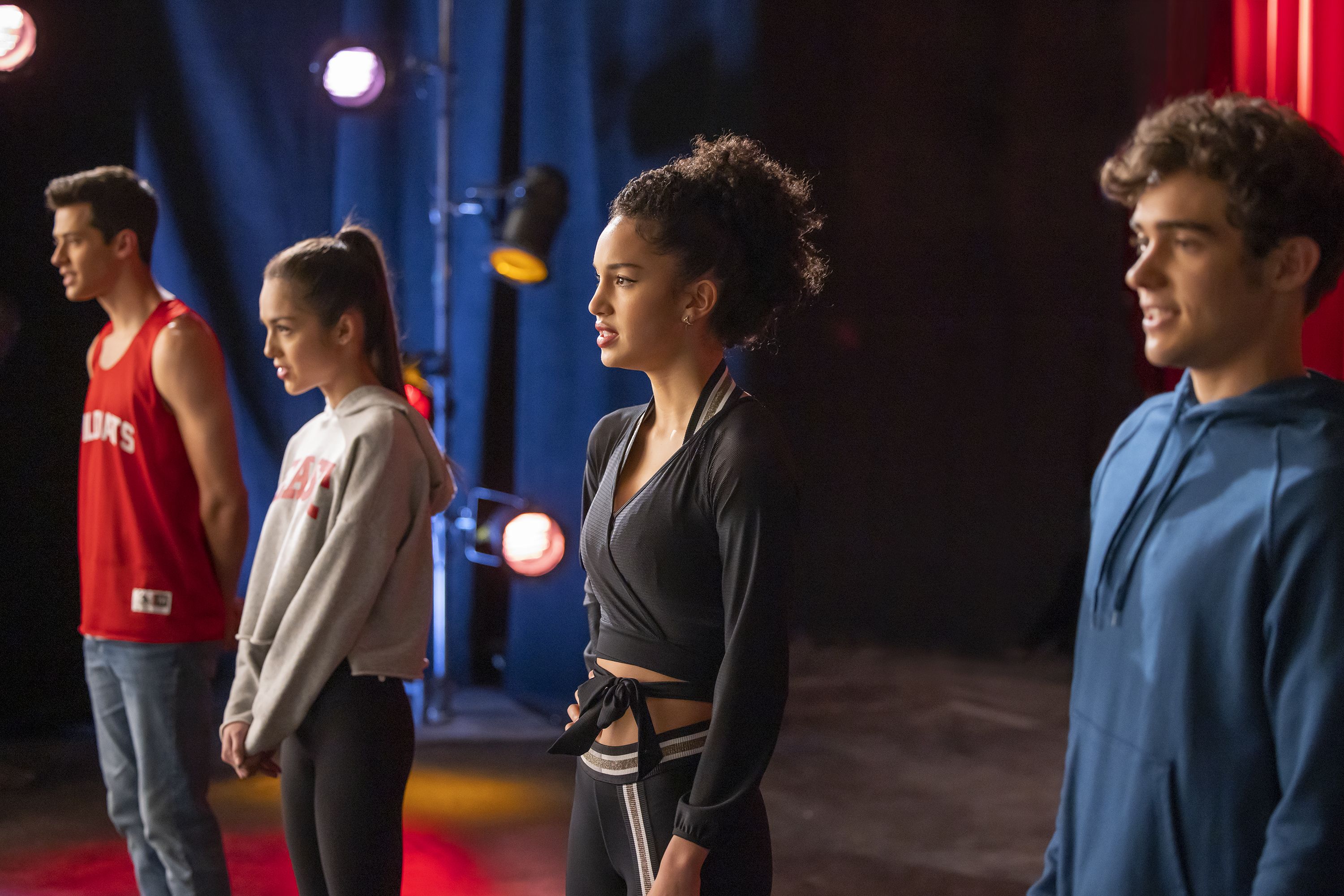 The series is a “mockumentary” teen drama about a group of students at East High, starring Olivia Rodrigto as Nini, Joshua Bassett as Ricky, and Matt Cornett as E. J. The series also stars Sofia Wylie as Gina, Julia Lester as Ashlyn, Dara Renee as Kourtney, and Frankie Rodriguez as Carlos.

“Season 3 is set at Camp Shallow Lake, a sleepaway camp in California, as the Wildcats and their fellow campers are primed for an unforgettable summer ripe with romance, curfew-less nights and a taste of the great outdoors,” the logline for the series reads. “With a high-stakes production of Frozen on the horizon AND a drama-filled ‘docu-series’ of the production in the works, the Wildcats will attempt to show who is ‘best in snow’ without leaving anyone out in the cold.”

You can see the trailer for Season 3 of the series here:

All six episodes of Light and Magic will be available that day, allowing fans of George Lucas and his work to learn about modern filmmaking and the pioneers who created the ways in which films are made and special effects are created. 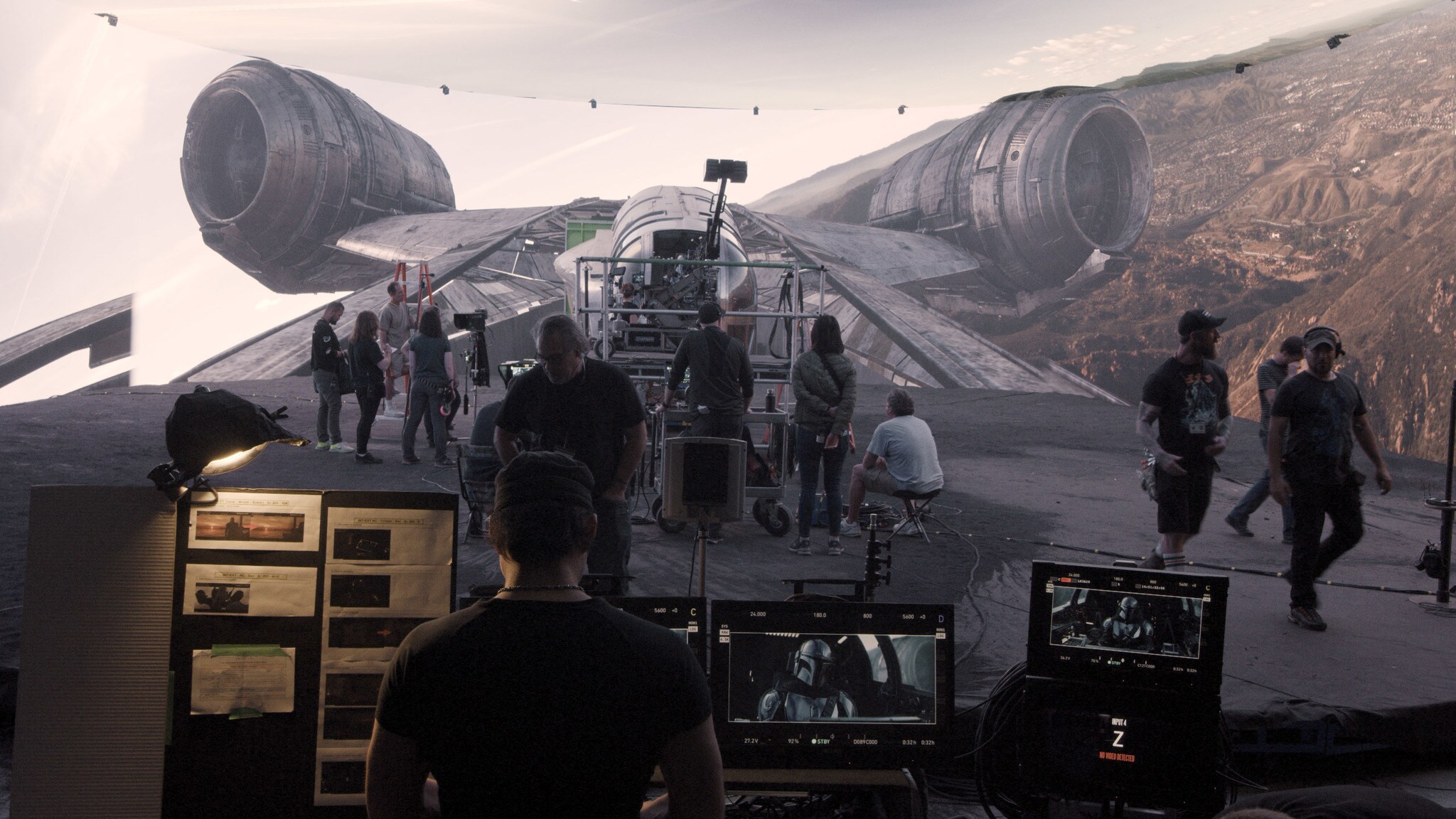 “Granted unparalleled access, Academy Award-nominated filmmaker Lawrence Kasdan takes viewers on an adventure behind the curtain of Industrial Light & Magic,” reads promo material for the new documentary. “Learn about the pioneers of modern filmmaking as we go on a journey to bring George Lucas’ vision to life. These filmmakers would then go on to inspire the entire industry of visual effects.” 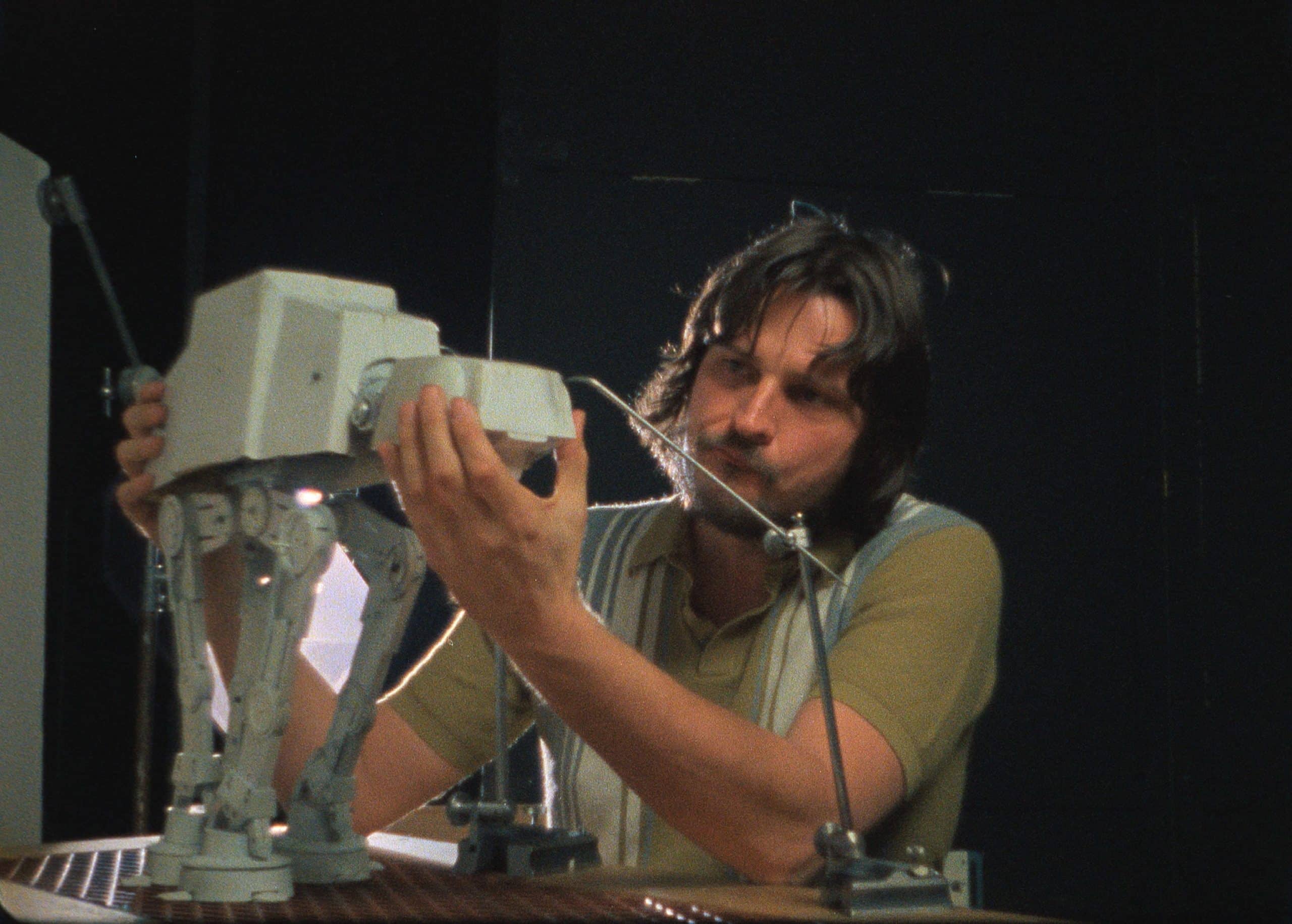