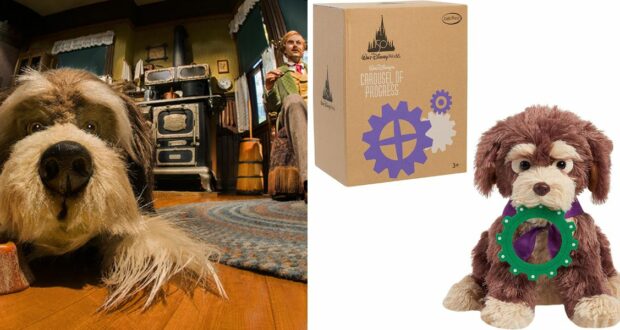 Head To Amazon For This New and Adorable Carousel of Progress Merch!

There are some attractions at Walt Disney World Resort that do not have the biggest crowds and the longest waits, but they are iconic. Magic Kingdom rides that fall into that category include attractions like “it’s a small world”, the Tomorrowland Transit Authority PeopleMover, and Walt Disney’s Carousel of Progress. All of these rides have been at the Magic Kingdom for decades, and are one that you could not imagine as not being a part of Disney World. 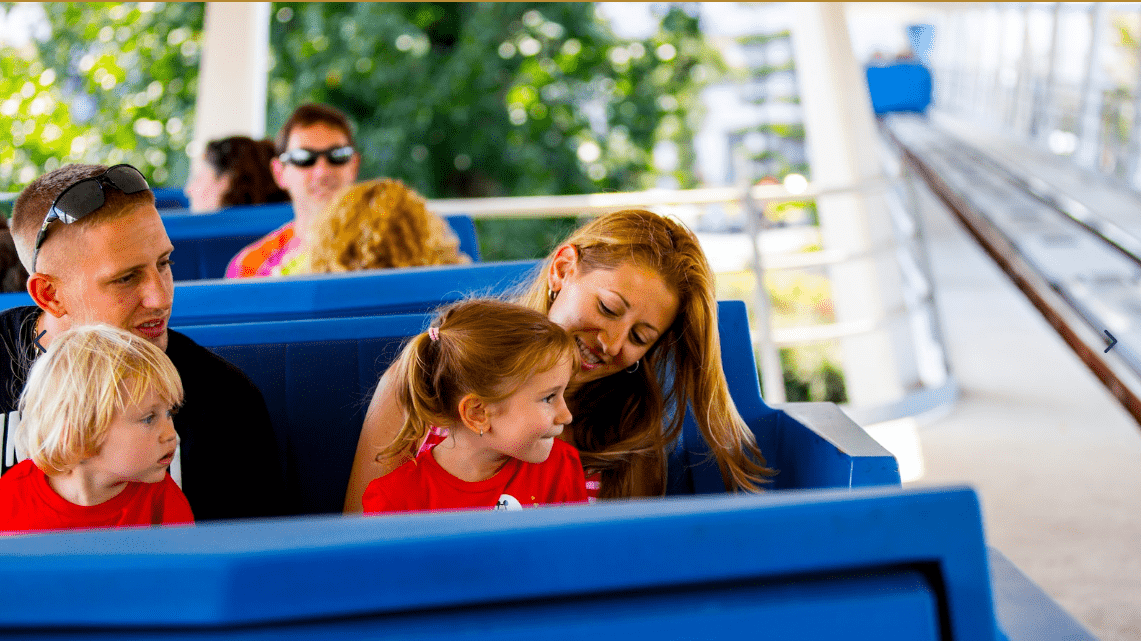 Part of what makes these Disney Parks rides so special is that they have cult-like followings. The PeopleMover — which was closed for months — had thousands of people constantly wondering when it will come back. And even though Carousel of Progress is typically a walk-on, there are those who can’t take a trip to Disney without riding it at least once. It also holds a special place in the heart of Disney fans for the fact that the Carousel of Progress was created by Walt Disney himself. Walt Disney’s Carousel of Progress follows an American family over four generations as technology advances and changes the way that they live their everyday lives. One of the most popular and beloved characters on the ride is the family dog — Rover.

And now, you can get your very own adorable version of Rover from Amazon! In celebration of Walt Disney World’s 50th Anniversary, Amazon is exclusively selling a plush version of Rover. 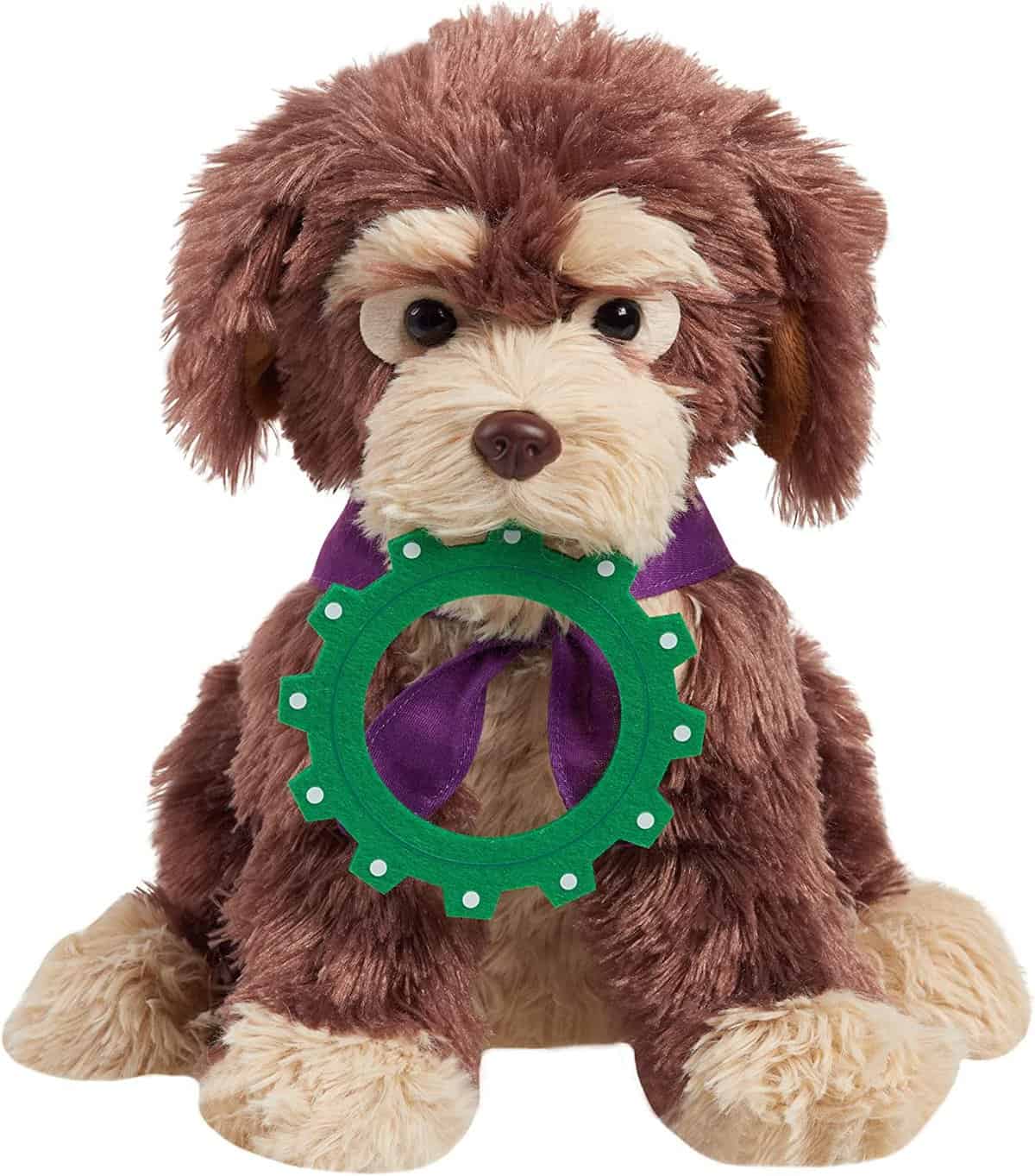 Rover stands 12 inches tall and is holding a gear in his mouth — which Carousel of Progress fans will recognize as the symbol of the ride. If you want to keep Rover as a collectible or give him as a gift, he comes inside a special box, commemorating the Walt Disney World 50th. Since Rover’s eyes are made of black beads, he is only recommended for Guests ages three and up.

Rover is available exclusively on Amazon and you can buy him today for just $29.99. Prime shipping is also available so, if you are a Prime Member, Rover will arrive at your doorstep in a matter of days!