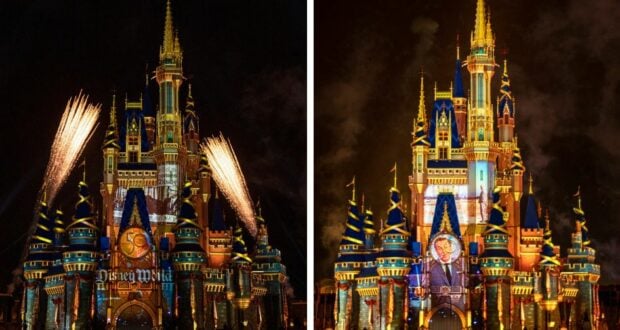 When Walt Disney World Resort kicked off its amazing 50th Anniversary celebration, there were two new shows brought to the Resort to celebrate the occasion. Over at EPCOT, every night, Guests can gather around the World Showcase and watch Harmonious. For Guests at the Magic Kingdom, Disney created the nighttime spectacular, Disney Enchantment. Both shows were meant to honor 50 years of Walt Disney World magic, but many Guests felt they fell a little short — especially Disney Enchantment. 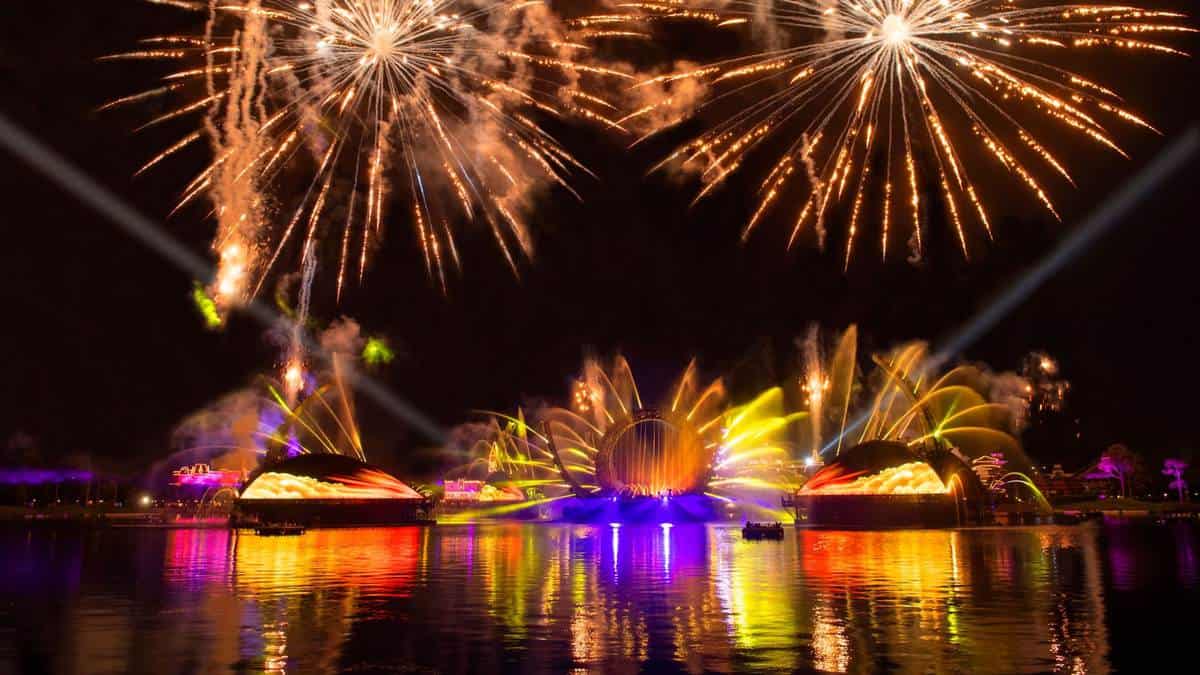 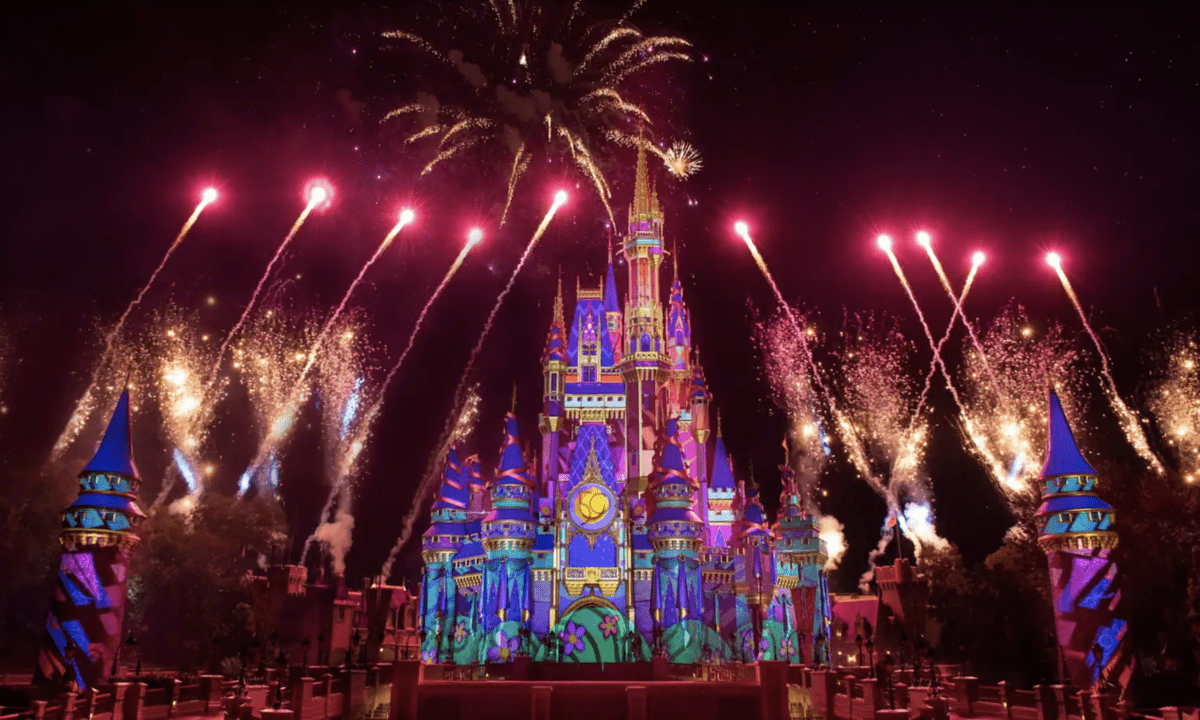 Well, it appears the folks at Disney were not only listening, but were also working hard to bring Guests what they expected. About one week ago, Disney sent out a letter to residents in the area saying that they would be testing fireworks late into the evening. Rumors swirled, and some video was shared that indicated Disney was finally adding footage of Walt and Roy to the show. Nothing was confirmed by Disney at that time. However, now we know that the changes are indeed here to stay! 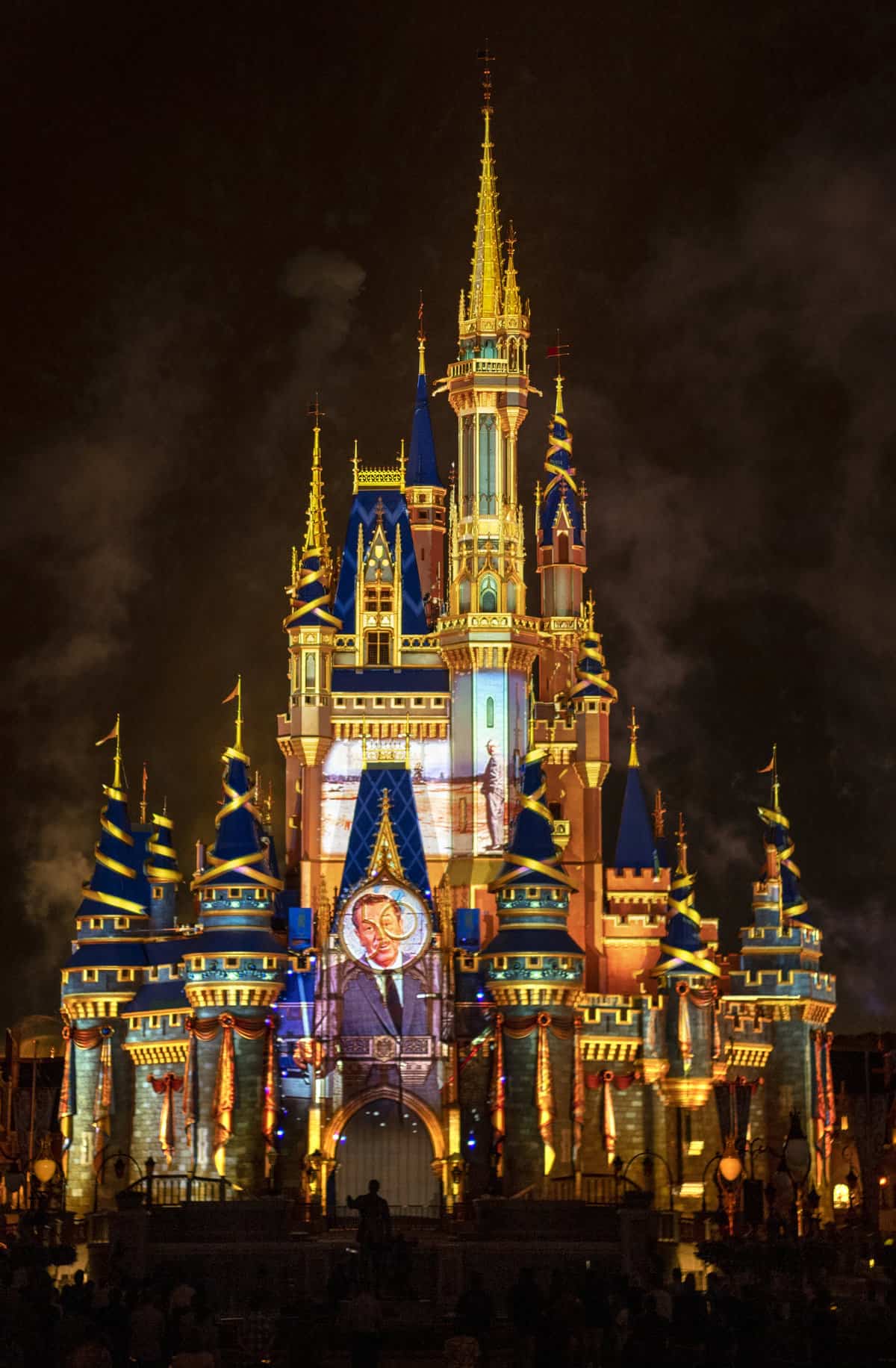 Disney shared pictures of some of the new additions to its show, which is scheduled to run through the end of the 50th Anniversary in March 2023. The following captions was also shared along with the photos: 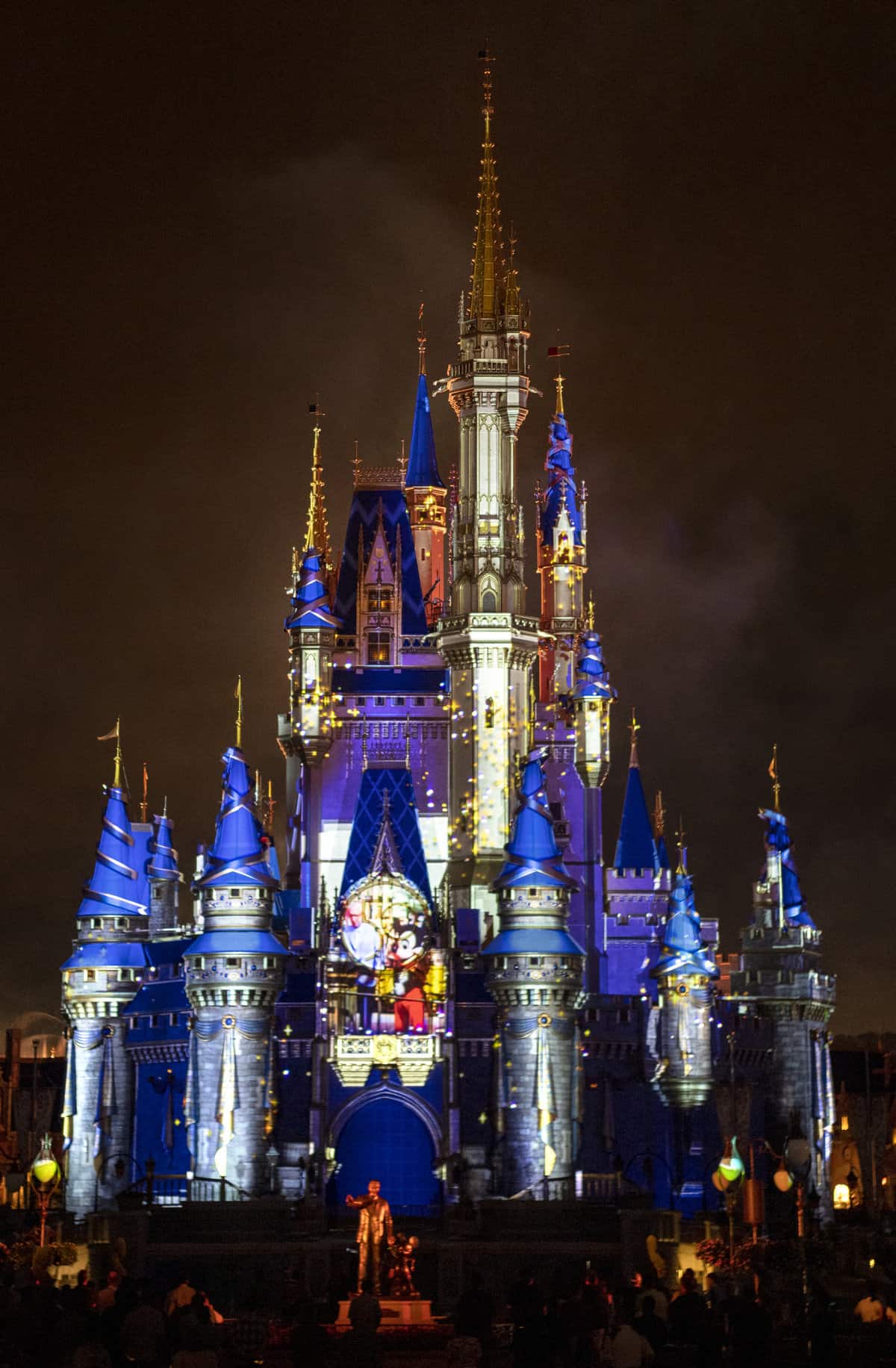 Spectrum News Reporter Ashley Carter shared photos and video of the new additions to Disney Enchantment, which fans are now referring to as “Waltchantment”.

Haven’t been able to head to The World’s Most Magical Celebration yet? Here’s more on what you can expect from Disney Enchantment:

At this time, we do not know what will happen to Disney Enchantment once the 50th Anniversary is over. While the show is beautiful, many are hoping that Disney brings back Happily Ever After — one of its most popular fireworks shows to date. Disney will most likely share more information and updates as the end of the anniversary celebration get closer.