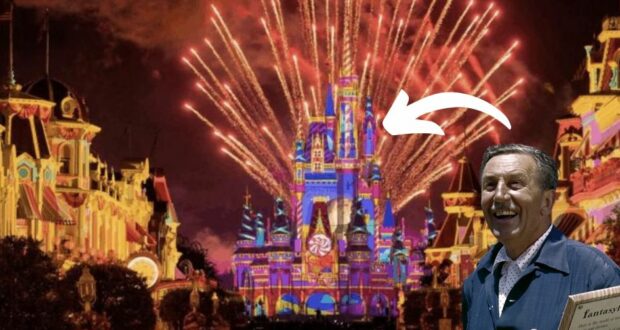 On October 1, 2021, Walt Disney World Resort kicked off its massive 50th Anniversary Celebration. As part of the celebration, Disney created two new nighttime spectaculars, Harmonious at EPCOT and Disney Enchantment at Magic Kingdom Park. There is also a ton of great new food and merchandise, 50 golden statues called the Fab 50, and projection shows called Beacons of Magic — which take place nightly on the Tree of Life at Animal Kingdom, Cinderella Castle at the Magic Kingdom, Tower of Terror at Hollywood Studios, and Spaceship Earth at EPCOT. 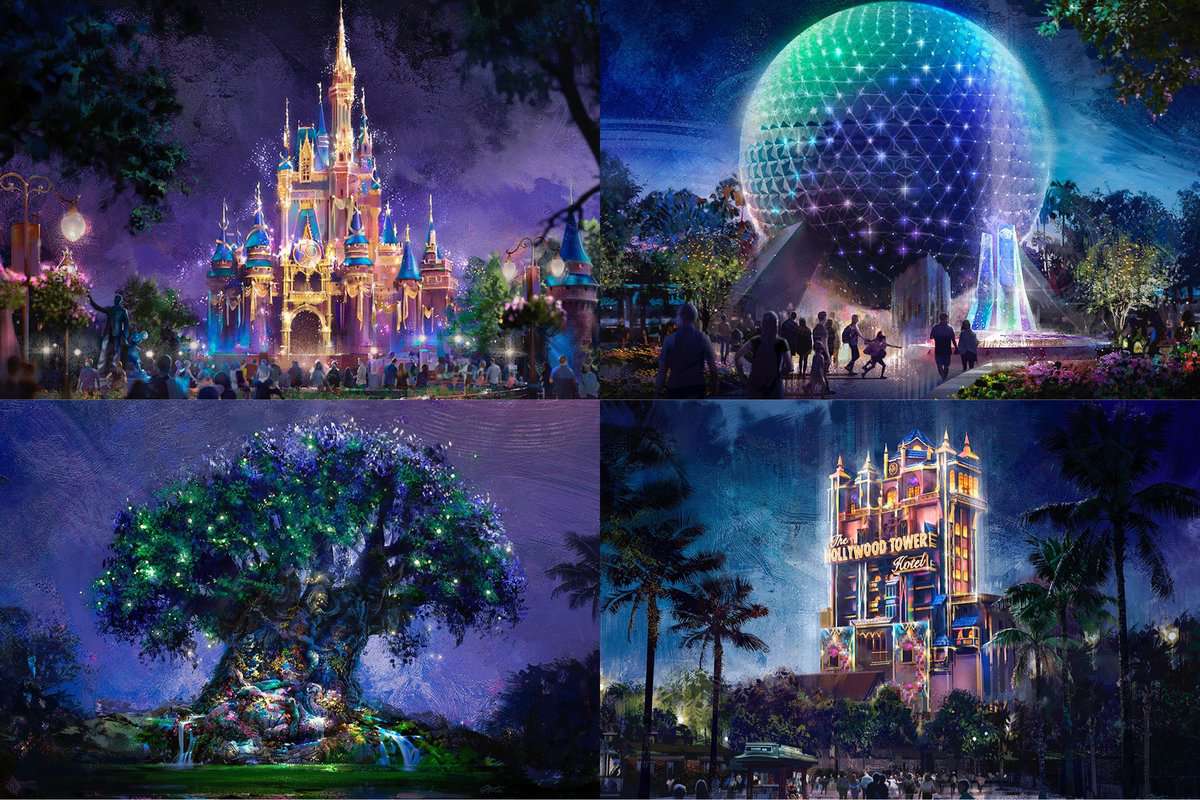 Disney Enchantment took the place of Happily Ever After, which was an incredibly popular fireworks show. Guests were excited to see what kind of amazing show Disney would create for Walt Disney World’s 50th Anniversary. Unfortunately, many found Disney Enchantment underwhelming. While the music and projections are great, many felt that the show was generic and didn’t honor 50 years of The Most Magical Place on Earth.

Disney Enchantment was nowhere near as popular as Happily Ever After, but it looks like Disney has been listening to Guests’ critiques. The other night, Disney announced that fireworks testing would be happening overnight at the Magic Kingdom, and, the next day, Guests were shocked in the best way when they gathered on Main Street, U.S.A., to watch Disney Enchantment. Disney had changed up the show and added video footage of Walt Disney working hard to build his enchanted Florida Kingdom.

Video of the new show was shared on Instagram by onelittlesparkjl:

Haven’t been able to make it down to Disney for The World’s Most Magical Celebration yet? Here’s more information on Disney Enchantment: 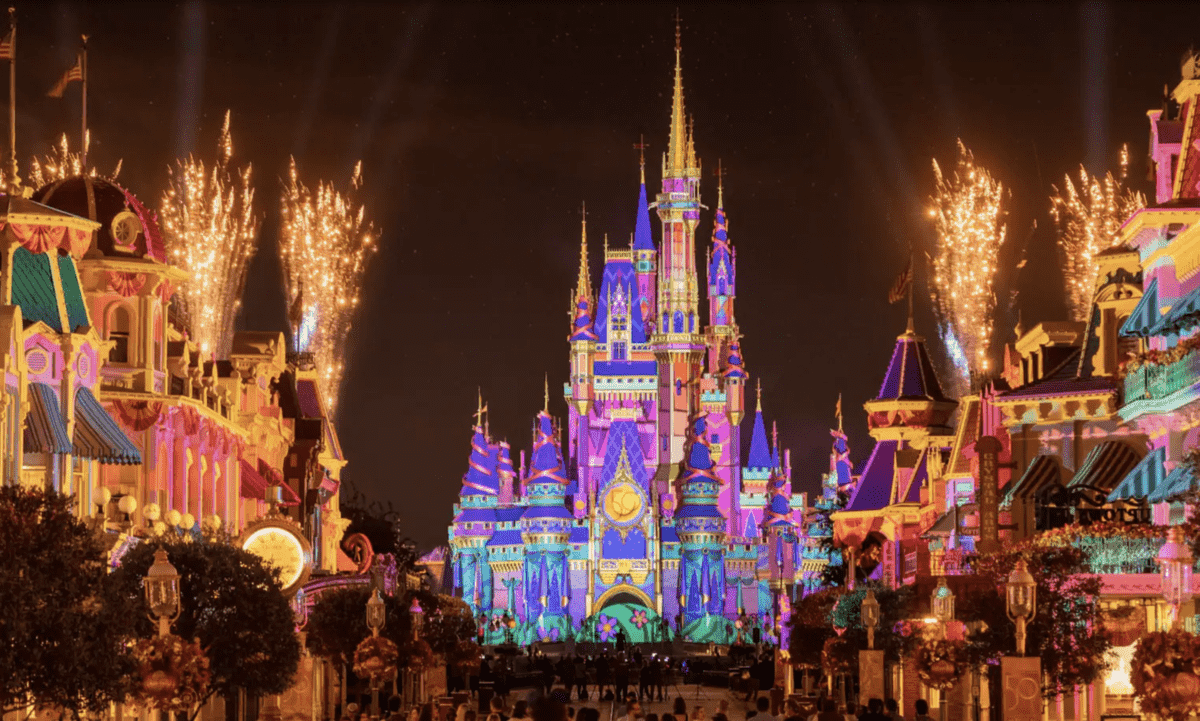 At this time, Disney Enchantment shows nightly at the Magic Kingdom, weather permitting. It is expected to run through the end of Disney World’s 50th Anniversary celebration, which will end in March 2023. Disney has not said if Disney Enchantment will remain after the Anniversary is over, if Happily Ever After will come back, or if an entirely new show will be created for the Disney Park. It has also not been confirmed if the footage of Walt Disney will remain in the show as it continues its run.