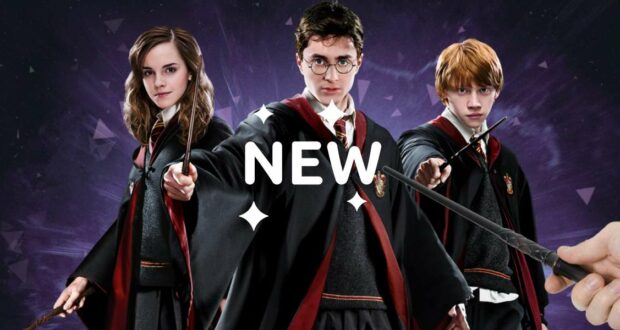 The Wizarding World is changing in new ways, and soon, Harry Potter fans will experience these changes for themselves.

Since the release of the Harry Potter book series in the 1990s, the story of a young English boy who finds out he’s a wizard and goes on to save the fate of magic itself alongside beloved friends from Hogwarts School of Witchcraft and Wizardry has swept the global in verifiable Potter-mania. 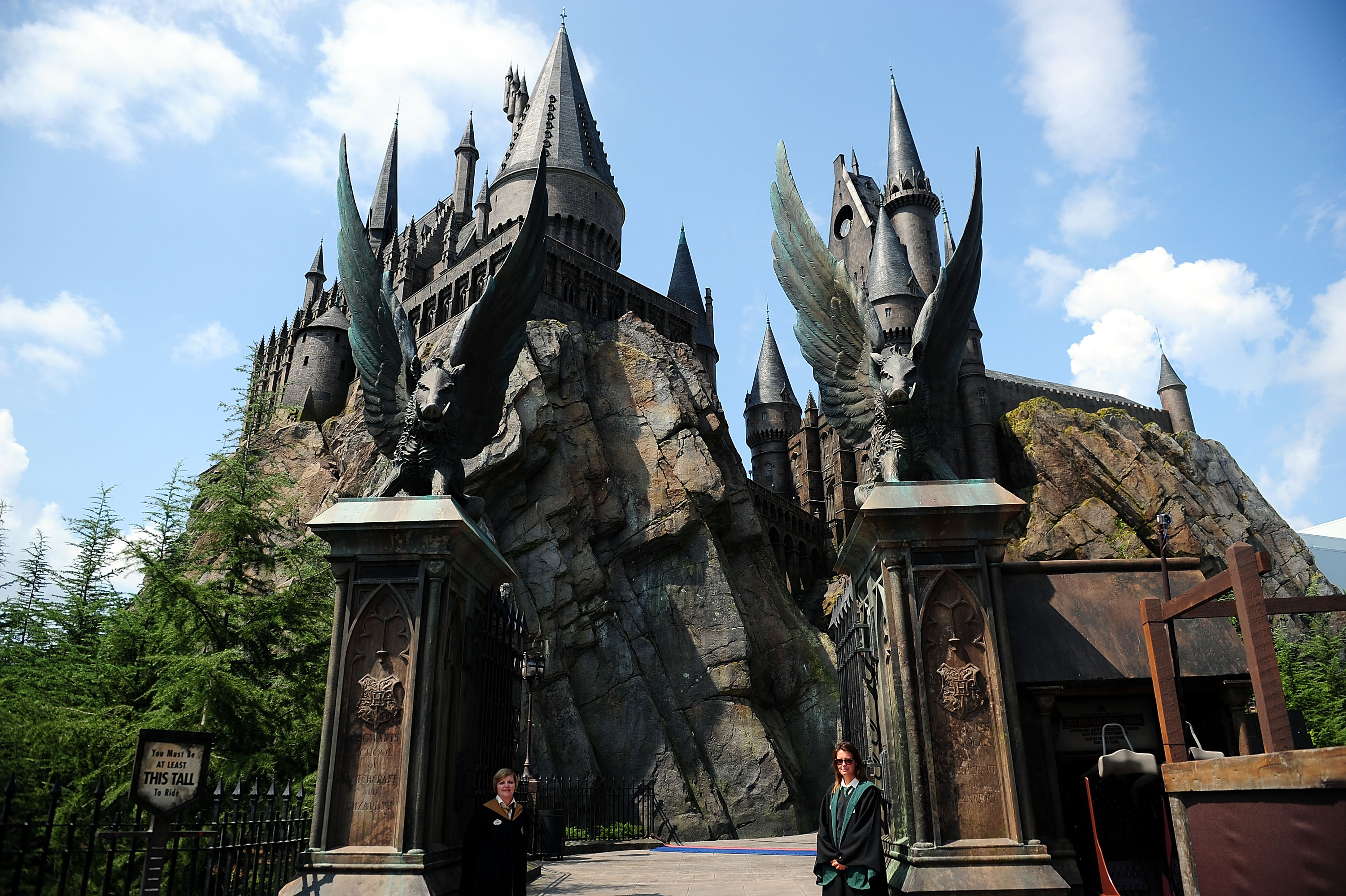 Despite recent controversy due to the conservative views of author JK Rowling, the Wizarding World continues to grow through updates such as Warner Bros. Studio Tour London: The Making of Harry Potter’s opening of Professor Sprout’s Greenhouse, and the previous addition of Gringotts Wizarding Bank to the tour in 2019.

When we first opened the studio tour in London it was a brand-new innovation at the time. It’s a behind-the-scenes angle on filmmaking, which was certainly new for a permanent visitor attraction. Everything that you do feels innovative at the time, but then you’ve got to make sure that your offer feels new and that it stays memorable, engaging and interactive. Effectively, innovation is new things and coming up with those things is really important. We have been able to continue to innovate and bring something new and different to the tour. 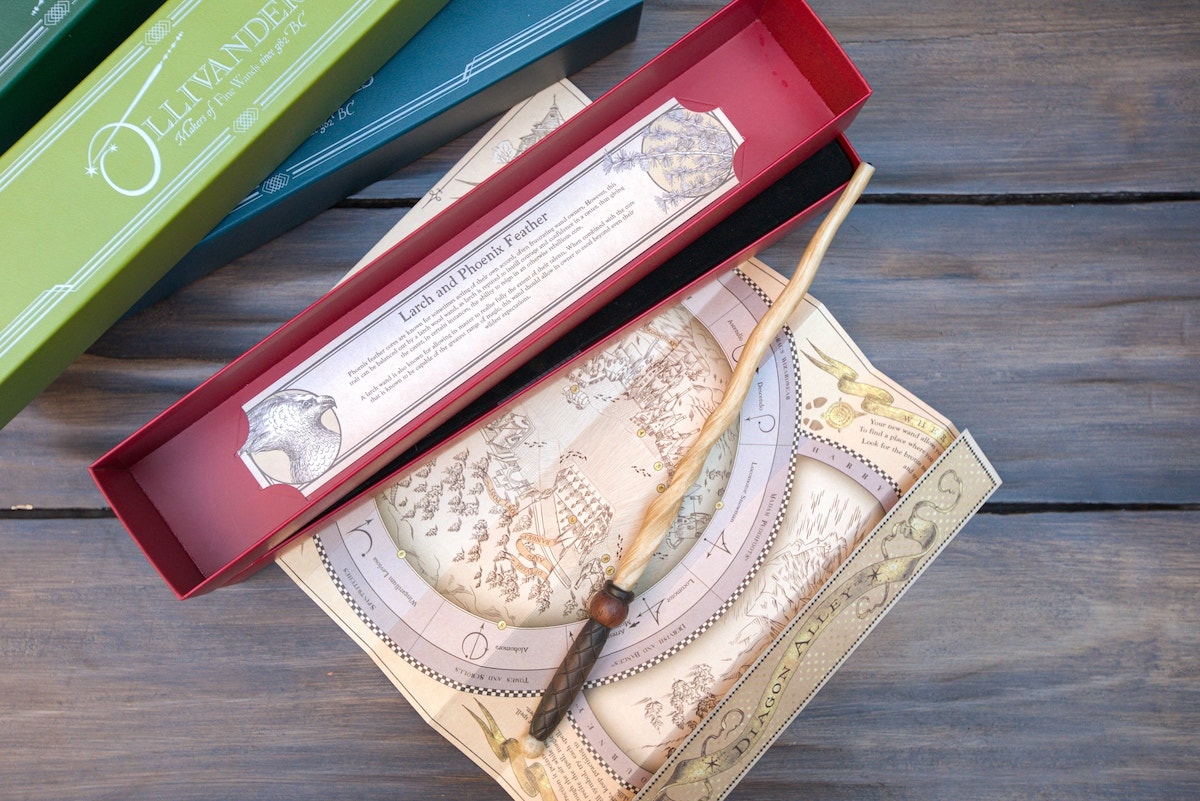 RELATED: The Man Behind One of the Most Iconic Voices In ‘Harry Potter’ Films Has Died

Moreover, back in the United States, the company opened a new flagship store in New York two years ago themed to the Harry Potter franchise, which includes immersive new technology in experiences such as the interactive wand dueling table, talking Nagini fixture, and Hagrid boots photo-op. In addition, visitors can view the House of Mina Lima’s “The Graphic Art of the Wizarding World” exhibition featuring design work from the films, and participate in Wizards Take Flight, virtual reality experiences that allow Guests to fly a broom or complete challenges while discovering Hogwarts castle.

Plus, Roots revealed new details about the all-new Studio Tour opening in central Tokyo next summer. Compared to the original London tour, which showcases real sets and props from the films, the Thinkwell Group’s Japanese version emphasizes new technology, such as more Instagrammable photo opportunity locations. 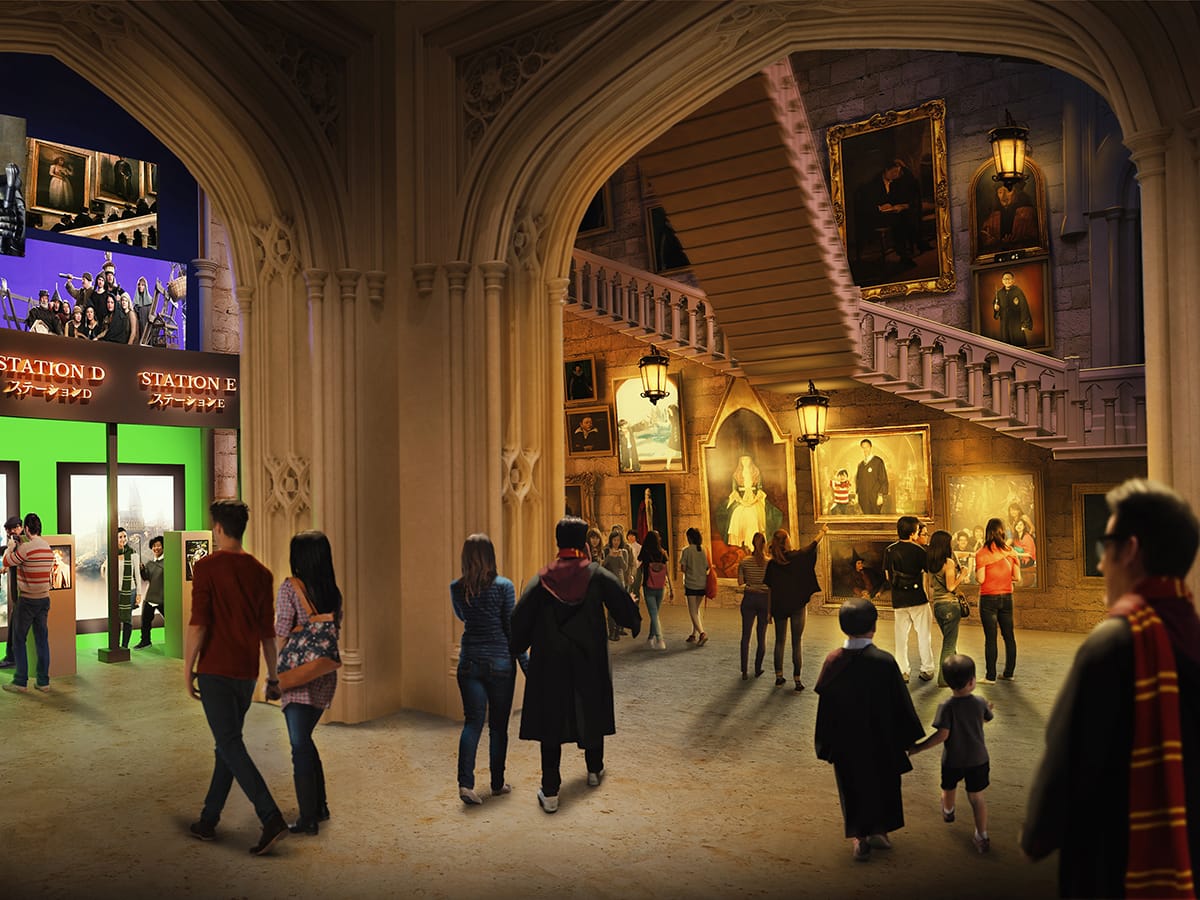 For instance, Warner Bros. Studio Tour Tokyo: The Making of Harry Potter will feature real moving portraits and staircases and new retail opportunities from Lumsden, perhaps similar to New York’s digital shopping platform, which allows virtual e-commerce in 360 degrees, just like a physical visit. In fact, Roots told the interviewer, “I think we’ll see a lot of change in that area in the future.”

Time will tell if all these new and interactive experiences will make their way to the Wizarding World of Harry Potter areas in Orlando and California for even more magic per visit.