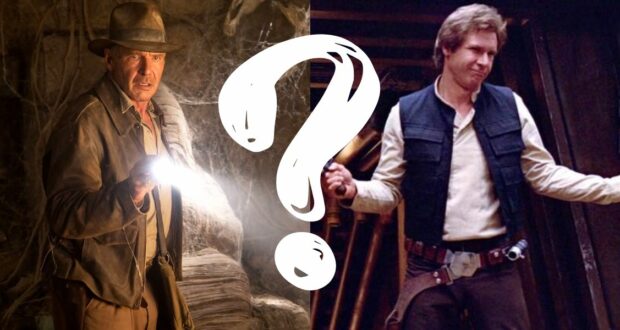 The Iconic Harrison Ford Takes on a New Disney Role

Is there anything the iconic Harrison Ford CAN’T do? Well, the extremely famous actor may have hit the 80-year-old mark, but that isn’t slowing him down. Instead, it has been announced that Harrison Ford will jump into a new role for Disney.

A visit to Disney’s Hollywood Studios at Walt Disney World Resort isn’t complete without watching “Indiana Jones Epic Stunt Spectacular!” or having the chance to fly “the fastest hunk of junk in the galaxy” in Star Wars: Galaxy’s Edge on the attraction Millennium Falcon: Smugglers Run.

But now Harrison Ford is stepping into the Marvel Cinematic Universe! That’s right, Ford is joining the MCU!

“It does not appear, however, that Ford is set to star in “Thunderbolts,” Marvel’s anti-hero team-up film that is scheduled to immediately follow “Captain America 4.””

Harrison Ford never ceases to amaze us with what he may have neck up his sleeve, but we definitely didn’t anticipate him jumping into the Marvel Cinematic Universe. That said, we have no doubt the talented actor will do well pulling off the role of Thaddeus “Thunderbolt” Ross.

As always, we will be sure to keep Disney Dining readers updated as we learn more about Harrison Ford’s new role as General Ross in Disney’s Marvel Studios to debut in 2024.