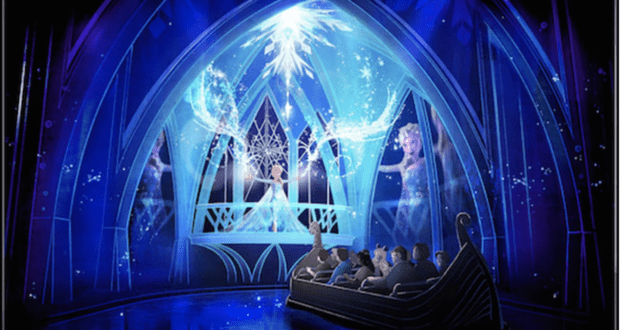 When Guests visit a Walt Disney World theme park, there are certain things they may expect — great food, fun character interactions, a ton of merchandise to purchase, and long lines to some of the most popular rides. Each of the four theme parks have certain rides that Guests can’t get enough of. At EPCOT, one of those rides is Frozen Ever After — which took the place of Maelstrom in the Norway Pavilion. The attraction frequently sees wait times in excess of one hour. 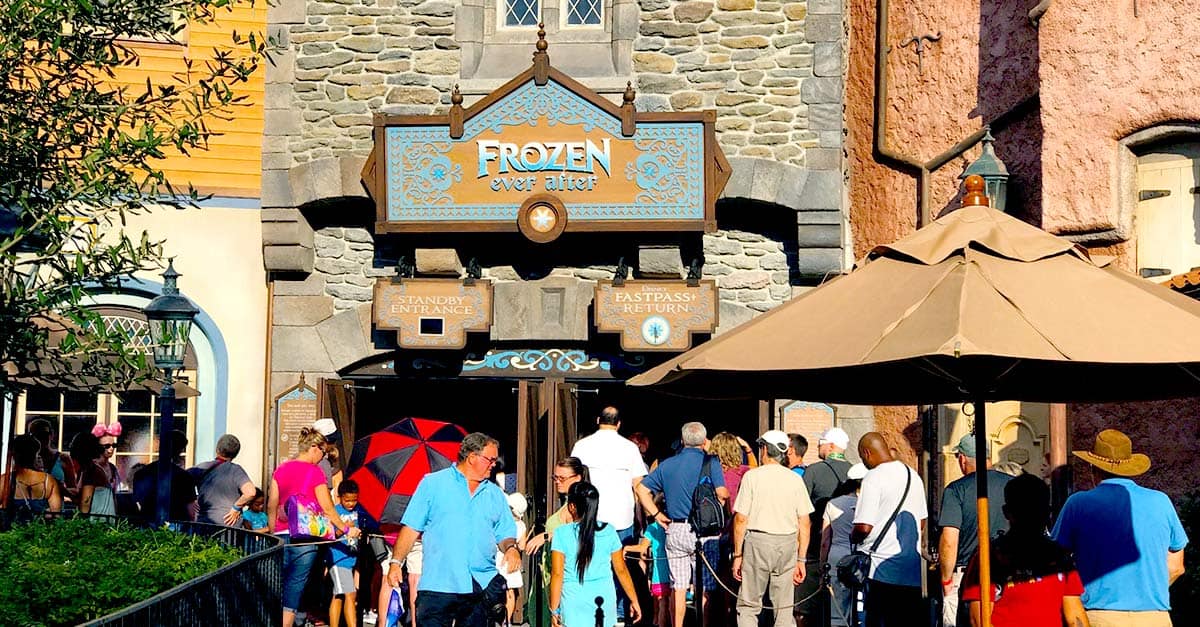 One Guest recently rode Frozen Ever After and had something happen that she did not expect. While ride malfunctions and breakdowns are common due to how much usage the attractions get, the Guest did not expect to find themselves stuck at the apex of a steep hill. The boat balanced precariously at the top and the Guest took to Reddit and shared that that’s where the attraction stopped, and a Cast Member told everyone in the boat that they had to evacuate.

To continue my saga of things going wrong…frozen broke and we’re being evacuated on an incline.

To continue my saga of things going wrong…frozen broke and we’re being evacuated on an incline. from WaltDisneyWorld

The Redditor’s post quickly gained traction, with many sharing their own breakdown stories on the same ride. Several people commented that the faces of Anna, Elsa, and Olaf would sometimes malfunction, giving the ride a very creepy feel. Dogarumom commented that she had seen Elsa’s face malfunction, which her husband never lets her forget.

I got stuck right in front of the Elsa animatronic on my honeymoon. Luckily we didn’t have to be evacuated but my husband still won’t let it down about how I made him go on the ride and the animatronic lost her face but kept singing. I was on Frozen around Christmastime and was on the ride just a bit before it was shut down. Olaf’s eyes were completely dark and soulless. Gives me chills just thinking about it (pun intended)

The original poster also indicated that there was a person in a wheelchair on the ride, but did not go into detail about how that person was able to be safely taken off of the ride.

If you are on a Disney World attraction and a breakdown happens, it is important to remember to always stay in your ride vehicle. Disney works very hard to get rides up and running as fast as possible, so Guests can continue to enjoy the attraction. However, if an evacuation is deemed necessary, a Cast Member will make an announcement. From there, other Cast Members will then come to your ride vehicle and give you clear instructions. Please follow those instructions to the letter, that way everyone can be safe and continue on with their magical day.